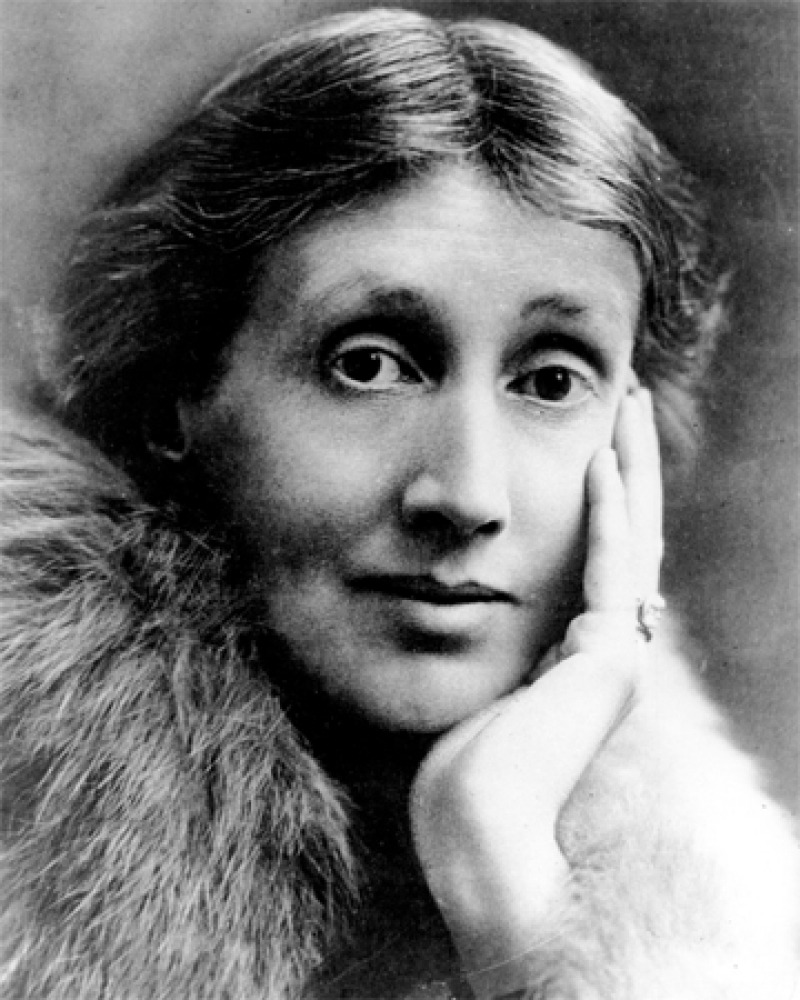 Photographs, of course, are not arguments addressed to the reason; they are simply statements of fact addressed to the eye. But in that very simplicity there may be some help. Let us see then whether when we look at the same photographs we feel the same things. Here then on the table before us are photographs. The Spanish government sends them with patient pertinacity about twice a week. They are not pleasant photographs to look upon. They are photographs of dead bodies for the most part. This morning’s collection contains the photograph of what might be a man’s body, or a woman’s; it is so mutilated that it might, on the other hand, be the body of a pig. But those certainly are dead children, and that undoubtedly is the section of a house. A bomb has torn open the side; there is still a birdcage hanging in what was presumably the sitting room, but the rest of the house looks like nothing so much as a bunch of spillikins suspended in midair. Those photographs are not an argument; they are simply a crude statement of fact addressed to the eye. But the eye is connected with the brain; the brain with the nervous system. That system sends its messages in a flash through every past memory and present feeling. When we women look at those photographs, some fusion takes place within us; however different the education, the traditions behind us, our sensations are the same as yours; and they are violent. You, sir, call them “horror and disgust.” We also call them horror and disgust. And the same words rise to our lips. War, you say, is an abomination; a barbarity; war must be stopped at whatever cost. And we echo your words. War is an abomination; a barbarity; war must be stopped. For now at last we are looking at the same picture; we are seeing with you the same dead bodies, the same ruined houses. 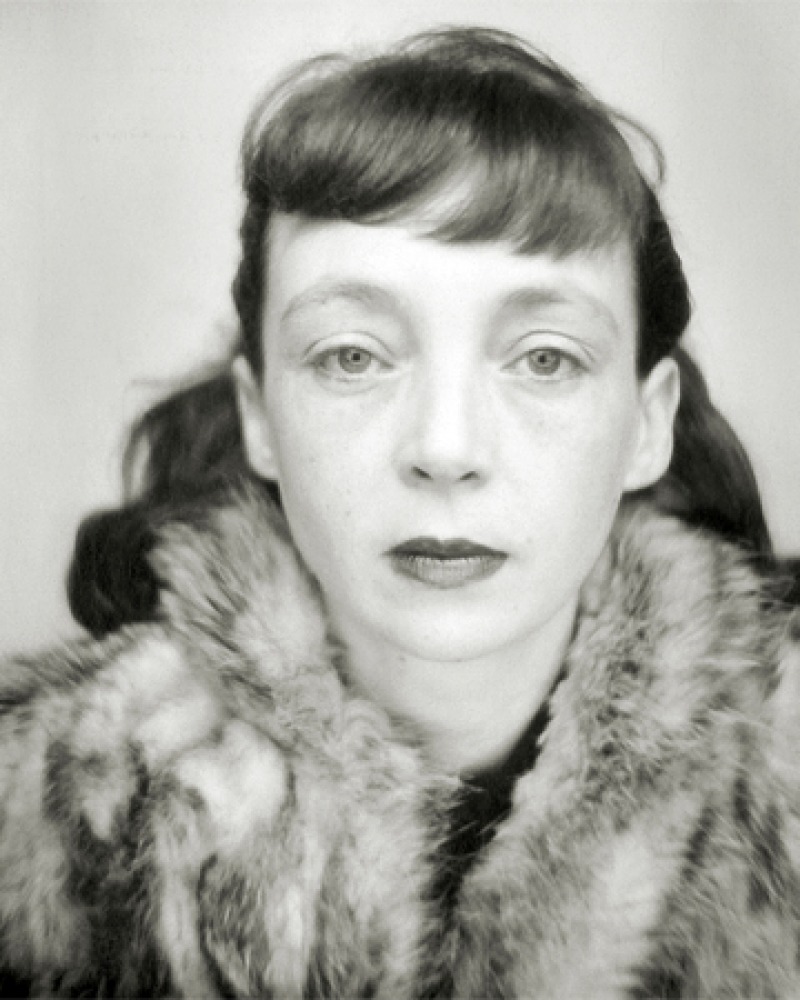 It started when Michel Foucault died. The day after his death, there was a piece about him on television, showing him giving a lecture at the Collège de France. Practically all you could hear was a sort of crackling in the background. His voice was there, but drowned by the voice of the commentator saying this was the voice of Michel Foucault delivering one of his lectures at the Collège de France. Soon after that, Orson Welles died, and the same thing happened. You heard a very clear voice saying that the very faint and inaudible voice you could scarcely hear at all was that of Orson Welles, who had just died. It’s come to be the rule whenever anyone well-known dies—the aural image of the deceased is swamped by that of the journalist telling you that what you’re listening to is of course the voice of so-and-so who’s just passed on.

In France we have no way of getting in touch with television journalists and telling them they shouldn’t switch too fast from the mournful smile they wear to talk about the hostages to the grin they use for the weather forecast. It won’t do. There are other ways. For instance, they might just pause without any particular expression at all. And even if that’s what they’re told to do, they shouldn’t act as if every news item is something extraordinary. And they shouldn’t always try to look cheerful. You ought to modify your expression when you announce an earthquake, or a bomb attack in Lebanon, or a bus crash, or the death of a celebrity. But you’re in such a hurry to get to the laughs you’re already in fits over the bus crash. And if you do that, you’re in trouble. You start having sleepless nights. You don’t know what you’re saying anymore. The television news bulletins are a riot from start to finish, and you have a nervous breakdown.