They mentioned among thieves, forgers of seals, the light-fingered, and palmers, him who gives short weight, him who robs in the ranks, him who throttles by the sudden attack, him who hides in the locker till lifting is possible, him who substitutes by cajoling, him who steals in jest, him who steals by the confidence trick, him who induces sleep, him who confounds with backgammon, him who deceives with the monkey, him who gets the better by means of the mantle and a needle and thread, him who makes a subterranean passage, him who renders men unconscious with hemp, or cheats by juggling, him who changes his shoes, him who overpowers with the sword, him who ascends from the well, him who plays with the strap and says  ‘Sit down, there is no harm!’ him who steals by playing upon people’s modesty, him who takes advantage of a panic, him who gets a meal in the street by blowing his trumpet, those who rob through the windows, him who scales lofty houses, him who creeps stealthily with the knife along the mud wall, him who comes to thee suddenly with a sweet-smelling nosegay, him who comes by stealth and moans after the manner of madmen, the possessors of keys, the men of cotton and wind, him who enters the door in the guise of a guest, him who passes in humbly in the garb of the destitute; and the conversation turned on to him who got the better of them. 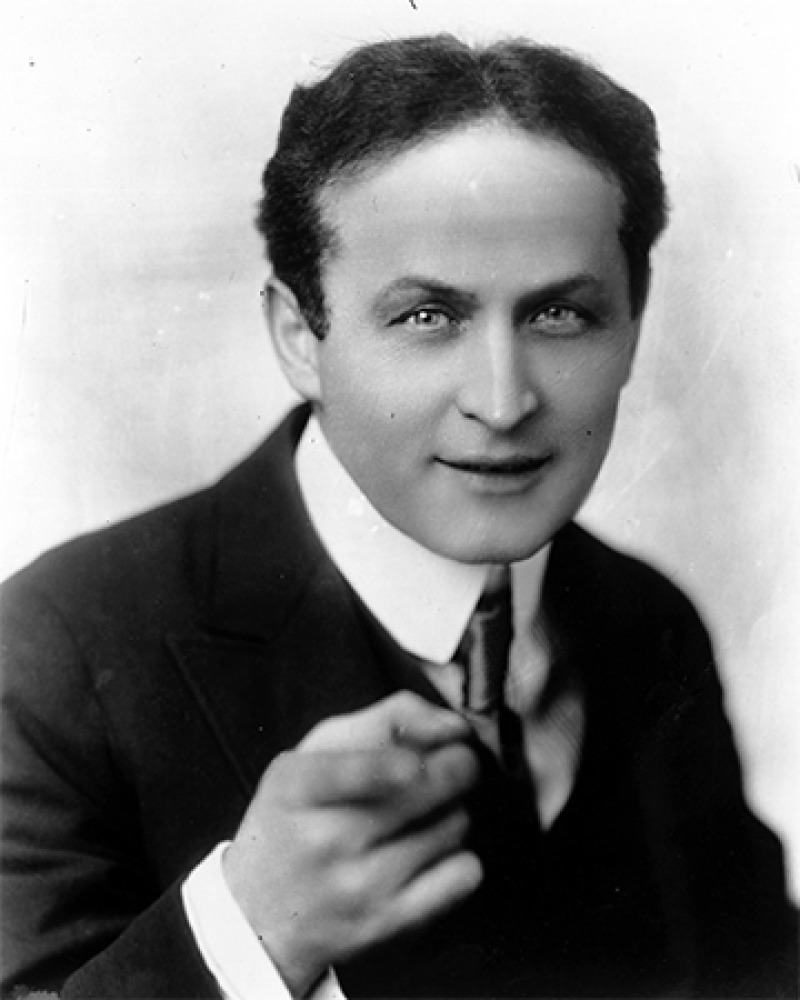 The Right Way to Do Wrong,

A thief is one who appropriates any kind of property or money to his own use without the consent of the owner. As distinguished from a burglar, a thief does not break into a house or enter in the nighttime, but takes his plunder wherever he can find it. A thief may gain entrance to a house and steal a valuable diamond, but he uses his sharp wits to pass the door instead of the burglars’ jimmy and skeleton keys.

There are thieves of various kinds, from the common sneak thief and shoplifter to the expert pickpocket and clever swindler, who sometimes makes hauls amounting to many thousands of dollars. The use of the word “thief,” however, is generally confined to such classes of criminals as shoplifters, pickpockets, and the like. Overcoat thieves ply their trade in the residential sections of the city. They will sometimes ring the front doorbell ask for the master or mistress of the house, giving some plausible pretext, and usually the name of the party living there. While the servant has gone to tell the mistress of the caller, he quietly picks up what garments are in sight on the hat-rack and makes off with them.

This Is Just to Say