Coming down in the early morning from his bedroom in his grandmother’s house—still called the Adams Building—in F Street and venturing outside into the air reeking with the thick odor of the catalpa trees, Henry Adams found himself on an earth road, or village street, with wheel tracks meandering from the colonnade of the Treasury hard by, to the white marble columns and fronts of the Post Office and Patent Office which faced each other in the distance like white Greek temples in the abandoned gravel pits of a deserted Syrian city. Here and there low wooden houses were scattered along the streets, as in other Southern villages, but he was chiefly attracted by an unfinished square marble shaft, half a mile below, and he walked down to inspect it before breakfast. His aunt dryly remarked that at this rate he would soon get through all the sights, but she could not guess—having lived always in Washington—how little the sights of Washington had to do with its interest.

The boy could not have told her; he was nowhere near an understanding of himself. The more he was educated, the less he understood. Slavery struck him in the face; it was a nightmare, a horror, a crime, the sum of all wickedness! Contact made it only more repulsive. He wanted to escape, like the Negroes, to free soil. Slave states were dirty, unkempt, poverty stricken, ignorant, vicious! He had not a thought but repulsion for it, and yet the picture had another side. The May sunshine and shadow had something to do with it—the thickness of foliage and the heavy smells had more—the sense of atmosphere, almost new, had perhaps as much again, and the brooding indolence of a warm climate and a Negro population hung in the atmosphere heavier than the catalpas. The impression was not simple, but the boy liked it: distinctly it remained on his mind as an attraction, almost obscuring Quincy itself. The want of barriers, pavements, or forms, the looseness, the laziness, the indolent Southern drawl, the pigs in the streets, the Negro babies and their mothers with bandanas, the freedom, openness, swagger of nature and man soothed his Johnson blood. Most boys would have felt it in the same way, but with him the feeling caught on to an inheritance. The softness of his gentle old grandmother as she lay in bed and chatted with him did not come from Boston. His aunt was anything rather than Bostonian. He did not wholly come from Boston himself. Though Washington belonged to a different world, and the two worlds could not live together, he was not sure that he enjoyed the Boston world most. Even at twelve years old, he could see his own nature no more clearly than he would at twelve hundred, if by accident he should happen to live so long. 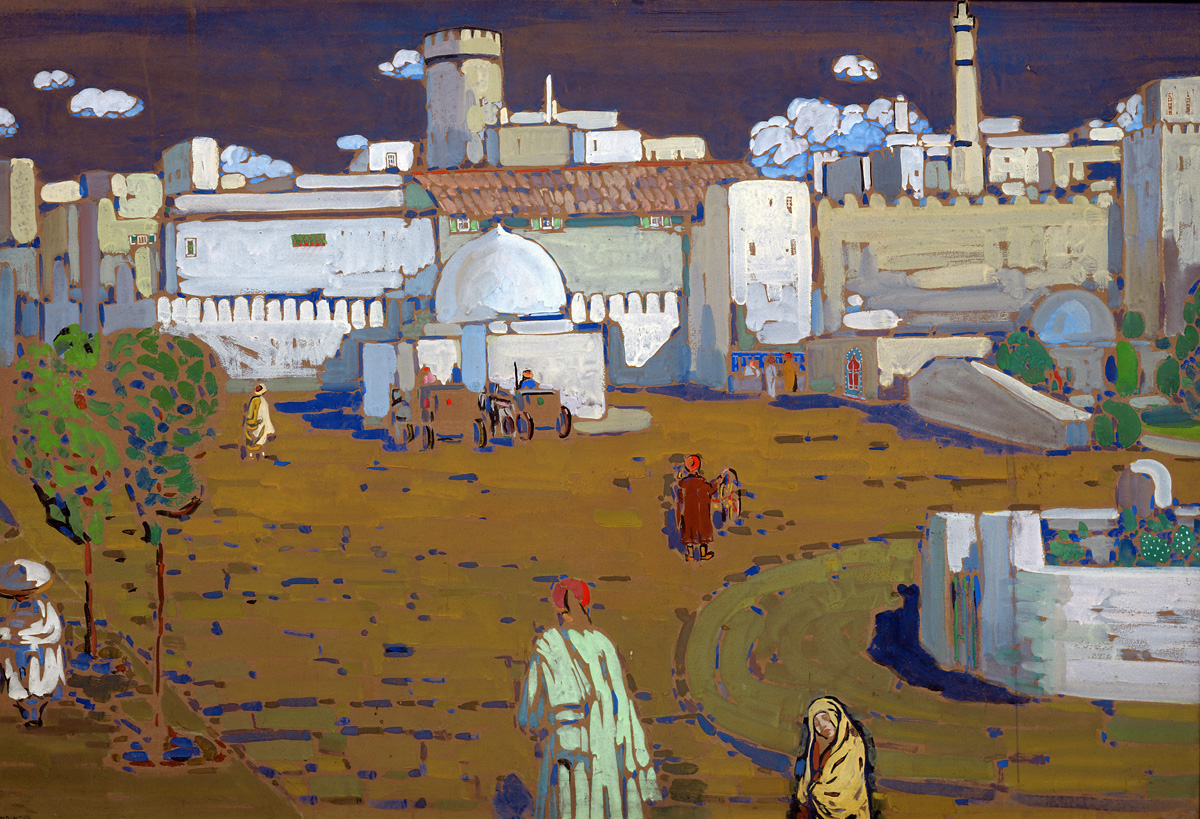 His father took him to the Capitol and on the floor of the senate, which then, and long afterward—until the era of tourists—was freely open to visitors. The old senate chamber resembled a pleasant political club. Standing behind the vice president’s chair, which is now the chief justice’s, the boy was presented to some of the men whose names were great in their day and as familiar to him as his own. Clay and Webster and Calhoun were there still, but with them a Free Soil candidate for the vice presidency had little to do; what struck boys most was their type. Senators were a species; they all wore an air, as they wore a blue dress coat or brass buttons; they were Roman. The type of senator in 1850 was rather charming at its best, and the Senate, when in good temper, was an agreeable body, numbering only some sixty members and affecting the airs of courtesy. Its vice was not so much a vice of manners or temper as of attitude. The statesman of all periods was apt to be pompous, but even pomposity was less offensive than familiarity—on the platform as in the pulpit—and Southern pomposity, when not arrogant, was genial and sympathetic, almost quaint and childlike in its simplemindedness—quite a different thing from the Websterian or Conklinian pomposity of the North. The boy felt at ease there, more at home than he had ever felt in the Boston State House, though his acquaintance with the codfish in the House of Representatives went back beyond distinct recollection. Senators spoke kindly to him and seemed to feel so, for they had known his family socially, and in spite of slavery, even J. Q. Adams in his later years, after he ceased to stand in the way of rivals, had few personal enemies. Decidedly the senate, proslavery though it was, seemed a friendly world.

This first step in national politics was a little like the walk before breakfast—an easy, careless, genial, enlarging stride into a fresh and amusing world, where nothing was finished, but where even the weeds grew rank. The second step was like the first, except that it led to the White House. He was taken to see President Taylor. Outside, in a paddock in front, “Old Whitey,” the president’s charger, was grazing as they entered, and inside, the president was receiving callers as simply as if he were in the paddock, too. The President was friendly, and the boy felt no sense of strangeness that he could ever recall. In fact, what strangeness should he feel? The families were intimate; so intimate that their friendliness outlived generations, civil war, and all sorts of rupture. President Taylor owed his election to Martin Van Buren and the Free Soil Party. To him the Adamses might still be of use. As for the White House, all the boy’s family had lived there and, barring the eight years of Andrew Jackson’s reign, had been more or less at home there ever since it was built. The boy half thought he owned it and took for granted that he should some day live in it. He felt no sensation whatever before presidents. A president was a matter of course in every respectable family; he had two in his own, three if he counted old Nathaniel Gorham, who was the oldest and first in distinction. Revolutionary patriots, or perhaps a colonial governor, might be worth talking about, but anyone could be president—and some very shady characters were likely to be. Presidents, senators, congressmen, and such things were swarming in every street.

From The Education of Henry Adams. A descendant of the second and sixth U.S. presidents, Adams was a journalist, novelist, biographer, and historian. After meeting the president and other Washington politicians, the heroine of his Democracy, an American Novel declares, “Democracy has shaken my nerves to pieces.” He wrote his Education in 1906, died in 1918, and was awarded a posthumous Pulitzer Prize in 1919.

Discussing the purpose of athletics.More