Under the laws of Lycurgus, it was not left to a father to rear his children as he pleased; he was obliged to carry the child to a public meeting place to be examined by the most ancient men of the tribe who were assembled there. If it was strong and well-proportioned, they gave orders for its education and assigned it to one of the nine thousand shares of land, but if it was weakly and deformed, they ordered it to be thrown into a deep cavern near the mountain Taygetus called Apothetae, concluding that its life could be of no advantage either to itself or to the public, since nature had given it neither strength nor good constitution in the first place.

For the same reason, women did not wash their newborn infants with water but rather with wine, thus making some trial of the babies’ bodies, imagining that sickly and epileptic children would sink and die under the experiment, while the healthy ones would become more vigorous and hardy. Great care and art was also exerted by the nurses, for as they never swaddled the infants, their limbs had a freer turn, and their countenances a more liberal air. They also accustomed them to any sort of meat, to have no terrors in the dark, nor to be afraid of being alone, and to leave aside all ill humor and unmanly crying. Hence people of other countries purchased Lacedaemonian nurses for their children. Spartan children were not placed under tutors purchased or hired with money, nor were the parents at liberty to educate them as they pleased—as soon as they were seven years old, Lycurgus ordered them to be enrolled in companies, where they were all kept under the same order and discipline and had their exercises and recreations in common. He who showed the most conduct and courage among them was made captain of the company. The rest kept their eyes upon him, obeyed his orders, and bore with patience the punishment he inflicted—so that their whole education was an exercise of obedience. The old men were present at their diversions and often suggested some occasion of dispute or quarrel, so that they might observe with exactness the spirit of each and their firmness in battle.

As for learning, they had just what was absolutely necessary. All the rest of their education was calculated to make them subject to command, to endure labor, to fight and conquer. Therefore they added to their discipline as they advanced in age, cutting their hair very close, making them go barefoot, and play, for the most part, quite naked. At twelve years of age, their undergarments were taken away, and one upper garment a year was allowed to them. Hence they were necessarily dirty in their persons and not indulged the great favor of baths and oils, except on some particular days of the year. They slept in companies, on beds made of the tops of reeds, which they gathered with their own hands, without knives, and brought from the banks of the Eurotas. In winter they were permitted to add a little thistle down, as that seemed to have some warmth in it.

—Anthem of the National Fascist Party, 1924

At this age, the most distinguished among them became the favorite companions of the elders, and the old men attended more constantly their places of exercise, observing their trials of strength and wit, not slightly and in a cursory manner, but as their fathers, guardians, and governors—so that there was neither time nor place where persons were wanting to instruct and chastise them. Moreover, one of the best and ablest men of the city was appointed inspector of the youth, and he gave the command of each company to the most discreet and spirited of those, called an Iren. An Iren was one that had been two years out of the class of boys, a Milliren one of the oldest lads. This Iren, then, a youth twenty years old, gives orders to those under his command in their little battles, and has them to serve him at his house. He sends the oldest of them to fetch wood, and the younger to gather potherbs: these they steal where they can find them, either slyly getting into gardens or else craftily and warily creeping to the common tables. But if anyone gets caught, he is severely flogged for negligence or want of dexterity. They steal, too, whatever victuals they possibly can, ingeniously contriving to do it when people are asleep or are keeping an inattentive watch. If they are discovered, they are punished not only with whipping but with hunger. Indeed, their supper is but slender at all times; to defend against want they therefore may be forced to exercise their courage and adroitness. This is the first intention of their spare diet: a subordinate one is to make them grow tall. For when the animal spirits are not too much oppressed by a great quantity of food, which stretches itself out in breadth and thickness, they mount upward by their natural lightness, and the body easily and freely shoots up in height. This also contributes to make them handsome, for thin and slender habits yield more freely to nature, which then gives a fine proportion to the limbs—while the heavy and gross resist her by their weight. So women that take physic during their pregnancy have slighter children indeed, but of a finer and more delicate turn, because the suppleness of the matter more readily obeys the plastic power. However, these are speculations that we shall leave to others. 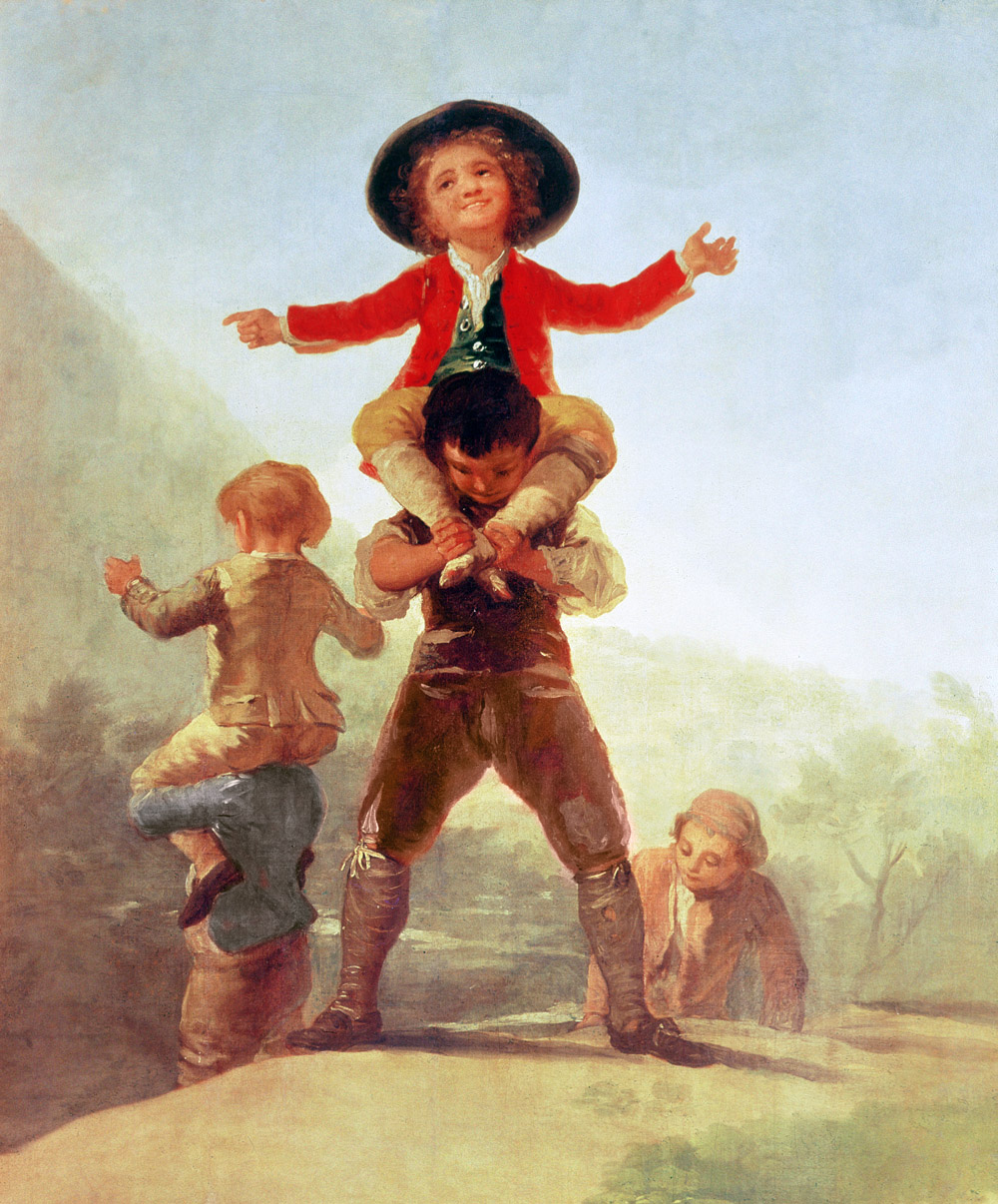 The boys steal with so much caution that one of them, having carried a young fox under his garment, suffered through the creature tearing out his bowels with his teeth and claws, choosing rather to die than to be detected. Nor does this appear incredible if we consider what their young men can endure to this day, for we have seen many of them expire under the lash at the altar of Diana Orthia.

The Iren, reposing after supper, used to order one of the boys to sing a song; to another he put some question that required a judicious answer, for example, who is a good citizen or who an infamous one. If anyone hesitated in his answer, he was considered a boy of slow parts and of a soul that would not inspire to honor. The answer was likewise to have a reason assigned for it and proof conceived in few words. He whose account of the matter was wrong, by way of punishment, had his thumb bit by the Iren.

The boys were also taught to use sharp repartee, seasoned with humor, and whatever they said was to be concise and pithy. For Lycurgus fixed but a small value on a considerable quantity of his iron money, but on the contrary, the worth of speech was to consist in its being comprised in a few plain words, pregnant with a great deal of sense; and he contrived that by long silence they might learn to be sententious and acute in their replies. As debauchery often causes weakness and sterility in the body, so the intemperance of the tongue makes conversation empty and insipid. King Agis, therefore, when a certain Athenian laughed at the Lacedaemonian shortswords and said, “The jugglers would swallow them with ease upon the stage,” answered in his laconic way, “And yet we can reach our enemies’ hearts with them.”

From Parallel Lives. Lycurgus is thought to have founded the unique militaristic communal polis of Sparta by creating a political system of two governing bodies: a council of elders led by two kings and an assembly. Born in Boeotia, educated in Athens, and made a priest at Delphi, Plutarch wrote, according to an index supposedly compiled by one of his sons, 227 works, among them Parallel Lives—a source for a few of William Shakespeare’s plays—and the Morals, which includes the essays “On Exile” and “How to Distinguish a Flatterer from a Friend.”

Every scientific struggle is a serious war.More