This is not an imaginary picture; it is a picture I have seen, nay, I have seen the traps set, and the game caught. Nor were those who set the snares quite sure that they might not put a stop to my peregrination, for they risqued a supper at me and let me win a few guineas at the little play which began before they sat down to table. Indeed, my dear Sir, were I to give you the particulars of some of those unhappy young men, who have been ruined in fortune and constitution too, at Paris and Lyons, you would be struck with pity on one side, and horror and detestation on the other. Tell my Oxonian friend, from me, when he travels, never to let either Lords or Ladies, even of his own country, nor Marquises, Counts, or Chevaliers, of this, ever draw him into play—but to remember that shrewd hint of Lord Chesterfield’s to his son: “When you play with men, know with whom you play; when with women, for what you play.” But let me add, that the only sure way, is never to play at all.

From a series of letters in which the author sought to “vindicate” the French “from the misrepresentations of some late writers.” He was best known in his day for the two-volume A Year’s Journey Through France and Part of Spain. His writings were once described by a critic as “dull, ponderous, stupid, egotistical diatribes… unredeemed by a single generous thought or a well-expressed sentence.” 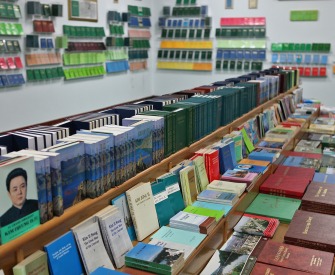