Calm or light airs from the north all day hindered us from putting to sea as intended. In the afternoon some of the officers went on shore to amuse themselves among the natives, where they saw the head and bowels of a youth, who had lately been killed, lying on the beach; and the heart stuck on a forked stick, which was fixed to the head of one of the largest canoes.

One of the gentlemen bought the head and brought it on board, where a piece of the flesh was broiled and eaten by one of the natives, before all the officers and most of the men. I was on shore at this time but soon after returning on board was informed of the above circumstances, and found the quarterdeck crowded with the natives, and the mangled head, or rather part of it (for the underjaw and lip were wanting), lying on the tafferel. The skull had been broken on the left side, just above the temples, and the remains of the face had all the appearance of a youth under twenty.

The sight of the head, and the relation of the above circumstances, struck me with horror and filled my mind with indignation against these cannibals. Curiosity, however, got the better of my indignation, especially when I considered that it would avail but little; and being desirous of becoming an eyewitness of a fact which many doubted, I ordered a piece of the flesh to be broiled and brought to the quarterdeck, where one of these cannibals ate it with surprising avidity. This had such an effect on some of our people as to make them sick. Oedidee was so affected with the sight as to become perfectly motionless and seemed as if metamorphosed into the statue of horror. It is utterly impossible for art to describe that passion with half the force that it appeared in his countenance. When roused from this state by some of us, he burst into tears, continued to weep and scold by turns, told them they were vile men, and that he neither was nor would be any longer their friend. He even would not suffer them to touch him. He used the same language to one of the gentlemen who cut off the flesh and refused to accept or even touch the knife with which it was done. Such was Oedidee’s indignation against the vile custom, and worthy of imitation by every rational being. 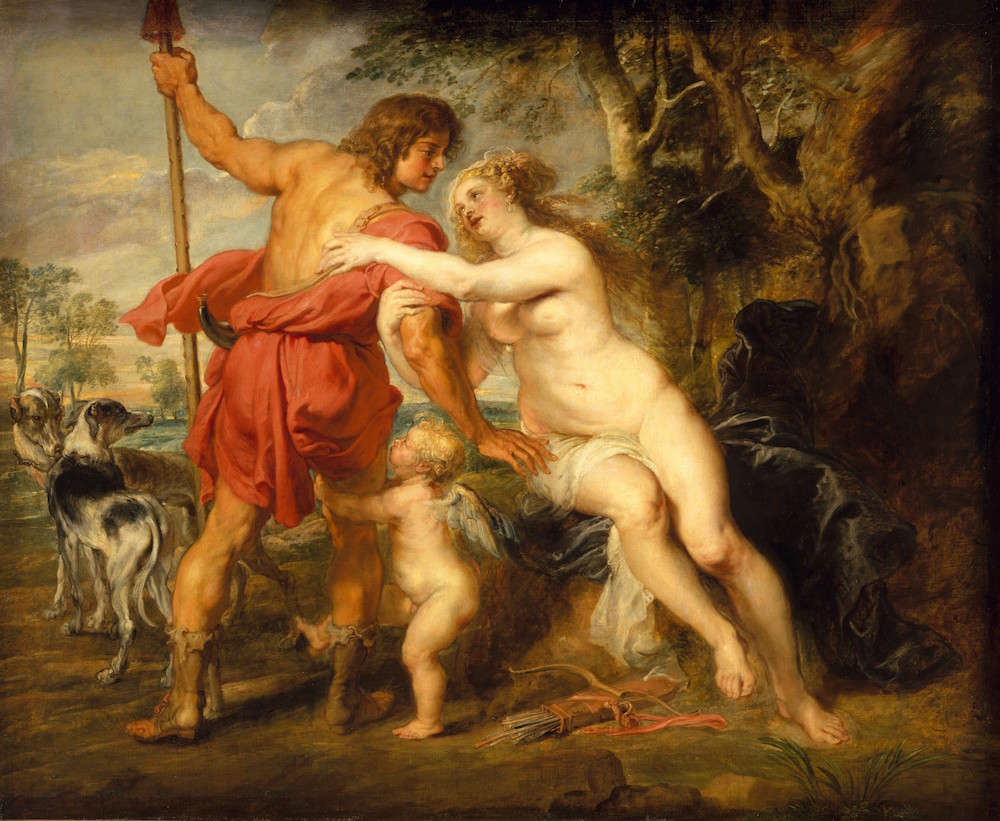 That the New Zealanders are cannibals can now no longer be doubted. This custom of eating their enemies slain in battle (for I firmly believe they eat the flesh of no others) has undoubtedly been handed down to them from the earliest times. At present, they have but little idea of treating others as themselves would wish to be treated, but treat them as they expect to be treated. “For,” said they, “can there be any harm in eating our enemies, whom we have killed in battle? Would not those very enemies have done the same to us?”

Your body is the church where nature asks to be reverenced.

Among many reasons which I have heard assigned for the prevalence of this horrid custom, the want of animal food has been one. But how far this is deducible either from facts or circumstances, I shall leave those to find out who advanced it. In every part of New Zealand where I have been, fish was in such plenty that the natives generally caught as much as served both themselves and us. They have also plenty of dogs, nor is there any want of wild fowl, which they know very well how to kill. So that neither this nor the want of food of any kind can, in my opinion, be the reason. But whatever it may be, I think it was but too evident that they have a great liking for this kind of food.

From his journals. In 1772, at the age of forty-three, Cook left for his second voyage, during which he and his crew circumnavigated the earth and this episode occured. Cook was often too busy with captain duties to survey all he wished to include in his journals, and he often stole from writing by other men to supplement his own; for this passage, it is believed he relied heavily on the diary of William Wales, a British mathematician and astronomer along for the voyage.