The expediency of encouraging manufactures in the United States, which was not long since deemed very questionable, appears at this time to be pretty generally admitted.

The embarrassments which have obstructed the progress of our external trade have led to serious reflections on the necessity of enlarging the sphere of our domestic commerce: the restrictive regulations, which in foreign markets abridge the vent of the increasing surplus of our agricultural produce, serve to beget an earnest desire that a more extensive demand for that surplus may be created at home.

The United States are to a certain extent in the situation of a country precluded from foreign commerce. They can indeed without difficulty obtain from abroad the manufactured supplies of which they are in want; but they experience numerous and very injurious impediments to the emission and vent of their own commodities. Nor is this the case in reference to a single foreign nation only. The regulations of several countries with which we have the most extensive intercourse throw serious obstructions in the way of the principal staples of the United States.

In such a position of things, the United States cannot exchange with Europe on equal terms; and the want of reciprocity would render them the victim of a system which should induce them to confine their views to agriculture and refrain from manufactures. A constant and increasing necessity on their part for the commodities of Europe, and only a partial and occasional demand for their own in return, could not but expose them to a state of impoverishment compared with the opulence to which their political and natural advantages authorize them to aspire.

Remarks of this kind are not made in the spirit of complaint. ’Tis for the nations whose regulations are alluded to, to judge for themselves whether, by aiming at too much, they do not lose more than they gain. ’Tis for the United States to consider by what means they can render themselves least dependent on the combinations, right or wrong, of foreign policy.

It is no small consolation that already the measures which have embarrassed our trade have accelerated internal improvements, which upon the whole have bettered our affairs. To diversify and extend these improvements is the surest and safest method of indemnifying ourselves for any inconveniences which those or similar measures have a tendency to beget. If Europe will not take from us the products of our soil upon terms consistent with our interest, the natural remedy is to contract as fast as possible our wants of her.

The superiority enjoyed by nations who have preoccupied and perfected a branch of industry constitutes a formidable obstacle to the introduction of the same branch into a country in which it did not before exist. To maintain between the recent establishments of one country and the long matured establishments of another country a competition upon equal terms, both as to quality and price, is in most cases impracticable. The disparity in the one, or in the other, or in both, must necessarily be so considerable as to forbid a successful rivalship without the extraordinary aid and protection of government. 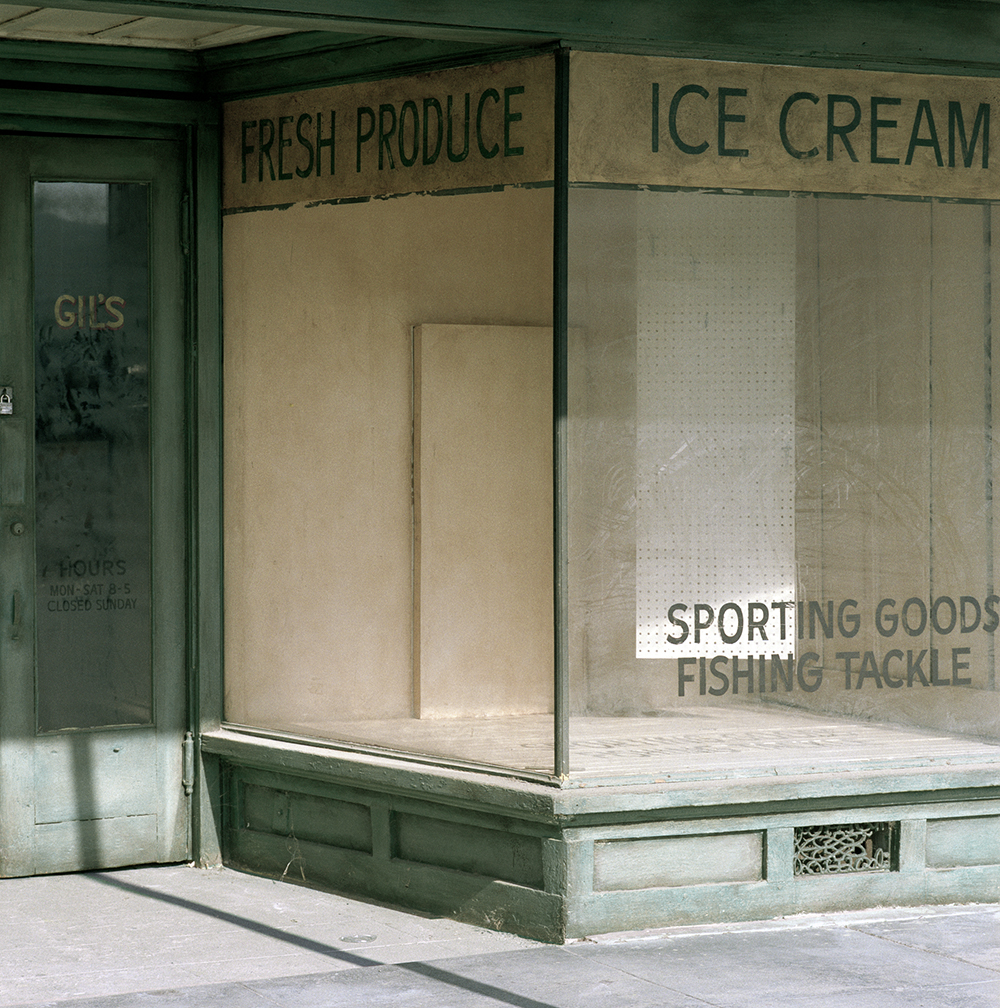 But the greatest obstacle of all to the successful prosecution of a new branch of industry in a country in which it was before unknown consists, as far as the instances apply, in the bounties, premiums, and other aids which are granted, in a variety of cases, by the nations in which the establishments to be imitated are previously introduced. It is well known that certain nations grant bounties on the exportation of particular commodities, to enable their own workmen to undersell and supplant all competitors in the countries to which those commodities are sent. Hence the undertakers of a new manufacture have to contend not only with the natural disadvantages of a new undertaking but with the gratuities and remunerations which other governments bestow. To be enabled to contend with success, it is evident that the interference and aid of their own government are indispensible.

But there are circumstances, which have been already noticed with another view, that materially diminish everywhere the effect of a scarcity of hands. These circumstances are: the great use which can be made of women and children; the employment of persons ordinarily engaged in other occupations during the seasons or hours of leisure; lastly, the attraction of foreign emigrants. Whoever inspects with a careful eye the composition of our towns will be made sensible to what an extent this resource may be relied upon. This exhibits a large proportion of ingenious and valuable workmen in different arts and trades, who by expatriating from Europe, have improved their own condition and added to the industry and wealth of the United States. It is a natural inference from the experience we have already had that as soon as the United States shall present the countenance of a serious prosecution of manufactures—as soon as foreign artists shall be made sensible that the state of things here affords a moral certainty of employment and encouragement—competent numbers of European workmen will transplant themselves, effectually to ensure the success of the design.

It may be affirmed therefore, in respect to hands for carrying on manufactures, that we shall in a great measure trade upon a foreign stock, reserving our own for the cultivation of our lands and the manning of our ships, as far as character and circumstances shall incline.

From “Report on the Subject of Manufactures.” Among the first U.S. treasury secretary’s most notable accomplishments are his contributions to the Federalist Papers, his crafting of early U.S. trade and banking policies, and this work about the need to protect infant industries in the new nation. “Alexander Hamilton was a believer in tariffs,” one recent letter to the editor in the New York Times argued, “but if he were President Trump’s treasury secretary, he would have resigned in disgust.”