The anti–Corn Law deputies now in London for the purpose of procuring the total and immediate repeal of the corn and provision laws have, in compliance with the suggestion of Your Grace, prepared a brief statement of their case, which they beg to submit to Your Grace’s attentive perusal.

The Corn Law is framed to keep up the price of corn at a higher rate in this country than the natural price. The only way in which this can be effected is by making corn scarcer here than abroad. The Corn Law, therefore, to effect its object, must make food scarce and dear.

The middle and upper classes being able to consume the same quantity of bread under any circumstances, the effects of scarcity and high price fall upon the working classes and the poor. Upwards of twenty millions of our population consist of workingmen and their families; they consume probably three-fourths of all the food produced in this country; it is out of their wages that the increased price of food is principally paid.

The House of Commons has repeatedly declared by its votes and the reports of its committees that it is not in the power of Parliament to regulate the wages of labor, yet a law is maintained for securing an artificial price for food out of the earnings of the working classes.

Your Grace is aware that the Corn Law is defended on the ground that wages rise and fall with the price of food. The erroneousness of this statement is shown by the facts—that the rate of wages rose during the cheaper years 1835 and 1836 and has continued to fall rapidly during the last three years of dear food.

The Corn Law is said to benefit especially the agricultural laborers; but their wages are in ordinary times lower than those in the trading and manufacturing districts, as a proof of which we call the attention of Your Grace to the fact that there has been a constant migration of laborers from the rural to the manufacturing counties.

It is asserted that the manufacturers are protected. The protection is nominal and not real. The manufacturers have repeatedly petitioned that all protection duties, so-called, imposed professedly for their benefit should be abolished along with the Corn Law.

Some persons seem to believe that the Corn Law keeps up prices generally. This is a grievous error. The Corn Law does not keep up the rate of wages; it keeps up the price of nothing but food; it depresses the value of every thing besides. Manufactured goods are cheaper in England than in any other country.

We are told that if the Corn Laws were repealed, it would be impossible to pay the interest of the national debt. The bulk of the state taxes, for meeting the interest of the national debt and the other expenses of the government, are paid by excise and custom duties upon tea, coffee, sugar, tobacco, soap, malt, and other articles of general consumption. The tax upon corn yields no regular revenue to the state. If the trade in corn were free, by which food would be obtained at a more moderate and steady price, the people would have more money to spend upon tea, sugar, etc., and thus the revenue would be benefited.

The Corn Law is defended on the ground that it would be dangerous to depend upon foreigners for a supply of food. In 1810, when we were engaged in war with almost every European power, we imported 1,491,000 quarters of wheat, nearly half a million of which were obtained from France alone. In the ten years of war, from 1805 to 1815, during part of which period we were engaged in hostilities with the whole world, we imported upwards of five millions of quarters. No country could prevent the transportation of corn to England, unless by prohibiting exportation altogether. 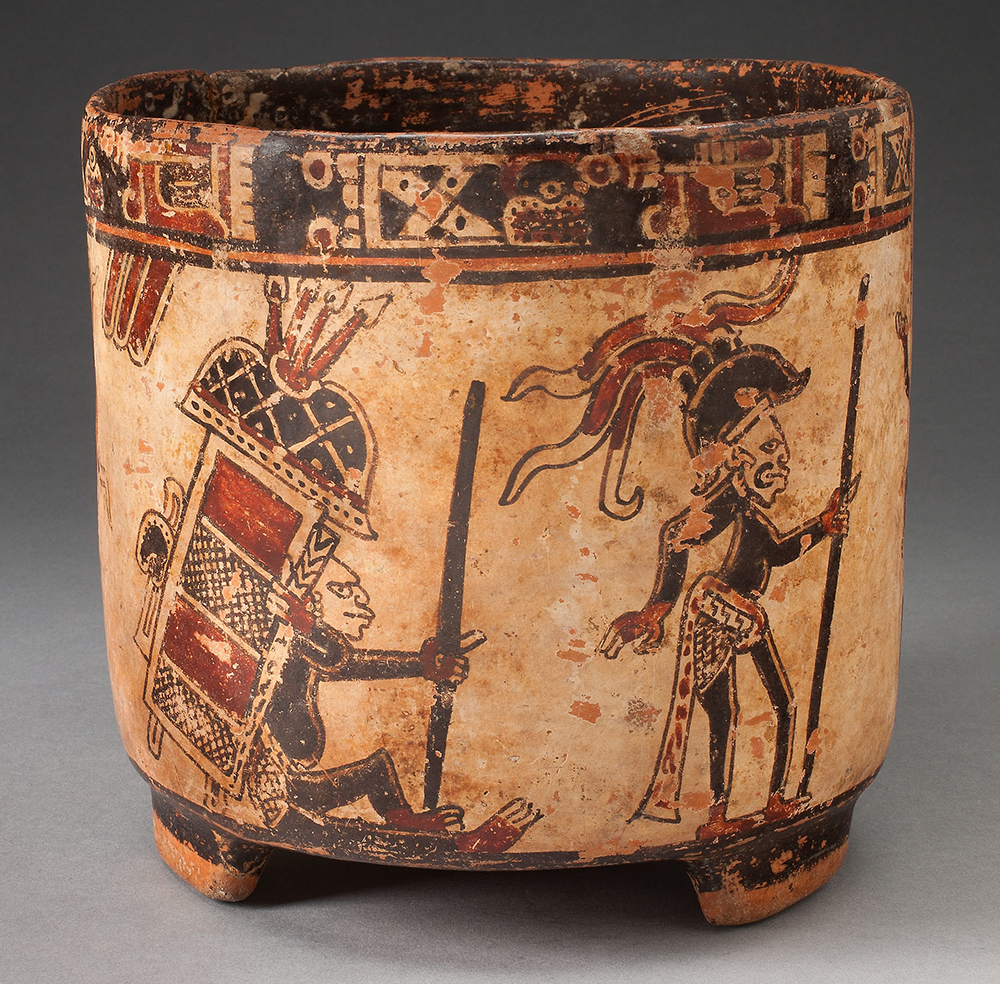 We would especially call Your Grace’s attention to the question as to how the increasing numbers in this country are to be employed and subsisted unless a free scope be given to our foreign trade? The agricultural population continues to increase, but the land does not offer an increasing field for their employment. They have hitherto found a resource in the towns. If this outlet be stopped, the land must support the people in idleness. The landowners must either allow the increasing population to become their customers in the manufacturing and trading towns or submit to maintain them as paupers in the place of their birth.

We would also direct the attention of Your Grace to the increase of local rates during the scarcity and high price of food, particularly of the poor rates. The discontent of the people has also led to an augmentation of the army and of the rural police. The Corn Law was enacted amid tumult and bloodshed, and similar scenes have attended the frequent recurrence of scarcity under the operation of the law.

Signed on behalf of the conference.

From a statement by the Anti-Corn Law League to the Duke of Wellington. In 1791, Parliament passed a set of protectionist tariffs that became widely unpopular; food prices rose sharply amid a growing population and a grain shortage. By 1839 opposition among middle and working classes was so widespread the Anti-Corn Law League was organized in Manchester to mobilize against the landed aristocracy who benefited from the legislation, and in 1843 The Economist was founded as an anti–Corn Law publication. The legislation was repealed three years later.