In our language the term history unites the objective with the subjective side and denotes quite as much the history rerum gestarum [of achievements], as the res gestae [achievements] themselves; on the other hand it comprehends not less what has happened, than the narration of what has happened. This union of the two meanings we must regard as of a higher order than mere outward accident; we must suppose historical narrations to have appeared contemporaneously with historical deeds and events. It is an internal vital principle common to both that produces them synchronously. Family memorials, patriarchal traditions, have an interest confined to the family and the clan.

The uniform course of events which such a condition implies is no subject of serious remembrance; though distinct transactions or turns of fortune may rouse Mnemosyne, goddess of memory and history, to form conceptions of them—in the same way as love and the religious emotions provoke imagination to give shape to a previously formless impulse. But it is the state which first presents subject matter that is not only adapted to the prose of history, but involves the production of such history in the very progress of its own being. Instead of merely subjective mandates on the part of government—sufficing for the needs of the moment—a community that is acquiring a stable existence and exalting itself into a state requires formal commands and laws—comprehensive and universally binding prescriptions; and thus produces a record as well as an interest concerned with intelligent, definite—and, in their results—lasting transactions and occurrences; on which Mnemosyne, for the behoof of the perennial object of the formation and constitution of the state, is impelled to confer perpetuity. Profound sentiments generally, such as that of love, as also religious intuition and its conceptions, are in themselves complete—constantly present and satisfying, but that outward existence of a political constitution which is enshrined in its rational laws and customs, is an imperfect present; and cannot be thoroughly understood without a knowledge of the past. 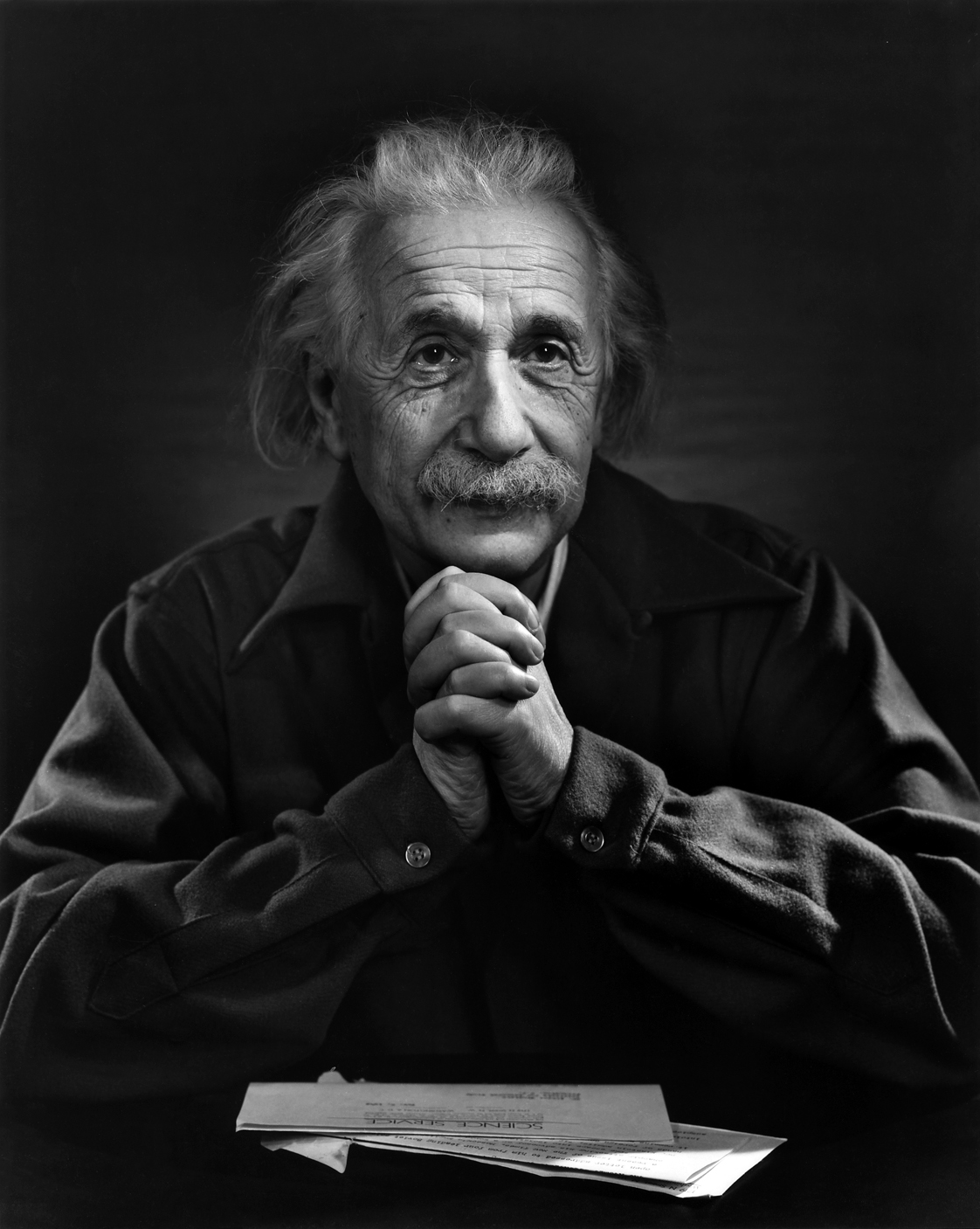 The periods—whether we suppose them to be centuries or millennia—that were passed by nations before history was written among them—and which may have been filled with revolutions, nomadic wanderings, and the strangest mutations—are on that very account destitute of objective history, because they present no subjective history, no annals. We need not suppose that the records of such periods have accidentally perished; rather, because they were not possible, do we find them wanting. Only in a state cognizant of laws can distinct transactions take place, accompanied by such a clear consciousness of them as supplies the ability and suggests the necessity of an enduring record. It strikes everyone, in beginning to form an acquaintance with the treasures of Indian literature, that a land so rich in intellectual products, and those of the profoundest order of thought, has no history; and in this respect contrasts most strongly with China—an empire possessing one so remarkable, one going back to the most ancient times. India has not only ancient books relating to religion and splendid poetical productions but also ancient codes, the existence of which latter kind of literature has been mentioned as a condition necessary to the origination of history—and yet history itself is not found. But in that country the impulse of organization in beginning to develop social distinctions was immediately petrified in the merely natural classification according to castes—so that although the laws concern themselves with civil rights, they make even these dependent on natural distinctions; and are especially occupied with determining the relations (wrongs rather than rights) of those classes toward each other, i.e., the privileges of the higher over the lower. Consequently, the element of morality is banished from the pomp of Indian life and from its political institutions. Where that iron bondage of distinctions derived from nature prevails, the connection of society is nothing but wild arbitrariness—transient activity—or rather the play of violent emotion without any goal of advancement or development. Therefore no intelligent reminiscence, no object for Mnemosyne presents itself; and imagination—confused though profound—expatiates in a region, which, to be capable of history, must have had an aim within the domain of reality, and, at the same time, of substantial freedom.

From The Philosophy of History. In 1788 Hegel entered the University of Tübingen, where he became friends with future philosopher Friedrich Wilhelm Joseph von Schelling and future poet Friedrich Hölderlin. With the help of the latter, he received a tutoring position in Frankfurt am Main in 1796, and in 1801 he joined the former at the University of Jena, as an unsalaried lecturer. He taught philosophy at and served as the rector of a high school in Nuremberg from 1808 to 1816, the same year that he completed his Science of Logic. 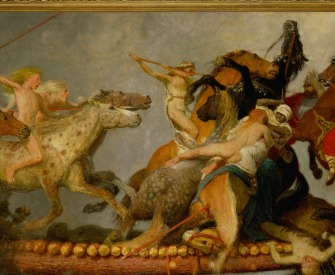 Fie on the Beholder