My personal experiences of tiger shooting in India have been neither on a large scale nor of a very heroic and exciting nature; yet such as they are, I gladly place them upon record for the sake of those who may not have had the good fortune to see sport of this particular kind.

Here I should premise that, according to the laws of Indian sport, a tiger is considered the trophy of the gun that first hits it, whether that shot prove fatal or not.

In January my husband, Colonel Martelli, who was at the time Political Agent and Superintendent of the Estates of Rewa, Central India (the maharaja being a minor), was making his annual tour, and we were in camp at Govindghur, about fourteen miles from the capital. There were with us my sister, the agency surgeon, and the usual tribe of camp followers.

After we had been in camp about a week, a shikari brought us news that there was unquestionably a tiger not many miles away. To discover more exactly where he was, buffaloes were tied as bait to trees in four or five places, at a radius of three or four miles from the camp, and we waited in much excitement for further intelligence. As apparel of a very noticeable or attractive character is obviously unsuited to a tiger hunt, I gave my native tailor overnight some plain cotton material, and he presented it to me in the morning, dyed green and made up into a serviceable dress. He had also covered my terai sunhat with the same material. Early in the morning, word came into camp that we were to be on the alert, and about ten, news reached us that the tiger had been seen. 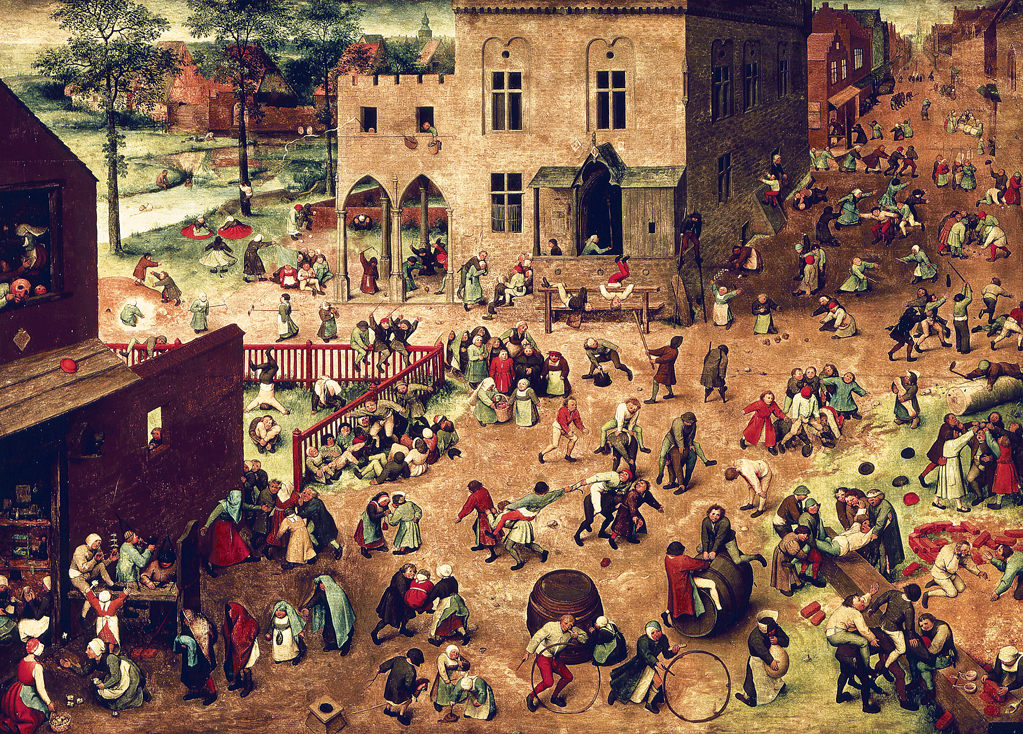 We started off immediately, my husband and I on one elephant, and the doctor and my sister on another. Seated behind us in the howdah was a shikari, carrying our guns. My weapon was a 450 double-express rifle, by Alexander Henry.

About two miles from camp we met the head shikari—Mothi Singh by name. Acting under his instructions we dismounted and followed him through the jungle. We pushed along what professed to be a path, but of which all I can say in its favor is that it was slightly better than the jungle of grass and underwood through which it passed—more than once indeed boughs and branches had to be cut down to make it possible for my sister and myself to get along.

We at length reached a rock, fifteen or twenty feet in height, on the summit of which Mothi Singh placed us, and past which the tiger would be driven. I was to have first shot. The beaters, three hundred or four hundred in number, now began their work, shouting, beating drums and tom-toms, blowing bugles, firing blank cartridges, and steadily pressing forward in our direction. We of course maintained the most profound silence and watched with the deepest interest for the appearance of the tiger. As we waited, all sorts of creatures, scared by the beaters, passed us—pig and deer, peafowl and jungle fowl, the majestic sambar, and the pretty nilgai, not to mention foxes and jackals, went by within shot, but for today at any rate, they were safe. At last came the tiger. He advanced like an enormous cat, now crouching upon the ground, now crawling forward, now turning round to try and discover the meaning of the unwonted noise behind him. When he was about eighty yards from us, I fired and hit him on the shoulder; then the others fired, and the tiger bolted. At this moment Hera Sahib, the commander in chief of the Rewa army, and who had been directing “the beat,” came up on an elephant, and as he had brought with him a spare elephant, my husband mounted the latter, and they went off together in search of the tiger, leaving us upon the rock.

Two hours later they came upon the wounded tiger hiding in the jungle. The moment he saw that he was discovered, he charged Hera Sahib’s elephant, and the latter, being a young animal, bolted. The tiger then turned and charged the elephant my husband was riding, which stood his ground. The tiger charged underneath the elephant, but fortunately my husband got a snapshot at him and rolled him over. He crept into the jungle again, however, but was now past serious resistance, and although he made a brave attempt to reach his enemies, he was easily dispatched. He measured more than nine feet in length.

Kate Martelli, from “Tigers I Have Shot.” The author published her reportage of the hunt in the 1894 book Ladies in the Field: Sketches of Sport. 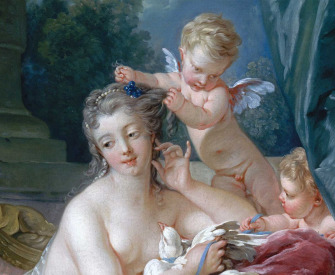