The attention of all was suddenly riveted upon a body of monstrous fellows who tramped down the beach like so many huge elephants. They were professional wrestlers and formed part of the retinue of the princes, who kept them for their private amusement and for public entertainment. They were some twenty-five in number and were men enormously tall and immense in weight.

Their scant costume, which was merely a colored cloth about the loins, adorned with fringes and emblazoned with the armorial bearings of the prince to whom each belonged, revealed their gigantic proportions in all the bloated fullness of fat and breadth of muscle. Their proprietors seemed proud of them and were careful to show their points to the greatest advantage before our astonished countrymen. Some two or three of these huge monsters were the most famous wrestlers in Japan. Koyanagi, the reputed bully of the capital, was one of them, and paraded himself with the conscious pride of superior immensity and strength. He was especially brought to Commodore Perry, that he might examine his massive form. The commissioners insisted that the monstrous fellow should be minutely inspected, that the hardness of his well-rounded muscles should be felt, and that the fatness of his cushioned frame should be tested by the touch. The commodore accordingly attempted to grasp his immense arm, which he found as solid as it was huge, and then passed his hand over the monstrous neck, which fell in folds of massive flesh like the dewlap of a prize ox. As some surprise was naturally expressed at this wondrous exhibition of animal development, the monster himself gave a grunt expressive of his flattered vanity.

They were all so immense in flesh that they appeared to have lost their distinctive features and seemed to be only twenty-five masses of fat. Their eyes were barely visible through a long perspective of socket. The prominence of their noses was lost in the puffiness of their bloated cheeks. Their heads were almost set directly on their bodies, with merely folds of flesh where the neck and chin are usually found. Their great size, however, was due more to the development of muscle than to the deposition of fat, for, although they were evidently well fed, they were not less well exercised and capable of great feats of strength. As a preliminary exhibition of the power of these men, the princes set them to removing the sacks of rice to a convenient place on the shore for shipping. Each of the sacks weighed not less than 125 pounds, and there were only a couple of the wrestlers who did not carry each two sacks at a time. They bore the sacks on the right shoulder, lifting the first from the ground and adjusting it without help, but obtaining aid for the raising of the second. One man carried a sack suspended by his teeth. Another, taking one in his arms, turned repeated somersaults as he held it, and apparently with as much ease as if his tons of flesh had been only so much gossamer and his load a feather.

After this preliminary display, the commissioners proposed that the commodore and his party retire to the treaty house, where they would have an opportunity of seeing the wrestlers exhibit their professional feats. The wrestlers themselves were most carefully provided for, having constantly about them a number of attendants, who were always at hand to supply them with fans, which they often required, and to assist them in dressing and undressing. While at rest they were ordinarily clothed in richly adorned robes of the usual Japanese fashion, but when exercising they were stripped naked, with the exception of the cloth about the loins. After their performance with the sacks of rice, their servitors spread upon the huge frames of the wrestlers their rich garments and led them up to the treaty house. 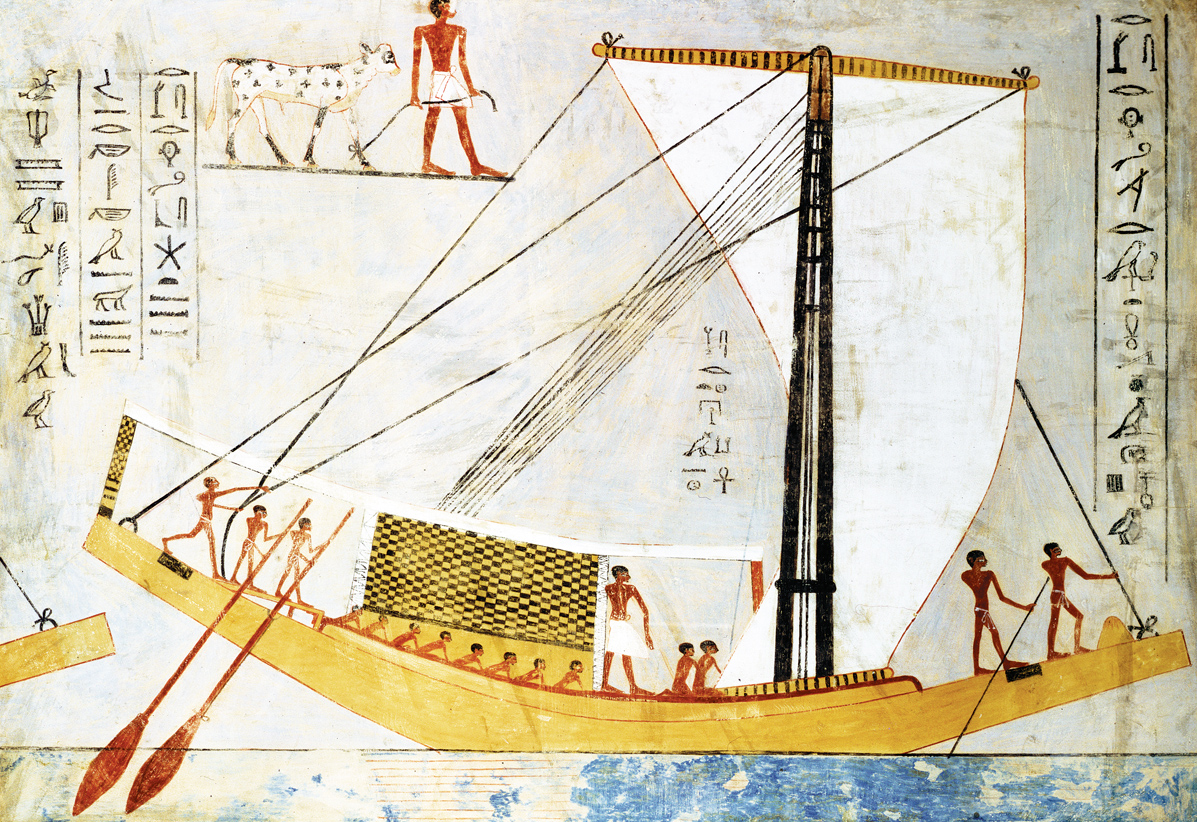 A circular space of some twelve feet in diameter had been enclosed within a ring, and the ground carefully broken up and smoothed in front of the building. In the portico, divans covered with red cloth were arranged for the Japanese commissioners, the commodore, his officers, and their various attendants. The bands from the ships were also present and enlivened the intervals during the performance with occasional lively strains. As soon as the spectators had taken their seats, the naked wrestlers were brought out into the ring. The whole group, being divided into two opposing parties, tramped heavily backward and forward, looking defiant at each other, but not engaging in any contest. Their object was merely to parade their points, to give the beholders, as it were, an opportunity to form an estimate of their comparative powers, and to make up their betting books. They soon retired behind some screens placed for the purpose, where all, with the exception of two, were again clothed in full dress and took their position on seats in front of the spectators.

The two who had been reserved out of the group, on the signal being given by the heralds who were seated on opposite sides, presented themselves. They came in, one after the other, from behind the screen, and walked with slow and deliberate steps, as became such huge animals, into the center of the ring. Then they arranged themselves, one against the other, at a distance of a few yards. They crouched for a while, eyeing each other with a wary look, as if each were watching for a chance to catch his antagonist off his guard. As the spectator looked on these overfed monsters, whose animal natures had been so carefully and successfully developed, and as he watched them glaring with brutal ferocity at each other, ready to exhibit the cruel instincts of a savage nature, it was easy for him to lose all sense of their being human creatures and to persuade himself that he was beholding a couple of brute beasts thirsting for each other’s blood. They were in fact like a pair of fierce bulls, whose nature they had not only acquired but even their look and movements. As they continued to eye each other they stamped the ground heavily, pawing as it were with impatience, and then stooping their huge bodies, they grasped handfuls of dirt and flung it with an angry toss over their backs or rubbed it impatiently between their giant palms or under their stout shoulders. They now crouched low, still keeping their eyes fixed upon each other and watching every movement, until, in an instant, they had both simultaneously heaved their massive forms in opposing force, body to body, with a shock that might have stunned an ox. The equilibrium of their monstrous frames was hardly disturbed by the concussion, the effect of which was but barely visible in the quiver of the hanging flesh of their bodies. As they came together, they had thrown their brawny arms around each other and were now entwined in a desperate struggle, each striving with all his enormous strength to throw his adversary. Their great muscles rose with the distinct outline of the sculptured form of a colossal Hercules. Their bloated countenances swelled up with gushes of blood which seemed ready to burst through the skin of their reddened faces. Their huge bodies palpitated with emotion as the struggle continued. At last, one of the antagonists fell, with his immense weight, heavily upon the ground and, being declared vanquished, was assisted to his feet and conducted from the ring.

From Narrative of the Expedition of an American Squadron. Perry entered the U.S. Navy at the age of sixteen, later fighting in the War of 1812 and combatting pirates in the West Indies. In 1852 he was chosen to broker a treaty with Japan to open the country’s ports for Western trade, an idea the Japanese had shunned since the 1600s. It was signed two years later, Perry having reappeared with a fleet of nine ships.

Oil in the Can

A history of handicapping. More