In the School of Political Projectors, a professor showed me a large paper of instructions for discovering plots and conspiracies against the government.

He advised great statesmen to examine into the diet of all suspected persons; their times of eating; upon which side they lay in bed; with which hand they wiped their posteriors; to take a strict view of their excrements, and from the color, the odor, the taste, the consistence, the crudeness, or maturity of digestion form a judgment of their thoughts and designs. Because men are never so serious, thoughtful, and intent as when they are at stool, which he found by frequent experiment: for in such conjunctures, when he used, merely as a trial, to consider which was the best way of murdering the king, his ordure would have a tincture of green, but quite different when he thought only of raising an insurrection or burning the metropolis.

I told him, that in the kingdom of Tribnia, by the natives called Langden, where I had sojourned some time in my travels, the bulk of the people consist in a manner wholly of discoverers, witnesses, informers, accusers, prosecutors, evidences, swearers, together with their several subservient and subaltern instruments, all under the colors and conduct of ministers of state and their deputies. The plots in that kingdom are usually the workmanship of those persons who desire to raise their own characters of profound politicians, to restore new vigor to a crazy administration, to stifle or divert general discontents, to fill their pockets with forfeitures, and raise or sink the opinion of public credit, as either shall best answer their private advantage. It is first agreed and settled among them what suspected persons shall be accused of a plot; then effectual care is taken to secure all their letters and papers, and put the criminals in chains. These papers are delivered to a set of artists very dexterous in finding out the mysterious meanings of words, syllables, and letters. For instance, they can discover a close-stool to signify a privy council, a flock of geese a senate, a lame dog an invader, a codshead a ——, the plague a standing army, a buzzard a prime minister, the gout a high priest, a gibbet a secretary of state, a chamber pot a committee of grandees, a sieve a court lady, a broom a revolution, a mousetrap an employment, a bottomless pit the treasury, a sink the court, a cap and bells a favorite, a broken reed a court of justice, an empty tun a general, a running sore the administration. 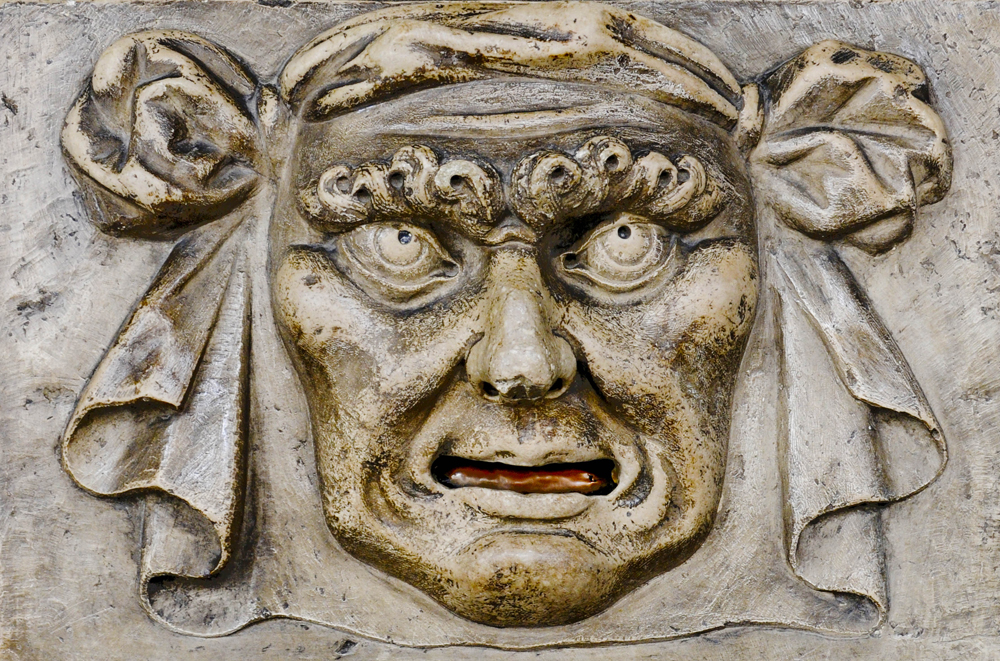 Where this method fails, they have two others more effectual, which the learned among them call acrostics and anagrams. First they can decipher all initial letters into political meanings. Thus N shall signify a plot, B a regiment of horse, L a fleet at sea. Or secondly by transposing the letters of the alphabet in any suspected paper, they can discover the deepest designs of a discontented party. So, for example, if I should say in a letter to a friend, “Our brother Tom has just got the piles,” a skillful decipherer would discover that the same letters which compose that sentence may be analyzed into the following words: resist; a plot is brought home, the tour. And this is the anagrammatic method.

The professor made me great acknowledgments for communicating these observations, and promised to make honorable mention of me in his treatise.

From Gulliver’s Travels. The Anglo-Irish satirist took orders in the Anglican Church, becoming a priest in 1695; soon after he began writing political pamphlets. “The chief end I propose to myself in all my labors is to vex the world, rather than divert it,” wrote Swift to Alexander Pope in 1725. “And if I could compass with that design without hurting my own person or fortune, I would be the most indefatigable writer you have ever seen.” He published Gulliver’s Travels to immediate success in 1726.

Uprooting the Grove of Academe