I wish to lay emphasis on the fact that the Adélie penguins’ hours of relaxation play a large part in their lives during the advanced part of the breeding period. They never played on the ground of the rookery itself but only on the sea ice and the ice foot and in the water, and I may here mention one favorite pastime of theirs.

The tide flowed past the rookery at the rate of some five or six knots, and small ice floes are continually drifting past in the water; as one of these arrived at the top of the ice foot, it would be boarded by a crowd of penguins, sometimes until it could hold no more. This “excursion boat,” as we used to call it, would float its many occupants down the whole length of the ice foot, and if it passed close to the edge, those that rode on the floes would shout at the knots of penguins gathered along the ice foot who would shout at them in reply, so that a gay bantering seemed to accompany their passage past the rookery.

Arrived at the farther end, some half a mile lower down, those on the “excursion boat” had perforce to leave it, all plunging into the tide and swimming against this until they came to the top again, then boarded a fresh floe for another ride down. All day these floes, often crowded to their utmost capacity, would float past the rookery.  I have seen a floe so crowded that as a fresh party boarded it on one side many were pushed off the other side into the water by the crush.

Perhaps the most surprising feat of which the Adélie penguin is capable is seen when it leaps from the water on to the ice. We saw this best when the sea ice had broken away from the ice foot, so that open water washed against the ice cliff bounding the land. This little cliff rose sheer from the water at first but later, by the action of the waves, was undercut for some six feet or more in places, so that the ledge of ice at the top hung forward over the water. The height of most of this upper ledge varied from three to six feet.

While in the water, the penguins usually hunted and played in parties, just as they had entered it, though a fair number of solitary individuals were also to be seen. When a party had satisfied their appetites and their desire for play, they would swim to a distance of some thirty to forty yards from the ice foot, when they might be seen all to stretch their necks up and take a good look at the proposed landing place. Having done this, every bird would suddenly disappear beneath the surface, not a ripple showing which direction they had taken, till suddenly, sometimes in a bunch, sometimes in a stream, one after the other they would all shoot out of the water, clean up onto the top of the ice foot. Several times I measured the distance from the surface of the water to the ledge on which they landed, and the highest leap I recorded was exactly five feet. The takeoff was about four feet out from the edge, the whole of the necessary impetus being gained as the bird approached beneath the water. 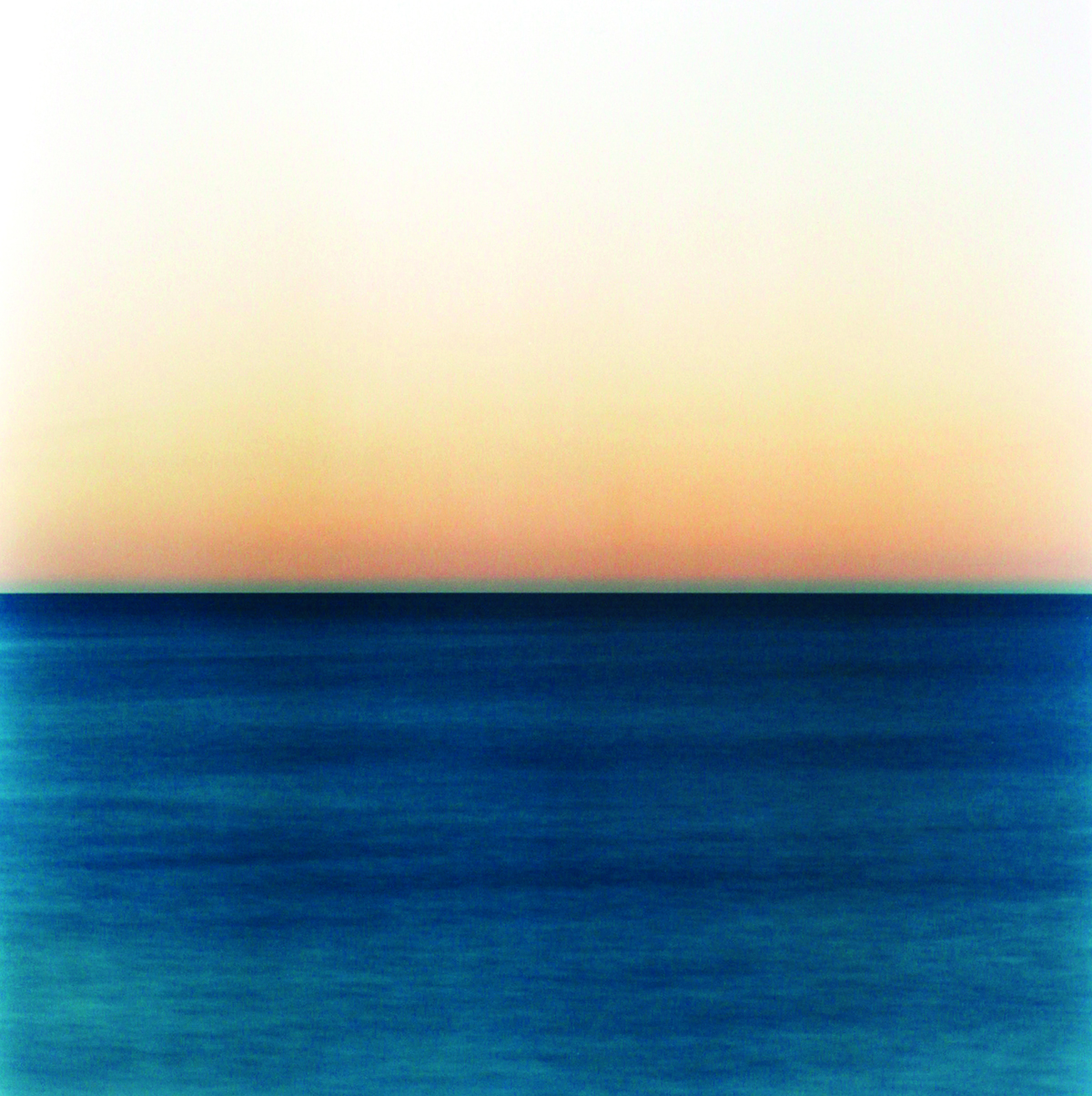 The most important thing to note about this jumping from the water was the accuracy with which they invariably rose at precisely the right moment, the exact distance being judged during their momentary survey of a spot from a distance, before they dived beneath the water and carried in their minds as they approached the ice. I am sure that this impression was all they had to guide them, as with a ripple on the water, and at the pace they were going, they could not possibly have seen their landing place at all clearly as they approached it, besides which, in many cases, the ledge of ice on which they landed projected many feet forward from the surface, yet I never saw them misjudge their distance so as to come up under the overhanging ledge.

From Antarctic Penguins. Levick made his observations as a member of Robert Falcon Scott’s second and final expedition to Antarctica, acting as a surgeon and zoologist while in Victoria Land for two years. Scott meanwhile led a team to the South Pole, which he reached on January 17, 1912, only to discover that Norwegian explorer Roald Amundsen had beat him to the spot by about a month. Scott’s last entry in his journal before he froze to death read, “The end cannot be far. It seems a pity, but I do not think I can write more.”