To the Emperor of Japan:

Great and good friend: I send you this public letter by Com. Matthew C. Perry, an officer of the highest rank in the Navy of the United States and commander of the squadron now visiting your Imperial Majesty’s dominions.

I have directed Commodore Perry to assure your Imperial Majesty that I entertain the kindest feelings toward your Majesty’s person and government, and that I have no other object in sending him to Japan but to propose to your Imperial Majesty that the United States and Japan should live in friendship and have commercial intercourse with each other.

The United States of America reach from ocean to ocean, and our territory of Oregon and state of California lie directly opposite to the dominions of your Imperial Majesty. Our steamships can go from California to Japan in eighteen days.

About the same time, America, which is sometimes called the New World, was first discovered and settled by the Europeans. For a long time there were but a few people, and they were poor. They have now become quite numerous; their commerce is very extensive, and they think that if your Imperial Majesty were so far to change the ancient laws as to allow a free trade between the two countries, it would be extremely beneficial to both.

I have directed Commodore Perry to mention another thing to your Imperial Majesty. Many of our ships pass every year from California to China, and great numbers of our people pursue the whale fishery near the shores of Japan. It sometimes happens, in stormy weather, that one of our ships is wrecked on your Imperial Majesty’s shores. In all such cases we ask, and expect, that our unfortunate people should be treated with kindness and that their property should be protected till we can send a vessel and bring them away. We are very much in earnest in this. 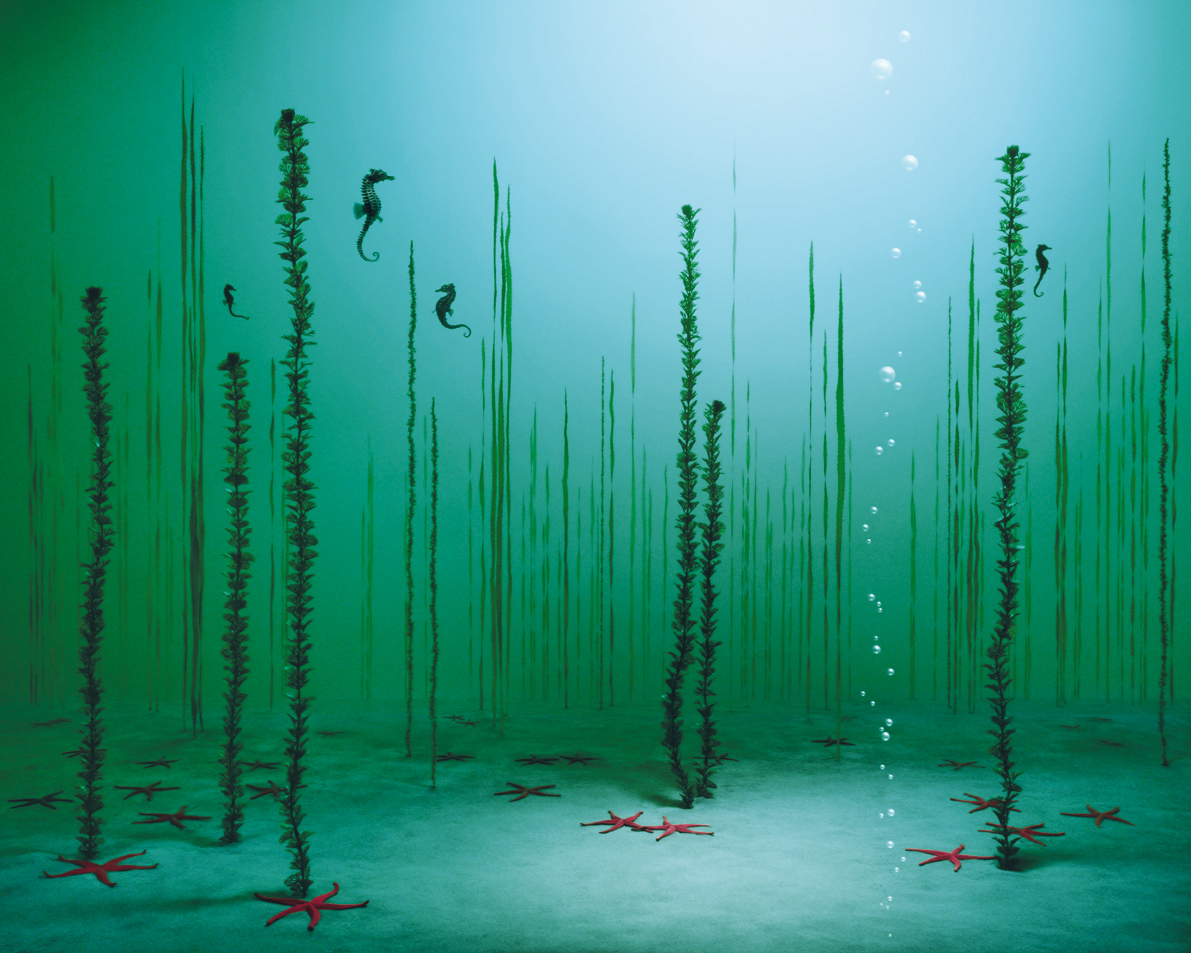 Commodore Perry is also directed by me to represent to your Imperial Majesty that we understand there is a great abundance of coal and provisions in the empire of Japan. Our steamships, in crossing the great ocean, burn a great deal of coal, and it is not convenient to bring it all the way from America. We wish that our steamships and other vessels should be allowed to stop in Japan and supply themselves with coal, provisions, and water. They will pay for them in money or anything else your Imperial Majesty’s subjects may prefer, and we request your Imperial Majesty to appoint a convenient port in the southern part of the empire where our vessels may stop for this purpose. We are very desirous of this.

These are the only objects for which I have sent Commodore Perry, with a powerful squadron, to pay a visit to your Imperial Majesty’s renowned city of Edo: friendship, commerce, a supply of coal and provisions, and protection for our shipwrecked people.

We have directed Commodore Perry to beg your Imperial Majesty’s acceptance of a few presents. They are of no great value in themselves, but some of them may serve as specimens of the articles manufactured in the United States, and they are intended as tokens of our sincere and respectful friendship.

From a letter. In March 1852 President Fillmore gave Commodore Perry the task of establishing relations with Japan, a country that had been closed to most foreigners for over two centuries. Perry believed that the Japanese would modify their isolationism only if the U.S. demonstrated its naval superiority and adopted a “resolute attitude toward the Japanese government.” Arriving in July 1853 with four ships, he delivered this letter. He returned with nine ships in February 1854 to learn the government’s answer. The Treaty of Kanagawa was signed in March 1854.

A Terrible Beauty Is Born

W.B. Yeats on the Irish question.More