The sea offers a particular kind of freedom, though it’s one that comes at a price.

The challenge of the world’s first solo, nonstop, around-the-world yacht race: to endure the danger of the sea, and the strain of solitude.

From radioactive waste to underwater cables, the world under the sea.

Suetonius, a biographer of Roman emperors, claimed that the violent ruler Tiberius had a clifftop location in Capri from which he liked to watch his victims thrown into the sea. “A party of marines were stationed below,” Suetonius wrote, “and when the bodies came hurtling down, they whacked at them with oars and boathooks, to make sure that they were completely dead.”

Between the Devil and the Deep-Blue Sea 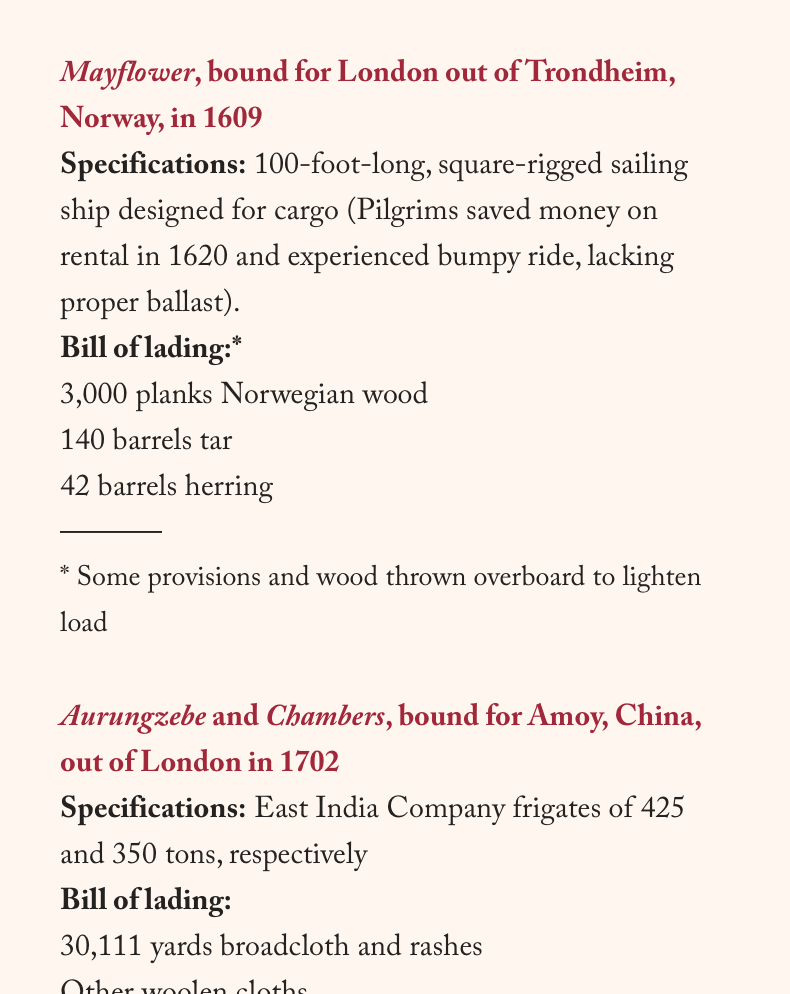 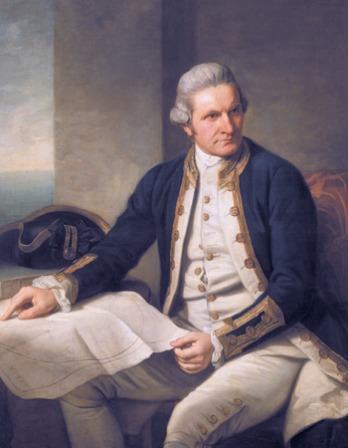 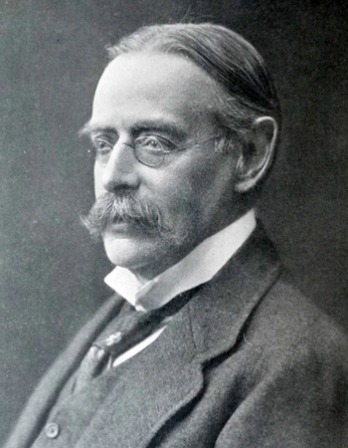 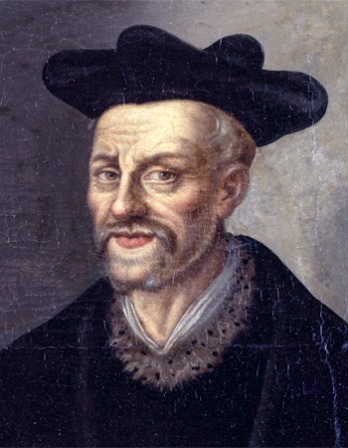 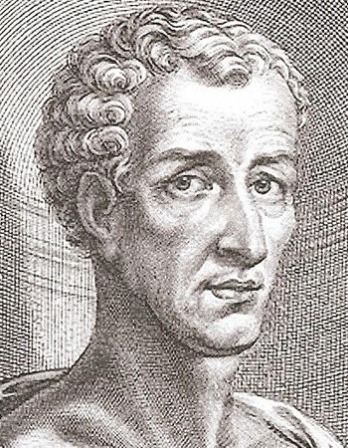 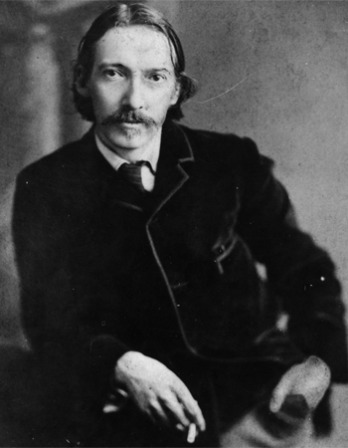