The petition of the above-named prisoner humbly showeth that he does not desire to attempt to palliate in any way the terrible offenses of which he was rightly found guilty, but to point out that such offenses are forms of sexual madness and are recognized as such not merely by modern pathological science but by much modern legislation, notably in France, Austria, and Italy, where the laws affecting these misdemeanors have been repealed on the ground that they are diseases to be cured by a physician, rather than crimes to be punished by a judge.

It is under the ceaseless apprehension lest this insanity, which displayed itself in monstrous sexual perversion before, may now extend to the entire nature and intellect, that the petitioner writes this appeal which he earnestly entreats may be at once considered. Horrible as all actual madness is, the terror of madness is no less appalling, and no less ruinous to the soul.

For more than thirteen dreadful months now, the petitioner has been subject to the fearful system of solitary cellular confinement: without human intercourse of any kind; without writing materials whose use might help to distract the mind: without suitable or sufficient books, so essential to any literary man, so vital for the preservation of mental balance; condemned to absolute silence; cut off from all knowledge of the external world and the movements of life; leading an existence composed of bitter degradations and terrible hardships, hideous in its recurring monotony of dreary task and sickening privation. The despair and misery of this lonely and wretched life having been intensified beyond words by the death of his mother, Lady Wilde, to whom he was deeply attached, as well as by the contemplation of the ruin he has brought on his young wife and his two children.

It is but natural that living in this silence, this solitude, this isolation from all human and humane influences, this tomb for those who are not yet dead, the petitioner should, day and night in every waking hour, be tortured by the fear of absolute and entire insanity.

Journalists belong in the gutter, because that is where the ruling classes throw their guilty secrets.

He is conscious that his mind, shut out artificially from all rational and intellectual interests, does nothing, and can do nothing, but brood on those forms of sexual perversity, those loathsome modes of erotomania, that have brought him from high place and noble distinction to the convict’s cell and the common jail. It is inevitable that it should do so. The mind is forced to think, and when it is deprived of the conditions necessary for healthy intellectual activity, such as books, writing materials, companionship, contact with the living world, and the like, it becomes, in the case of those who are suffering from sensual monomanias, the sure prey of morbid passions and obscene fancies and thoughts that defile, desecrate, and destroy. Crimes may be forgotten or forgiven, but vices live on; they make their dwelling house in him who by horrible mischance or fate has become their victim; they are embedded in his flesh; they spread over him like a leprosy; they feed on him like a strange disease; at the end they become an essential part of the man; no remorse, however poignant, can drive them out; no tears, however bitter, can wash them away; and prison life, by its horrible isolation from all that could save a wretched soul, hands the victim over, like one bound hand and foot, to be possessed and polluted by the thoughts he most loathes and so cannot escape from. For more than a year the petitioner’s mind has borne this. It can bear it no longer. He is quite conscious of the approach of an insanity that will not be confined to one portion of the nature merely but will extend over all alike, and his desire, his prayer, is that his sentence may be remitted now, so that he may be taken abroad by his friends and may put himself under medical care so that the sexual insanity from which he suffers may be cured. He knows only too well that his career as a dramatist and writer is ended, and his name blotted from the scroll of English literature, never to be replaced; that his children cannot bear that name again, and that an obscure life in some remote country is in store for him; he knows that, bankruptcy having come upon him, poverty of a most bitter kind awaits him, and that all the joy and beauty of existence is taken from him forever; but at least in all his hopelessness he still clings to the hope that he will not have to pass directly from the common jail to the common lunatic asylum. Dreadful as are the results of the prison system—a system so terrible that it hardens their hearts whose hearts it does not break, and brutalizes those who have to carry it out no less than those who have to submit to it—yet at least among its aims is not the desire to wreck the human reason. Though it may not seek to make men better, yet it does not desire to drive them mad, and so, earnestly does the petitioner beg that he may be allowed to go forth while he has still some sanity left; while words have still a meaning, and books a message; while there is still some possibility that by medical science and humane treatment, balance may be restored to a shaken mind and health given back to a nature that once knew purity; while there is still time to rid the temperament of a revolting madness and to make the soul, even for a brief space, clean. 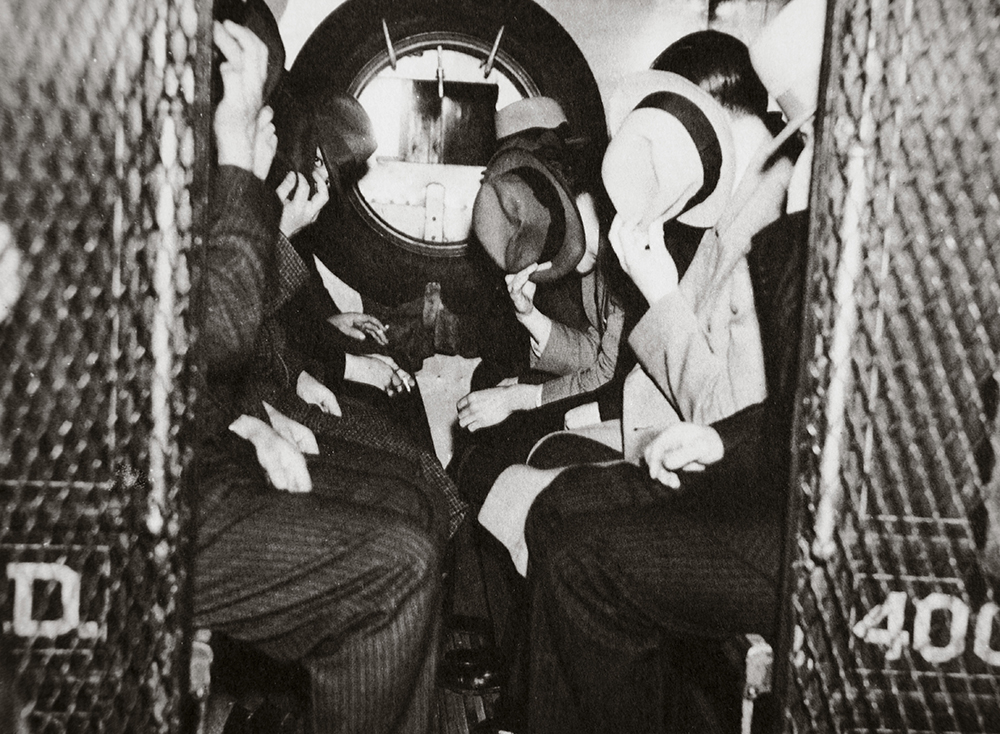 The petitioner would also point out that he has, since he has been in prison, almost entirely lost the hearing of his right ear through an abscess that has caused a perforation of the drum. The medical officer here has stated that he is unable to offer any assistance, and that the hearing must go entirely. His eyesight, of which like most men of letters he had always been obliged to take great care, has also suffered very much from the enforced living in a whitewashed cell with a flaring gas jet at night; he is conscious of great weakness and pain in the nerves of the eyes, and objects even at a short distance become blurred. The bright daylight, when taking exercise in the prison yard, often causes pain and distress to the optic nerve, and during the past four months the consciousness of failing eyesight has been a source of terrible anxiety, and should his imprisonment be continued, blindness and deafness may in all human probability be added to the certainty of increasing insanity and the wreck of the reason. There are other apprehensions of danger that the limitation of space does not allow the petitioner to enter on; his chief danger is that of madness, his chief terror that of madness, and his prayer that his long imprisonment may be considered with its attendant ruin a sufficient punishment, that the imprisonment may be ended now, and not uselessly or vindictively prolonged till insanity has claimed soul as well as body as its prey, and brought it to the same degradation and the same shame.

From a clemency petition. Wilde was sent to prison in May 1895 after a libel suit he had brought against his lover’s father, the Marquess of Queensberry, backfired, resulting in his arrest and conviction for gross indecency. He was released in May 1897 and immediately sailed for France, never to return to England. He died three years later of acute meningitis. “If newspapers chronicle the fact, that is their business; I can’t help that,” he wrote to his lover Robert Ross in November 1897. “I think I should only be held accountable for any scandal caused by my getting into trouble with the law. My existence is a scandal.”