Looking at his daily life as it becomes known through the press or conversation, President Ulysses S. Grant’s chief employment seems the dispensation of patronage, unless society is an employment.

For this he is visited daily by senators and representatives bringing distant constituents. The Executive Mansion has become that famous “Treasury trough” described so well by an early congressional orator: “Such running, such jostling, such wriggling, such clambering over one another’s backs, such squealing, because the tub is so narrow and the company is so crowded.”

To sit behind is the presidential occupation, watching and feeding the animals. If this were an amusement only, it might be pardoned; but it must be seen in a more serious light. Some nations are governed by the sword—in other words, by central force commanding obedience. Our president governs by offices—in other words, by the appointing power, being a central force by which he coerces obedience to his personal will. Let a senator or representative hesitate in the support of his autocracy, or doubt if he merits a second term, and forthwith some distant consul or postmaster, appointed by his influence, begins to tremble. Can such tyranny, where the military spirit of our president finds a congenial field, be permitted to endure? 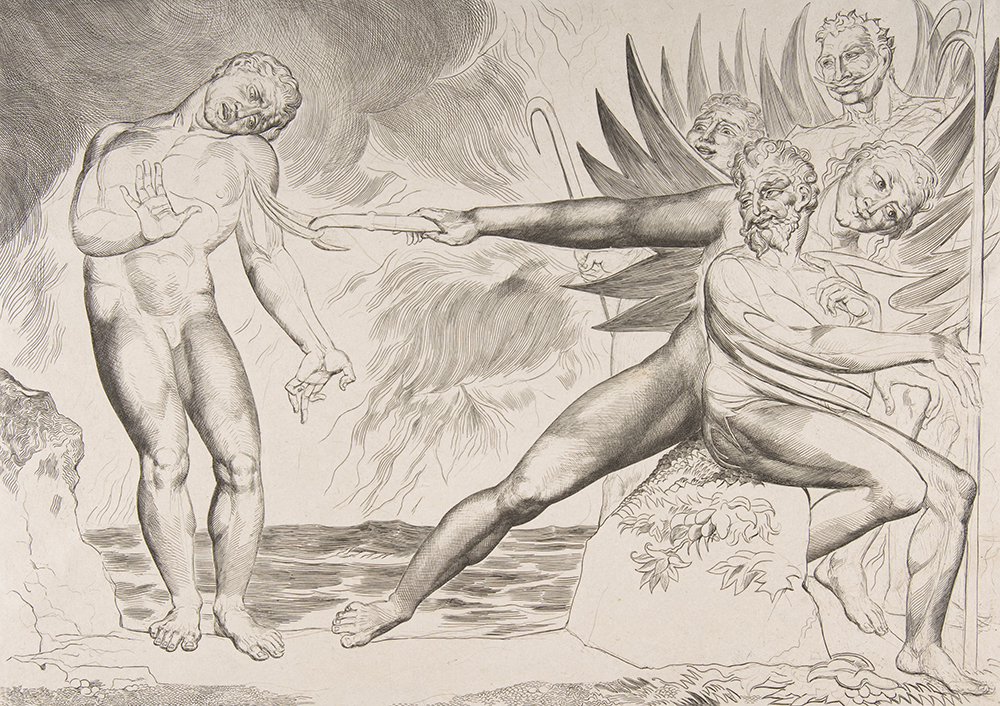 Anxiously, earnestly, the country asks for reform and stands tiptoe to greet the coming. But how expect reform from a president who needs it so much himself? Who shall reform the reformer? So also does the country ask for purity. But is it not vain to seek this boon from one whose presidential pretensions are so demoralizing? Who shall purify the purifier? The country asks for reform in the civil service. But how expect any such change from one who will not allow the presidential office to be secured against its worst temptation? The country desires an example for the youth of the land, where intelligence shall blend with character, and both be elevated by a constant sense of duty with unselfish devotion to the public weal. But how accord this place to a president who makes his great office a plaything and perquisite, while his highest industry is in quarreling? Since Sancho Panza at Barataria, no governor has provided so well for his relations at the expense of his country; and if any other has made cabinet appointments the return for personal favors, his name has dropped out of history. A man is known by his acts; so also by the company he keeps. And is not our president known by his intimacy with those who are bywords of distrust? But all these bywords look to another term for perpetuation of their power. Therefore, for the sake of reform and purity, which are a longing of the people, and also that the chief magistrate may be an example, we must seek a remedy.

See for one moment how pernicious must be the presidential example. First in place, his personal influence is far reaching beyond that of any other citizen. What he does others will do. What he fails to do, others will fail to do. His standard of conduct will be accepted at least by his political supporters. His measure of industry and his sense of duty will be the pattern for the country. If he appoints relations to office and repays gifts by official patronage, making his presidency a great “gift enterprise,” may not every officeholder do likewise, each in his sphere, so that nepotism and gift taking with official remuneration will be general, and gift enterprises be multiplied indefinitely in the public service? If he treats his trust as plaything and perquisite, why may not every officeholder do the same? If he disregards Constitution and law in the pursuit of personal objects, how can we expect a just subordination from others? If he sets up pretensions without number repugnant to republican institutions, must not the good cause suffer? If he is stubborn, obstinate, and perverse, are not stubbornness, obstinacy, and perversity commended for imitation? If he insults and wrongs associates in official trust, who is safe from the malignant influence having its propulsion from the Executive Mansion? Necessarily the public service takes its character from its elected chief, and the whole country reflects the president. His example is a law. But a bad example must be corrected as a bad law.

Reputation, like beavers and cloaks, shall last some people twice the time of others.

Political parties are losing their sway. Higher than party are country and the duty to save it from Caesar. The caucus is at last understood as a political engine moved by wire pullers, and it becomes more insupportable in proportion as directed to personal ends.

Much rather would I see the party to which I am dedicated under the image of a lifeboat not to be sunk by wind or wave. How often have I said this to cheer my comrades! I do not fear the Democratic Party. Nothing from them can harm our lifeboat. But I do fear a quarrelsome pilot, unused to the sea but pretentious in command, who occupies himself in loading aboard his own unserviceable relations and personal patrons, while he drives away the experienced seamen who know the craft and her voyage. Here is a peril which no lifeboat can stand.

From a speech delivered to the U.S. Senate. Elsewhere in this speech, Sumner, an abolitionist Radical Republican senator, condemned President Grant for having used his office “to advance his own family on a scale of nepotism dwarfing everything of the kind in our history.” Sumner predicted that his speech would lead to a landslide loss for the scandal-plagued president; Grant easily won reelection. “He crawls, bedaubed and bedraggled in the slime of our curbstone politics,” a pro-Grant newspaper wrote of Sumner, “retailing the curbstone slanders and scandals of the hour.”

“Government, like dress, is the badge of lost innocence.”More