The development of our law has gone on for nearly a thousand years, like the development of a plant, each generation taking the inevitable next step, mind, like matter, simply obeying a law of spontaneous growth.

It is perfectly natural and right that it should have been so. Imitation is a necessity of human nature. Most of the things we do, we do for no better reason than that our fathers have done them or that our neighbors do them, and the same is true of a larger part than we suspect of what we think. The reason is a good one, because our short life gives us no time for a better, but it is not the best. It does not follow, because we all are compelled to take on faith at second hand most of the rules on which we base our action and our thought, that each of us may not try to set some corner of his world in the order of reason, or that all of us collectively should not aspire to carry reason as far as it will go throughout the whole domain. In regard to the law, it is true, no doubt, that an evolutionist will hesitate to affirm universal validity for his social ideals, or for the principles which he thinks should be embodied in legislation. He is content if he can prove them best for here and now. He may be ready to admit that he knows nothing about an absolute best in the cosmos, and even that he knows next to nothing about a permanent best for men. Still it is true that a body of law is more rational and more civilized when every rule it contains is referred articulately and definitely to an end which it subserves, and when the grounds for desiring that end are stated or are ready to be stated in words. 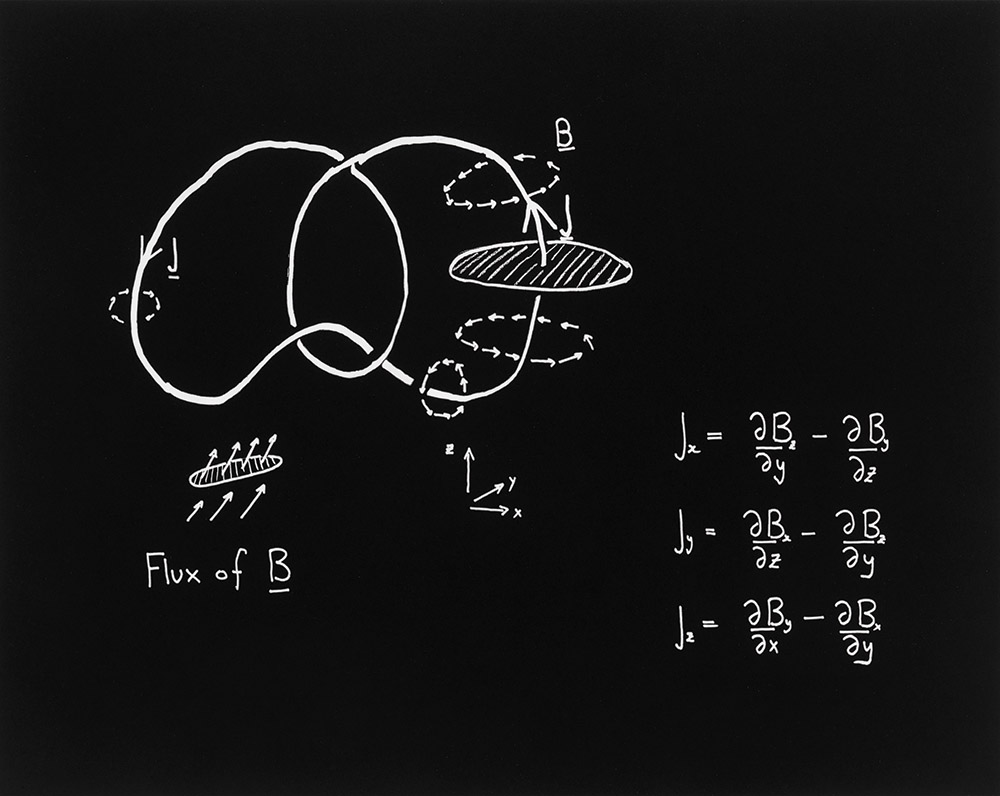 At present, in very many cases, if we want to know why a rule of law has taken its particular shape, and more or less if we want to know why it exists at all, we go to tradition. We follow it into the yearbooks, and perhaps beyond them to the customs of the Salian Franks, and somewhere in the past, in the German forests, in the needs of Norman kings, in the assumptions of a dominant class, in the absence of generalized ideas, we find out the practical motive for what now best is justified by the mere fact of its acceptance and that men are accustomed to it. The rational study of law is still to a large extent the study of history. History must be a part of the study because without it we cannot know the precise scope of rules which it is our business to know. It is a part of the rational study because it is the first step toward an enlightened skepticism, that is, toward a deliberate reconsideration of the worth of those rules. When you get the dragon out of his cave, onto the plain, and in the daylight, you can count his teeth and claws, and see just what is his strength. But to get him out is only the first step. The next is either to kill him or to tame him and make him a useful animal. For the rational study of the law, the black-letter man may be the man of the present, but the man of the future is the man of statistics and the master of economics. It is revolting to have no better reason for a rule of law than that so it was laid down in the time of Henry IV. It is still more revolting if the grounds upon which it was laid down have vanished long since, and the rule simply persists from blind imitation of the past.

From “The Path of the Law.” In 1861 Holmes left Harvard College to enlist in a Massachusetts militia, writing that were he to survive the Civil War, he would enter law as a profession, “or at least for a starting point.” He followed through on law school after his honorable discharge in 1864—his father had “put on the screws” for him to do so—then practiced in Boston until his appointment to the state court in 1882 and, in 1902, to the U.S. Supreme Court, a position he held until right before his ninety-first birthday in 1932. 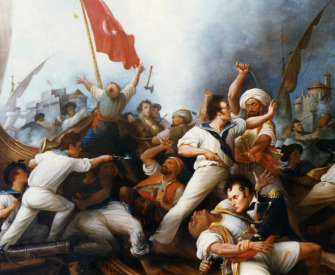 Disraeli marvels at the glory that is Manchester.More