There is, even now, something of ill omen among us. I mean the increasing disregard for law which pervades the country; the growing disposition to substitute the wild and furious passions in lieu of the sober judgment of courts; and the worse than savage mobs, for the executive ministers of justice.

This disposition is awfully fearful in any community; and that it now exists in ours, though grating to our feelings to admit, it would be a violation of truth and an insult to our intelligence to deny. Accounts of outrages committed by mobs form the everyday news of the times. They have pervaded the country, from New England to Louisiana; they are neither peculiar to the eternal snows of the former nor the burning suns of the latter; they are not the creature of climate—neither are they confined to the slaveholding or the nonslaveholding states. Alike, they spring up among the pleasure-hunting masters of southern slaves and the order-loving citizens of the land of steady habits. Whatever, then, their cause may be, it is common to the whole country.

The law’s made to take care o’ raskills.

It would be tedious, as well as useless, to recount the horrors of all of them. Those happening in the state of Mississippi and at St. Louis are perhaps the most dangerous in example, and revolting to humanity. In the Mississippi case, they first commenced by hanging the regular gamblers: a set of men certainly not following for a livelihood a very useful or very honest occupation; but one which, so far from being forbidden by the laws, was actually licensed by an act of the legislature, passed but a single year before. Next, Negroes suspected of conspiring to raise an insurrection were caught up and hanged in all parts of the state; then, white men supposed to be leagued with the Negroes; and finally, strangers from neighboring states, going thither on business, were in many instances subjected to the same fate. Thus went on this process of hanging, from gamblers to Negroes, from Negroes to white citizens, and from these to strangers, till dead men were seen literally dangling from the boughs of trees upon every roadside, and in numbers almost sufficient to rival the native Spanish moss of the country as a drapery of the forest.

Turn, then, to that horror-striking scene at St. Louis. A single victim was only sacrificed there. His story is very short, and is perhaps the most highly tragic of anything of its length that has ever been witnessed in real life. A mulatto man by the name of McIntosh was seized in the street, dragged to the suburbs of the city, chained to a tree, and actually burned to death, and all within a single hour from the time he had been a freeman, attending to his own business, and at peace with the world. 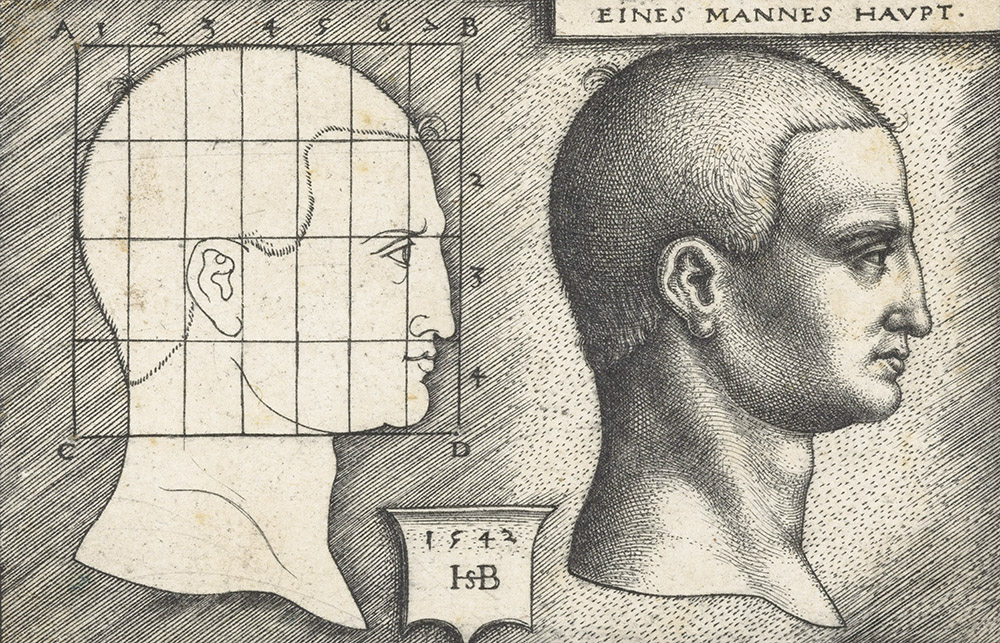 Such are the effects of mob law; and such are the scenes becoming more and more frequent in this land so lately famed for love of law and order; and the stories of which have even now grown too familiar to attract anything more than an idle remark.

But you are perhaps ready to ask, “What has this to do with the perpetuation of our political institutions?” I answer, it has much to do with it. Its direct consequences are, comparatively speaking, but a small evil; and much of its danger consists in the proneness of our minds to regard its direct as its only consequences. When men take it in their heads today to hang gamblers or burn murderers, they should recollect that, in the confusion usually attending such transactions, they will be as likely to hang or burn someone who is neither a gambler nor a murderer as one who is; and that, acting upon the example they set, the mob of tomorrow, may, and probably will, hang or burn some of them by the very same mistake. And not only so; the innocent, those who have ever set their faces against violations of law in every shape, alike with the guilty fall victims to the ravages of mob law; and thus it goes on, step by step, till all the walls erected for the defense of the persons and property of individuals are trodden down and disregarded. But all this even is not the full extent of the evil. By such examples, by instances of the perpetrators of such acts going unpunished, the lawless in spirit are encouraged to become lawless in practice; and having been used to no restraint but dread of punishment, they thus become absolutely unrestrained. Having ever regarded government as their deadliest bane, they make a jubilee of the suspension of its operations, and pray for nothing so much as its total annihilation. While, on the other hand, good men, men who love tranquility, who desire to abide by the laws, and enjoy their benefits, who would gladly spill their blood in the defense of their country, seeing their property destroyed, their families insulted, and their lives endangered, their persons injured, and seeing nothing in prospect that forebodes a change for the better, become tired of, and disgusted with, a government that offers them no protection, and are not much averse to a change in which they imagine they have nothing to lose. Thus, then, by the operation of this mobocratic spirit, which all must admit is now abroad in the land, the strongest bulwark of any government, and particularly of those constituted like ours, may effectually be broken down and destroyed—I mean the attachment of the people. Whenever this effect shall be produced among us, whenever the vicious portion of population shall be permitted to gather in bands of hundreds and thousands, and burn churches, ravage and rob provision stores, throw printing presses into rivers, shoot editors, and hang and burn obnoxious persons at pleasure, and with impunity, depend on it, this government cannot last. By such things, the feelings of the best citizens will become more or less alienated from it; and thus it will be left without friends, or with too few, and those few too weak to make their friendship effectual. At such a time and under such circumstances, men of sufficient talent and ambition will not be wanting to seize the opportunity, strike the blow, and overturn that fair fabric which for the last half century has been the fondest hope of the lovers of freedom throughout the world.

Let us have peace, but let us have liberty, law, and justice first.

I know the American people are much attached to their government; I know they would suffer much for its sake; I know they would endure evils long and patiently before they would ever think of exchanging it for another. Yet notwithstanding all this, if the laws be continually despised and disregarded, if their rights to be secure in their persons and property are held by no better tenure than the caprice of a mob, the alienation of their affections from the government is the natural consequence; and to that, sooner or later, it must come.

Here, then, is one point at which danger may be expected.

The question recurs: “How shall we fortify against it?” The answer is simple. Let every American, every lover of liberty, every well-wisher to his posterity, swear by the blood of the revolution never to violate in the least particular the laws of the country, and never to tolerate their violation by others. As the patriots of 1776 did to the support of the Declaration of Independence, so to the support of the Constitution and laws, let every American pledge his life, his property, and his sacred honor; let every man remember that to violate the law is to trample on the blood of his father, and to tear the character of his own and his children’s liberty. Let reverence for the laws be breathed by every American mother to the lisping babe that prattles on her lap—let it be taught in schools, in seminaries, and in colleges; let it be written in primers, spelling books, and in almanacs; let it be preached from the pulpit, proclaimed in legislative halls, and enforced in courts of justice. And, in short, let it become the political religion of the nation; and let the old and the young, the rich and the poor, the grave and the gay, of all sexes and tongues and colors and conditions, sacrifice unceasingly upon its altars.

While ever a state of feeling such as this shall universally, or even very generally, prevail throughout the nation, vain will be every effort, and fruitless every attempt, to subvert our national freedom.

Avoid the law—the first loss is generally the least.

When I so pressingly urge a strict observance of all the laws, let me not be understood as saying there are no bad laws, nor that grievances may not arise, for the redress of which no legal provisions have been made. I mean to say no such thing. But I do mean to say that, although bad laws, if they exist, should be repealed as soon as possible, still while they continue in force, for the sake of example, they should be religiously observed. So also in unprovided cases. If such arise, let proper legal provisions be made for them with the least possible delay; but till then, let them if not too intolerable be borne with.

There is no grievance that is a fit object of redress by mob law. In any case that arises, as for instance the promulgation of abolitionism, one of two positions is necessarily true; that is, the thing is right within itself, and therefore deserves the protection of all law and all good citizens, or it is wrong, and therefore proper to be prohibited by legal enactments; and in neither case is the interposition of mob law either necessary, justifiable, or excusable.

From “The Perpetuation of Our Political Institutions.” Finding his postmaster job in New Salem, Illinois, to be “too insignificant,” Lincoln ran for and won a seat in the state legislature in 1834, then began to study law on his own (“with nobody,” he wrote), reading William Blackstone’s Commentaries and other texts. Among the events to which he was responding in this address, delivered to Springfield’s Young Men’s Lyceum when the future president was twenty-eight, was the murder of abolitionist newspaper editor Elijah Lovejoy by a proslavery mob.