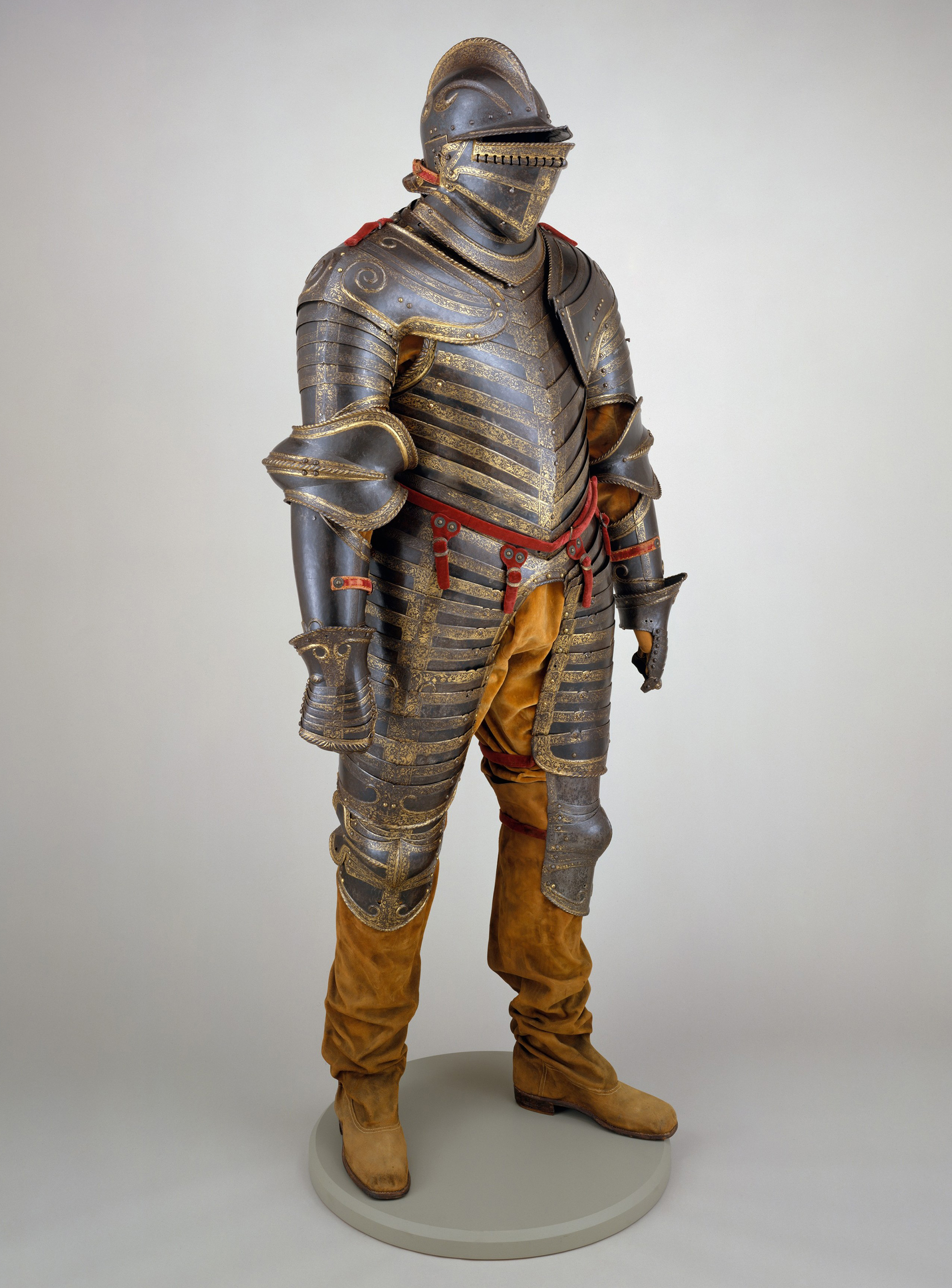 • “In fourteenth-century England, one of the only ways a woman could get a divorce was if her husband was impotent. But first, she had to prove it in court.” (Narratively)

• “The first U.S. museum was devoted to truth and reason. Then the circus came to town.” (Nautilus)

• Found: medieval remains in a Lithuanian lake. “Personal belongings found nearby, including a sword, well-preserved leather boots and two knives, suggest that the remains belonged to a medieval soldier.” (Lithuanian Radio and Television)

• “The Victorian era in England was the golden age of pigeon-fancying, along with other nature manias, like aquarium-keeping, fern-collecting, and taxidermy. Victorians were mad for pets, from the mice kept by the very poorest, to the exotic pets—koalas, badgers, bears, monkeys—favored by the rich.” (JSTOR Daily)

• “In the four decades before the Civil War, an estimated several thousand enslaved people escaped from the south-central United States to Mexico. Some received help—from free Black people, ship captains, Mexicans, Germans, preachers, mail riders, and, according to one Texan paper, other ‘lurking scoundrels.’ Most, though, escaped to Mexico by their own ingenuity. They acquired forged travel passes. They disguised themselves as white men, fashioning wigs from horsehair and pitch. They stole horses, firearms, skiffs, dirk knives, fur hats, and, in one instance, twelve gold watches and a diamond breast pin. And then they disappeared. Why did runaways head toward Mexico?” (NewYorker.com)

• “Franz Brentano, philosopher and psychologist, was an iconic teacher eclipsed by his students, Freud and Husserl among them.” (Aeon)

• “Graves from a lost segregation-era Black cemetery might have been discovered on MacDill Air Force Base. This would be the fifth lost cemetery found in the Tampa Bay area over the last sixteen months.” (Tampa Bay Times)