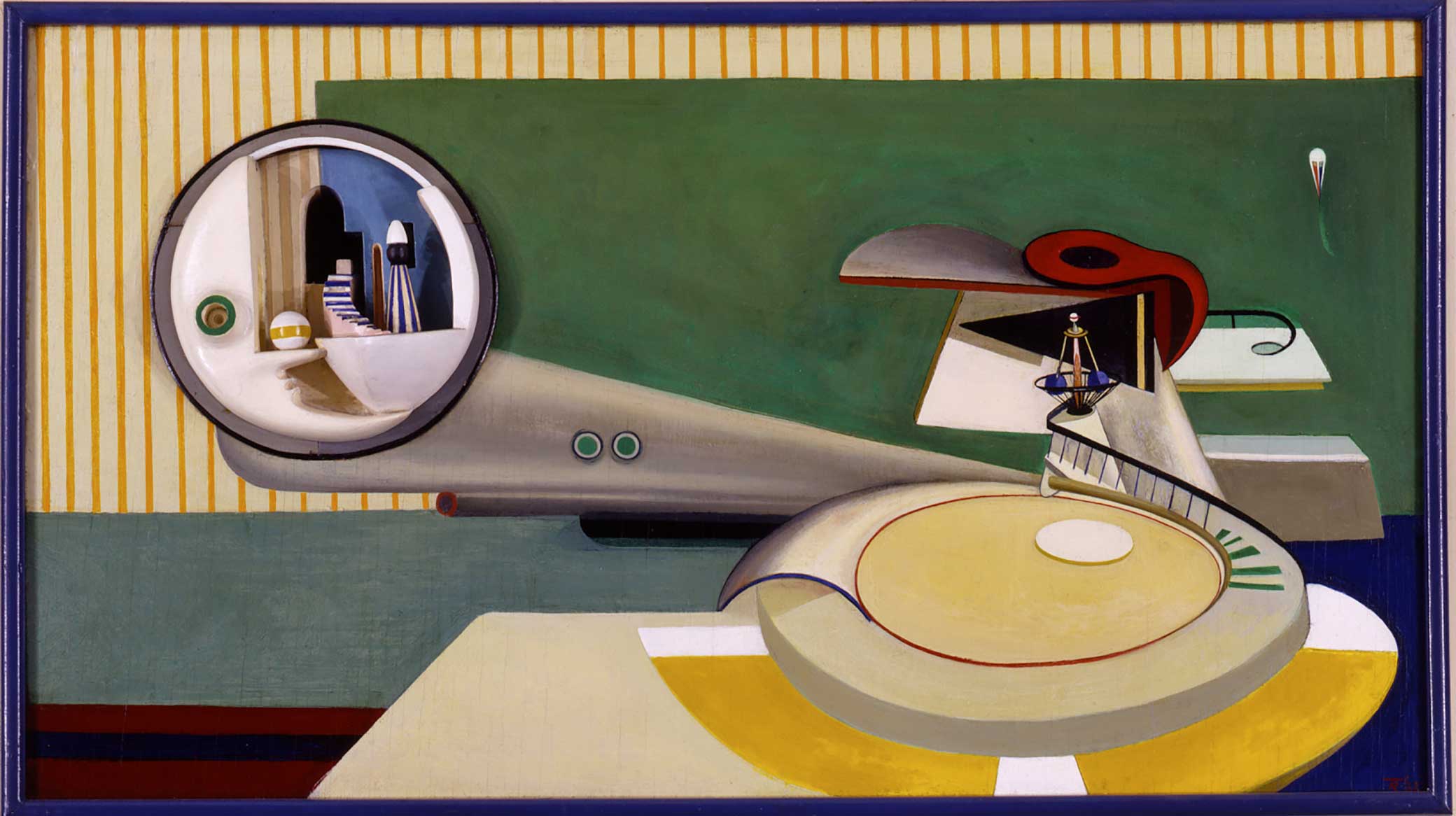 • The history of Foley artists: “Wet pieces of chamois leather, the sort that is used for cleaning cars, are highly versatile. ‘They sound just like mud. Also, they’re excellent for blood. If you want to stab somebody in the chest, and you want to hear the sound of the knife going in’—here she made a gushing, kuschhy sound—‘get that chamois out and just squish it. I found this big plastic cup, and when you put a chamois in it, when it’s wet, when you rub it up and down’—she emitted another guttural gush—‘it makes this incredible sound.’ ” (The New Yorker)

• Considering men’s fashion during the Renaissance. (Art in America)

• On the workers who built the Great Pyramid. (Archaeology)

• “This is the unhappy knowledge of one’s own marginalization, as well as the unhappier knowledge that such marginalization is ancient, ongoing, and completely impersonal. A recognition like this inevitably knits the individual into history, revealing her as subject to its ongoing and often rather galling forces. If this sounds unpleasant, it often is.” (Gawker)

• “Federal housing policies contributed to the segregation of American cities in the twentieth century. But it was private interests that led the way.” (Dissent)

• “The earliest known reference to a census undercount came from Thomas Jefferson, then secretary of state, who wrote in 1791 about the prior year’s census, the nation’s first. Jefferson wrote his correspondents in Europe, assuring them that the American population was a few percentage points larger than officially declared. It’s hard to say if this was indeed the case, but the story makes clear that concerns about omissions and undercounts began more than two centuries ago.” (Wired)

• “The first looping roller coaster in North America—Coney Island’s Flip Flap Railway—could exert up to fourteen G’s on a person. For reference, astronauts in a spaceship launch experience three G’s. Fighter pilots with very special equipment and training can handle ten G’s for short periods of time. Fourteen G’s was (and still is) tremendous.” (Vox)

• “The fossils of our earliest ancestors found in South Africa are a million years older than previously thought.” (The Guardian)