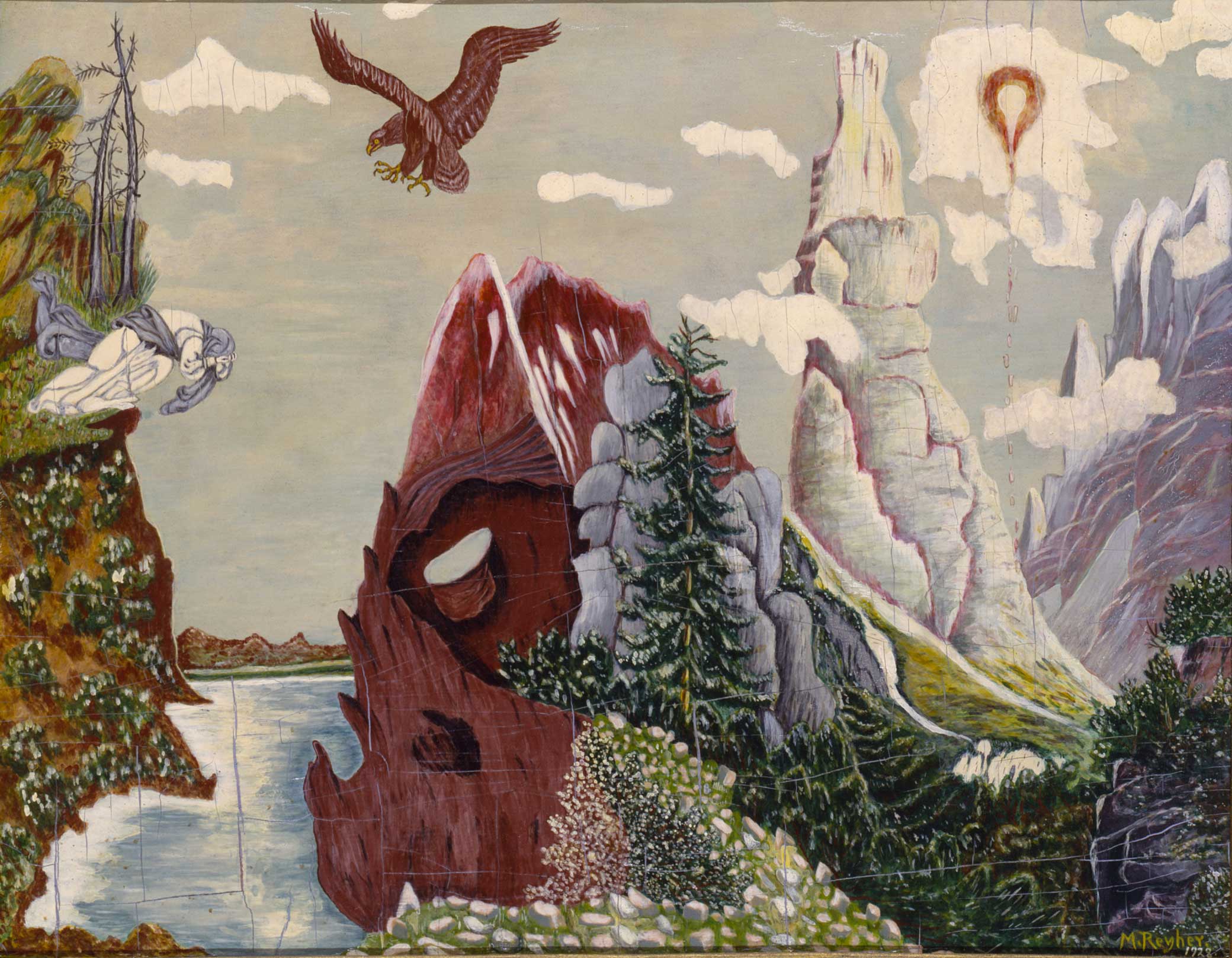 Hannah Arendt published The Origins of Totalitarianism in 1951, the same year she received American citizenship. She had begun working on the book in 1941 and finished it in 1949. It is an epic work that stretches nearly six hundred pages, offering an account of the phenomenal appearance of totalitarianism in the twentieth century. When she began working on Origins, Hitler was dead but Stalin was alive, and because Arendt was writing in the moment, the shape of the manuscript changed over time, as new information became available about what had happened in Europe and what was happening in the Soviet Union.

Origins was the first extensive account of the rise of Hitlerism and Stalinism. It was published during the era of McCarthyism in America. The American and European right read the book as a testament against the dangers of communism and totalitarianism, and the American and European left criticized Arendt for collapsing Marxism with Stalinism, arguing that Stalinism was a perversion of Marxism.

At the heart of Origins is the chapter on “The Political Emancipation of the Bourgeoisie” in the second section on “Imperialism.” There Arendt discusses the collapse between the public and private realms of life, which were preceded by the liberation of private economic interests into the public political realm, what today we might call the privatization of politics. Where once businessmen were concerned with their families and private lives, enjoying a life of consumption, they now entered into the public sphere, bringing their business models with them. In this section on “Imperialism,” Arendt details how private business interests increasingly took over the functions of the state, because they needed new markets in order that they could continue to grow: “Businessmen became politicians and were acclaimed as statesmen, while statesmen were taken seriously only if they talked the language of successful businessmen.” In order to reach new markets they needed the support of the government to step outside the nation-state borders. As a result, businessmen slowly replaced politicians, and matters of private economy became matters of the state. But the principle of unfettered growth that drove private interests was incompatible with the need for stable political institutions. Arendt turns to Thomas Hobbes as a theorist of power to think about the principle of expansion for expansion’s sake, which elevates private economic interests to the level of politics. Ultimately this leads to the socialization of the private and public realms, leveling class difference, while destroying stable political institutions by doing away with the public sphere.

For Arendt this meant that totalitarianism makes political action impossible because it destroys the possibility for spontaneous action between people. If the power to act comes from “acting in concert”—that is, with one another—then isolated individuals are powerless by definition. Totalitarian government rules by terror, isolating people from one another, while turning each individual in his or her lonely isolation against all others. The world becomes a wilderness, as Arendt describes it, where neither experience nor thought are possible. One way totalitarianism turns people into isolated, lonely individuals is through the systematic blurring of reality and fiction. And this blurring relies upon the inability to see or think discerningly when people are confronted with ideologies that rely upon spreading fear:

Just as terror, even in its pre-total, merely tyrannical form ruins all relationships between men, so the self-compulsion of ideological thinking ruins all relationship with reality. The preparation has succeeded when people have contact with their fellow men as well as the reality around them; for together with these contacts, men lose the capacity of both experience and thought. The ideal subject of totalitarian rule is not the convinced Nazi or the convinced Communist, but people for whom the distinction between fact and fiction (i.e., the reality of experience) and the distinction between true and false (i.e., the standards of thought) no longer exist.

Drawing from Martin Luther, Arendt highlights how loneliness leads one down thought paths to the worst possible outcomes, following chains of logic that are rooted not in reality but in the imagination. She writes, “Under the conditions of loneliness, therefore, the self-evident is no longer just a means of the intellect and begins to be productive, to develop its own lines of ‘thought.’ ” The notorious extremism of totalitarian movements, far from having anything to do with true radicalism, consists indeed in this “thinking everything to the worst,” in this deducing process which always arrives at the worst possible conclusions. The loss of meaning in the modern world is characterized by the underlying conditions of homelessness, rootlessness, and loneliness. In the final pages of Origins Arendt identifies loneliness as the underlying cause of all totalitarian movements. Loneliness, she writes, is the common ground of terror. Whereas isolation “concerns only the political realm of life, loneliness concerns human life as a whole.” Tyranny destroys the public realm of life by isolating individuals and destroying their capacity for political action, but totalitarianism also insists on destroying private life as well. Totalitarianism “bases itself on loneliness, on the experience of not belonging to the world at all, which is among the most radical and desperate experiences of man.” 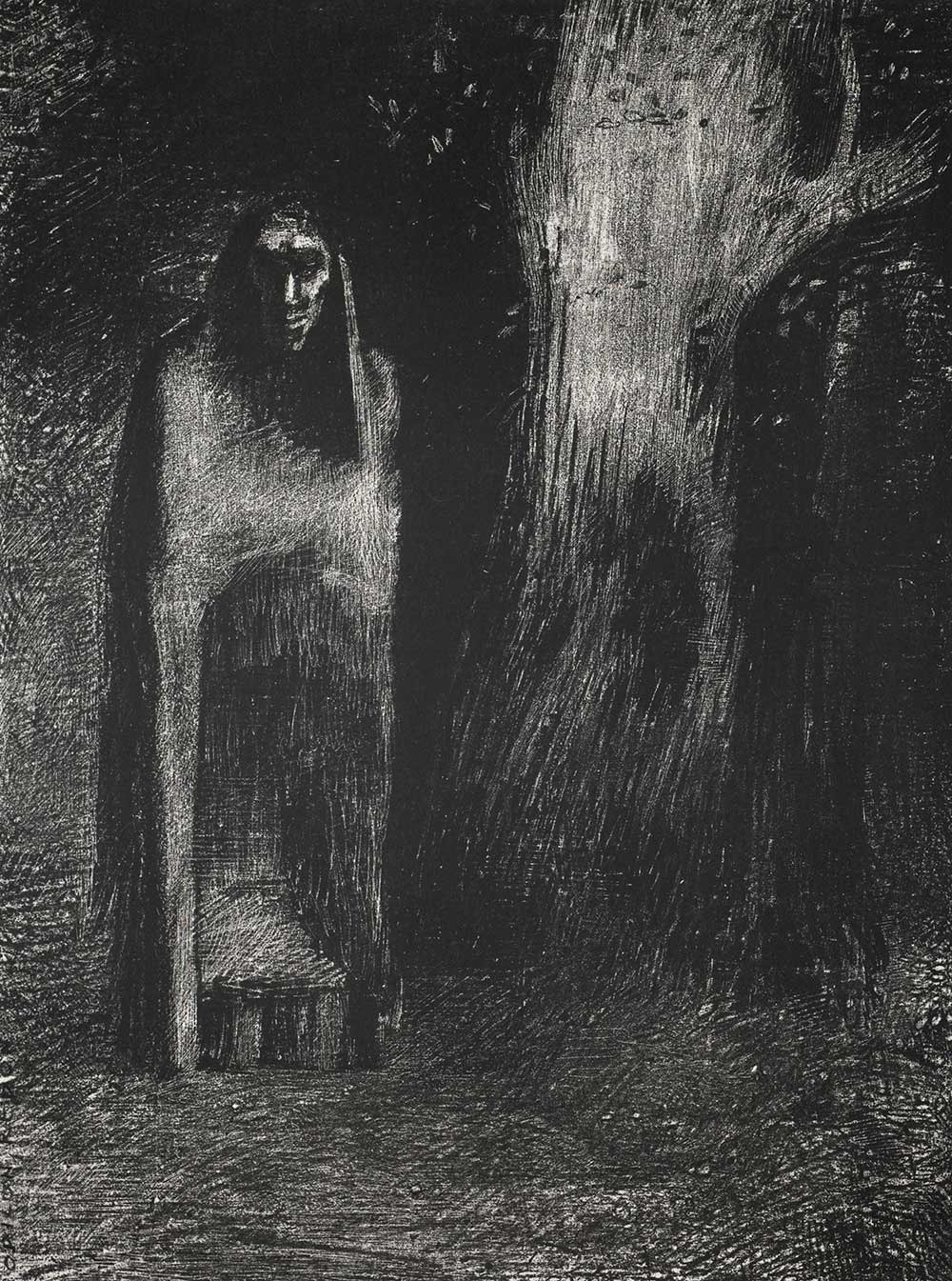 The German word Arendt uses for loneliness is Verlassenheit, which means a state of being abandoned, or abandon-ness. In this loneliness, one is unable to realize one’s full capacity for action as a human being, and one is unable to make new beginnings. Totalitarianism destroys the space between people by ruining their ability to think and their relationships with themselves. One becomes isolated in one’s thought, unable to tell the difference between what is real and what is not. And in this, loneliness is dangerous because it destroys the space of solitude, which is a necessary condition for thinking.

Shortly after the publication of The Origins of Totalitarianism, Arendt accepted a position as a visiting professor at Princeton University, where she was the first female faculty hire. The following year, with a grant from the Guggenheim Foundation, she began working on her second book, intended to be called Totalitarian Elements of Marxism, which was framed as a follow-up to The Origins of Totalitarianism. She thought the most serious gap in Origins was the lack of conceptual analysis around Bolshevism, and she wanted to take a closer look at the ideologies and methods of totalitarian regimes and the legacy of Marxism. With a fellowship from the foundation, Arendt spent March to August 1952 in Europe, conducting research in various libraries, while visiting with her friends Anne Weil and Alfred Kazin. Unofficially she continued working for the Jewish Cultural Reconstruction Commission, lecturing in various cities, and taking time for a holiday in St. Moritz with the philosopher Karl Jaspers and his wife. She was so moved by the beauty of the natural colors and architecture that she wrote a poem to her husband Heinrich Blücher marveling at the scenery:

Earth writes poetry field after field,
braiding trees alongside,
letting us weave our way,
around the lands in the world.

When Arendt returned to the United States she began teaching and lecturing on Marx in the middle of the McCarthy trials. The chilling intellectual atmosphere did not temper Arendt’s work on Marx, though. At the height of the zealous anticommunist movement, she published an article titled “The Ex-Communists” in which she drew a distinction between ex-communists who switch ideologies but not ways of being in the world and former communists who understood one could not separate methods and aims. It was no small feat of courage to publish something so bold at the height of McCarthyism, as the attorney general threatened to investigate and deport “alien citizens” for being subversive. But Arendt was never one to shy away from controversy or bow to ideological demands.

It was not until 1956, at the end of the McCarthy era, that the U.S. government opened a file on Arendt at the behest of a concerned father who thought his daughter was being influenced by her teaching:

Mr. X advised he felt that hannah arendt was very dangerous to the best interests of this country in view of the fact she is a professor who travels around the United States instructing at numerous colleges as a visiting professor. He stated his daughter changed her thinking completely after taking courses from hannah arendt at the University of California, Berkeley, California, in 1955, and feels that it was her influence which had influenced his daughter to go to Europe to study under Professor paul ricoeur.

The fbi determined that the nonspecific complaint did not warrant an active investigation.

Arendt received an invitation to give the Christian Gauss seminars on “Criticism” at Princeton University in autumn 1953, making her the first woman to do so. The faculty and students were delighted to have a female professor for a change, but she was annoyed that she was treated as the “token woman,” as she expressed to her friend the Zionist organizer Kurt Blumenfeld: “At the closing ceremony, and ever so slightly tipsy, I enlightened these dignified gentlemen about what an exception Jew is, and tried to make clear to them that I have necessarily found myself here an exception woman.” Arendt had no interest in being the “exception woman,” just as she had no interest in being the “exception Jew.” When Princeton University offered her the rank of full professor a few years later in 1959, she threatened to decline because the New York Times stressed the fact that she would be the “first woman.” Arendt wanted to be acknowledged for her thinking, not for character traits that were mere facts of her existence, and she held firm on this line over the course of her career. When she was interviewed about her appointment, she told an interviewer, “I am not disturbed at all about being a woman professor, because I am quite used to being a woman.” 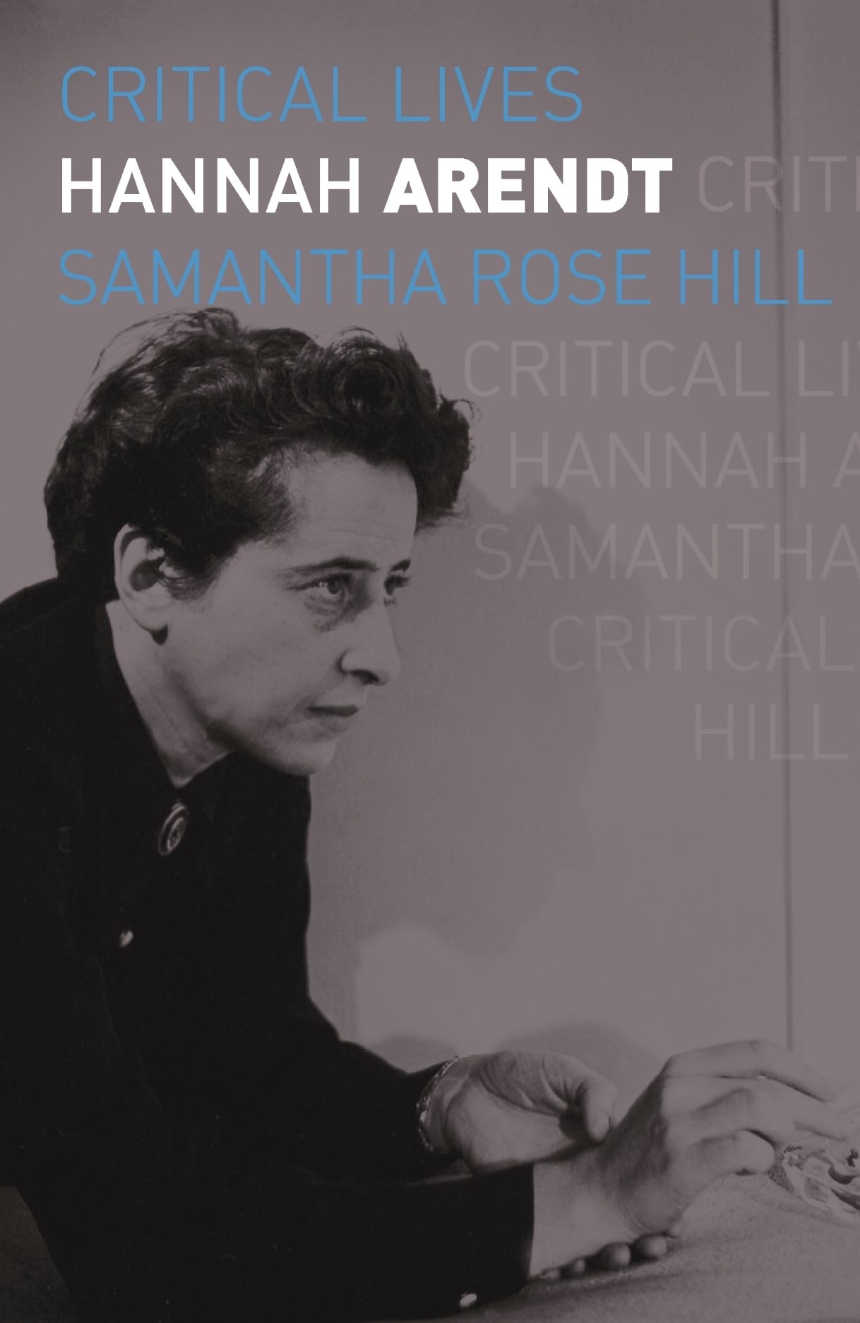 Samantha Rose Hill is a senior fellow at the Hannah Arendt Center for Politics and Humanities and associate faculty at the Brooklyn Institute for Social Research. Her work has appeared in the Los Angeles Review of Books, Aeon, Literary Hub, openDemocracy, Public Seminar, Contemporary Political Theory, and Theory & Event.