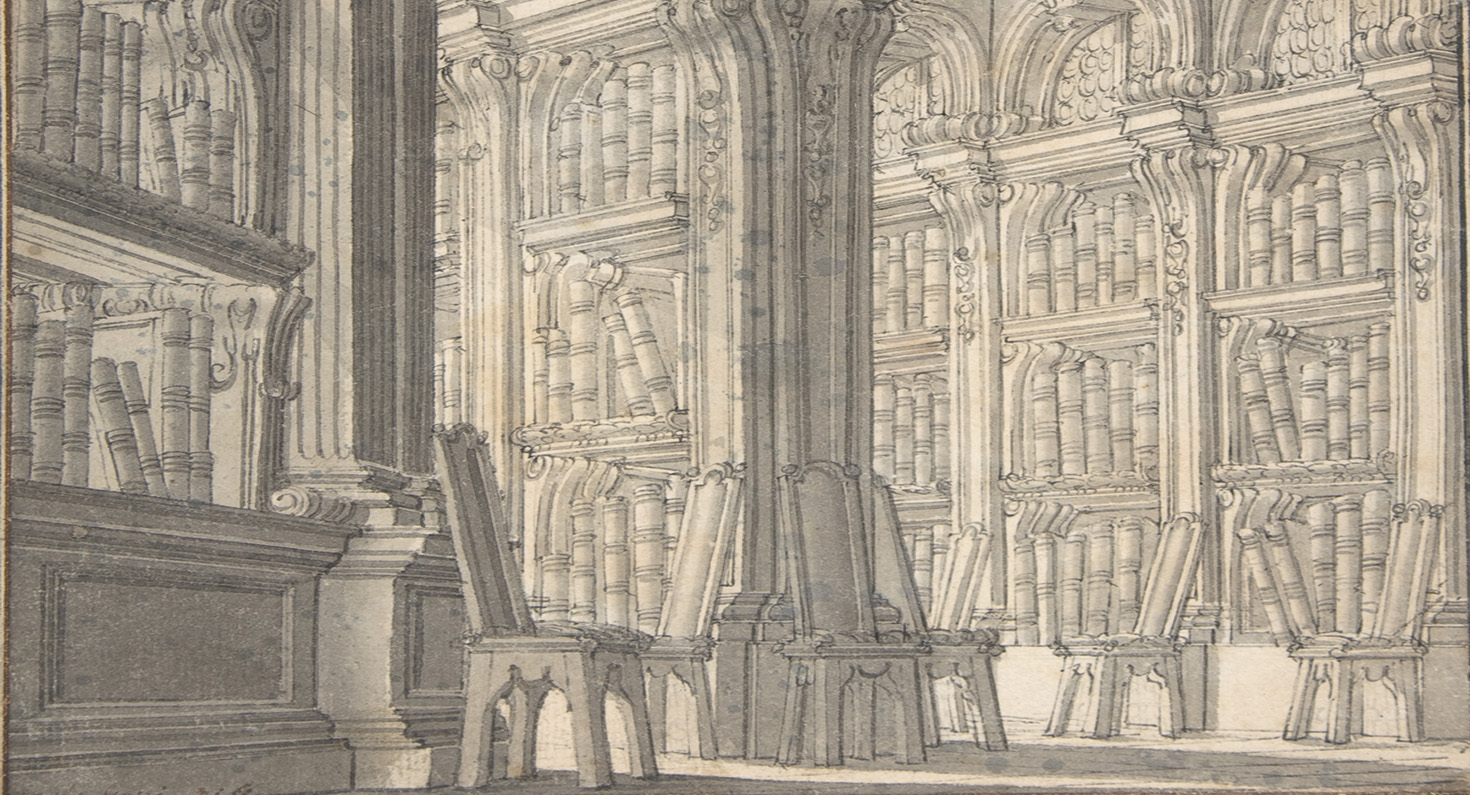 • Jill Lepore on Frankenstein: “The story of a creature who has no name has for two hundred years been made to mean just about anything.” (The New Yorker)

• Visiting the New York Society Library, where Alexander Hamilton and Willa Cather were members: “On April 7, 1790, fourteen years before their famous duel, Hamilton and Burr both visited the Library: Burr was reading Voltaire, Hamilton was reading Goethe.” (Atlas Obscura)

• It is easy to obsess over lost books: “Did it answer an unanswerable question? Did it achieve perfection? Was it a work of art, that we are lesser beings for having lost?” (The Guardian)

• An attempt to find out more about Everest in a much different climate: “I ended up in boat-drunk summery Auckland because I wanted to figure out, ten years after Sir Edmund Hillary’s death, how the first person to climb Mount Everest ever happened.” (SBNation)

• A new video series on the “Loving Generation.” (Topic)

• This week in human decisions with terrible repercussions: “How Humans Sank New Orleans.” (The Atlantic)

• How to find undiscovered Mayan cities with only your wits and…lasers. (All Things Considered)

• An oral history of Roy Cohn’s role in Angels in America. (New York)