I have received two numbers of a little paper called Town Talk containing notices respecting myself, of which, as I learn from the best authority, you are the writer.

In the first article of Literary Talk, you think fit to publish an incorrect account of my private dealings with my publishers.

In this week’s number appears a “sketch” containing a description of my manners, person, and conversation, and an account of my literary works, which of course you are at liberty to praise or condemn as a literary critic.

But you state with regard to my conversation that it is either “frankly cynical or affectedly benevolent and good-natured”; and of my works (lectures), that in some I showed “an extravagant adulation of rank and position,” which in other lectures (“as I know how to cut my coat according to my cloth”) became the object of my bitterest attack.

As I understand your phrases, you impute insincerity to me when I speak good-naturedly in private, assign dishonorable motives to me for sentiments which I have delivered in public, and charge me with advancing statements which I have never delivered at all.

Had your remarks been written by a person unknown to me, I should have noticed them no more than other calumnies; but as we have shaken hands more than once, and met hitherto on friendly terms (you may ask one of your employers, Mr. ——, whether I did not speak of you very lately in the most friendly manner), I am obliged to take notice of articles which I consider to be not offensive and unfriendly merely but slanderous and untrue.

We meet at a club where, before you were born, I believe, I and other gentlemen have been in the habit of talking without any idea that our conversation would supply paragraphs for professional vendors of Literary Talk; and I don’t remember that out of that club, I have ever exchanged six words with you. Allow me to inform you that the talk which you have heard there is not intended for newspaper remark, and to beg—as I have a right to do—that you will refrain from printing comments upon my private conversations: that you will forgo discussions, however blundering, upon my private affairs; and that you will henceforth please to consider any question of my personal truth and sincerity as quite out of the province of your criticism.

I have to acknowledge the receipt of your letter of this day’s date, referring to two articles of which I am the writer.

You will excuse my pointing out to you that it is absurd to suppose me bound to accept your angry “understanding” of my “phrases.”

I do not accept it in the least: I altogether reject it.

I cannot characterize your letter in any other terms than those in which you characterized the article which has given you so much offense. If your letter to me were not both “slanderous and untrue,” I should readily have discussed its subject with you and avowed my earnest and frank desire to set right anything I may have left wrong. Your letter being what it is, I have nothing to add to my present reply.

June 23
To: Committee of the Garrick Club

I have received an obliging intimation from the secretary of the club that the committee will assemble on Saturday next for the purpose of taking into consideration a complaint made against me by Mr. Thackeray.

With the greatest respect, I beg to submit that Mr. Thackeray’s grievance is not one to be submitted to the committee. His grievance is a certain article written by me in a certain newspaper; that article makes no reference to the club, refers to no conversation that took place there, violates no confidence reposed there, either in myself or anyone else.

Mr. Thackeray’s course in laying this matter before the committee I hold to be unprecedented. Unless I am mistaken, there are members of the committee’s own body who have been the subject of very strong remarks in print by fellow members of the club but who have no more thought of laying their personal injuries and resentments before a committee of the club than before a committee of the House of Commons.

I am, gentlemen,
Your obedient servant,
Edmund Yates 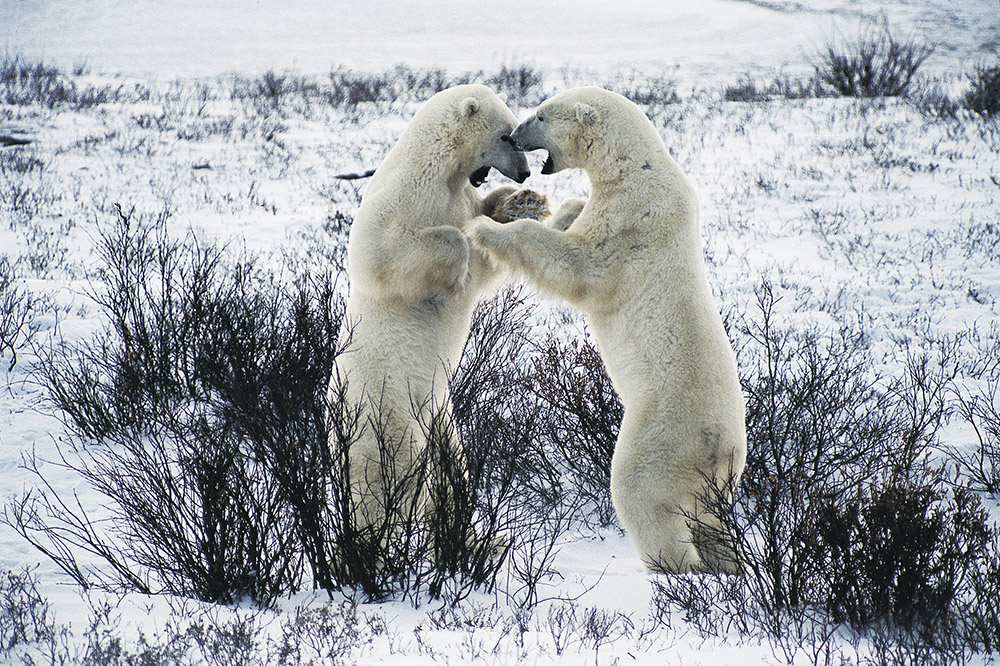 I have the honor, by the direction of the committee, to acknowledge the receipt of your letter of the twenty-third instant, and to make the following communication to you.

At a special meeting of the committee on Saturday, June 26, it was unanimously resolved:

First, that it is competent to the committee to enter into Mr. Thackeray’s complaints against Mr. Yates.

Second, that it is the opinion of the committee that Mr. Thackeray’s complaints against Mr. Yates are well-founded, and that the practice of publishing such articles, being reflections by one member of the club against any other, will be fatal to the comfort of the club, and is intolerable in a society of gentlemen.

Third, that in the opinion of the committee, Mr. Yates is bound to make an ample apology to Mr. Thackeray, or to retire from the club; and if Mr. Yates declines to apologize or retire, the committee will consider it their duty to call a meeting of the club to consider this subject.

I have the honor to be, sir,
Your most obedient, very humble servant,
Alexander Doland, Secretary

Without a word of prelude, I wish this note to revert to a subject on which I said six words to you at the Athenaeum when I last saw you.

Coming home from my country work, I find Mr. Edwin James’ opinion taken on the painful question of the Garrick and Mr. Edmund Yates. I find it strong on the illegality of the Garrick proceeding.

Can any conference be held between me, as representing Mr. Edmund Yates, and an appointed friend of yours, as representing you, with the hope and purpose of some quiet accommodation of this deplorable matter which will satisfy the feelings of all concerned?

It is right that, in putting this to you, I should tell you that Mr. Yates, when you first wrote to him, brought your letter to me. He had recently done me a manly service I can never forget, in some private distress of mine (generally within your knowledge), and he naturally thought of me as his friend in an emergency. I told him that his article was not to be defended; but I confirmed him in his opinion that it was not reasonably possible for him to set right what was amiss on the receipt of a letter couched in the very strong terms you had employed. When you appealed to the Garrick committee and they called their general meeting, I said at that meeting that you and I had been on good terms for many years, and that I was very sorry to find myself opposed to you, but that I was clear that the committee had nothing on earth to do with it, and that in the strength of my conviction I should go against them.

If this mediation that I have suggested can take place, I shall be heartily glad to do my best in it—and, God knows, in no hostile spirit toward anyone, least of all to you. If it cannot take place, the thing is at least no worse than it was; and you will burn this letter, and I will burn your answer.

I grieve to gather from your letter that you were Mr. Yates’ adviser in the dispute between me and him. His letter was the cause of my appeal to the Garrick Club for protection from insults against which I had no other remedy.

I placed my grievance before the committee of the club as the only place where I have been accustomed to meet Mr. Yates. They gave their opinion of his conduct and of the reparation which lay in his power. Not satisfied with their sentence, Mr. Yates called for a general meeting, and the meeting which he had called having declared against him, he declines the jurisdiction which he had asked for and says he will have recourse to lawyers.

You say that Mr. Edwin James is strongly of opinion that the conduct of the club is illegal. On this point I can give no sort of judgment; nor can I conceive that the club will be frightened, by the opinion of any lawyer, out of their own sense of the justice and honor which ought to obtain among gentlemen.

Ever since I submitted my case to the club, I have had, and can have, no part in the dispute. It is for them to judge if any reconcilement is possible with your friend.

From correspondence between William Makepeace Thackeray, Edmund Yates, and Charles Dickens. A longtime literary rivalry came to a head when Thackeray’s Pendennis drew comparisons from critics to Dickens’ David Copperfield. A mutual friend reported that the latter author “could not abide the brother so near the throne.” Dickens subsequently urged Yates to publish a disparaging piece about Thackeray in the weekly gossip sheet Town Talk. The ensuing feud between Yates and Thackeray—which Dickens failed to mediate successfully—resulted in Yates being expelled from the Garrick Club.