James Fenimore Cooper’s art has some defects. In one place in Deerslayer, and in the restricted space of two-thirds of a page, Cooper has scored 114 offenses against literary art out of a possible 115. It breaks the record.

There are nineteen rules governing literary art in the domain of romantic fiction. In Deerslayer Cooper violated eighteen of them. These eighteen require:

(2) They require that the episodes in a tale shall be necessary parts of the tale, and shall help to develop it. But as The Deerslayer tale is not a tale and accomplishes nothing and arrives nowhere, the episodes have no rightful place in the work, since there was nothing for them to develop.

(3) They require that the personages in a tale shall be alive, except in the case of corpses, and that always the reader shall be able to tell the corpses from the others. But this detail has often been overlooked in The Deerslayer tale.

(4) They require that the personages in a tale, both dead and alive, shall exhibit a sufficient excuse for being there. But this detail also has been overlooked in The Deerslayer tale.

(5) They require that when the personages of a tale deal in conversation, the talk shall sound like human talk and be talk such as human beings would be likely to talk in the given circumstances, and have a discoverable meaning, also a discoverable purpose, and a show of relevancy, and remain in the neighborhood of the subject at hand, and be interesting to the reader, and help out the tale, and stop when the people cannot think of anything more to say. But this requirement has been ignored from the beginning of The Deerslayer tale to the end of it.

(6) They require that when the author describes the character of a personage in the tale, the conduct and conversation of that personage shall justify said description. But this law gets little or no attention in The Deerslayer tale, as Natty Bumppo’s case will amply prove.

(7) They require that when a personage talks like an illustrated gilt-edged tree-calf hand-tooled seven-dollar Friendship’s Offering in the beginning of a paragraph, he shall not talk like a Negro minstrel in the end of it. But this rule is flung down and danced upon in The Deerslayer tale.

(8) They require that crass stupidities shall not be played upon the reader as “the craft of the woodsman, the delicate art of the forest,” by either the author or the people in the tale. But this rule is persistently violated in The Deerslayer tale.

(9) They require that the personages of a tale shall confine themselves to possibilities and let miracles alone; or if they venture a miracle, the author must so plausibly set it forth as to make it look possible and reasonable. But these rules are not respected in The Deerslayer tale.

(11) They require that the characters in a tale shall be so clearly defined that the reader can tell beforehand what each will do in a given emergency. But in The Deerslayer tale, this rule is vacated.

In addition to these large rules, there are some little ones. These require that the author shall:

(12) Say what he is proposing to say, not merely come near it.

(13) Use the right word, not its second cousin.

(18) Employ a simple and straightforward style.

Even these seven are coldly and persistently violated in The Deerslayer tale. 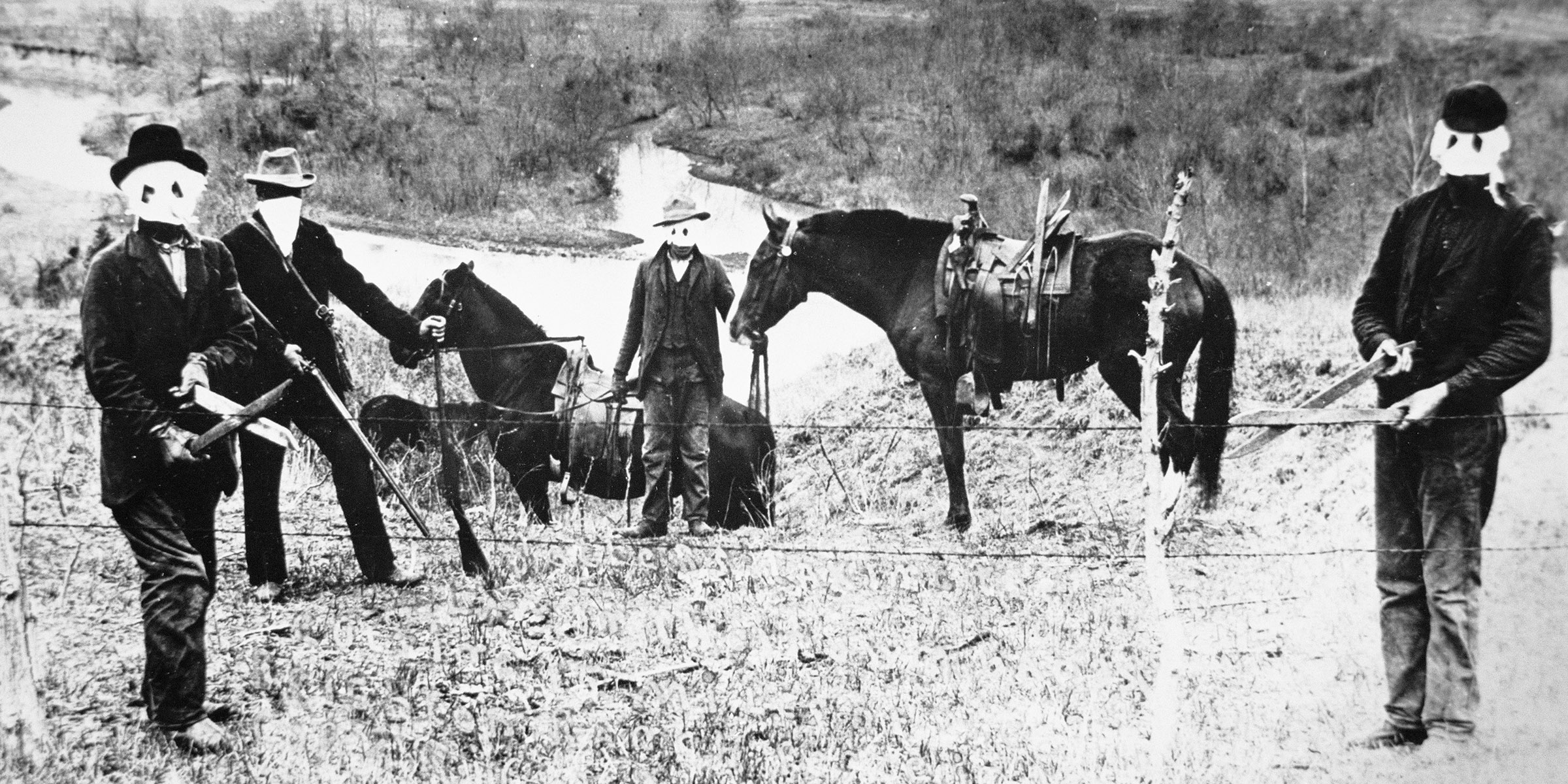 Cooper’s gift in the way of invention was not a rich endowment; but such as it was, he liked to work it, he was pleased with the effects, and indeed he did some quite sweet things with it. In his little box of stage properties, he kept six or eight cunning devices, tricks, artifices for his savages and woodsmen to deceive and circumvent each other with, and he was never so happy as when he was working these innocent things and seeing them go. A favorite one was to make a moccasined person tread in the tracks of a moccasined enemy, and thus hide his own trail. Cooper wore out barrels and barrels of moccasins in working that trick. Another stage property that he pulled out of his box pretty frequently was the broken twig. He prized his broken twig above all the rest of his effects and worked it the hardest. It is a restful chapter in any book of his when somebody doesn’t step on a dry twig and alarm all the reds and whites for two hundred yards around. Every time a Cooper person is in peril, and absolute silence is worth four dollars a minute, he is sure to step on a dry twig. There may be a hundred other handier things to step on, but that wouldn’t satisfy Cooper. Cooper requires him to turn out and find a dry twig; and if he can’t do it, go and borrow one. In fact, the Leatherstocking series ought to have been called the Broken Twig series.

There have been daring people in the world who claimed that Cooper could write English, but they are all dead now. Now I feel sure, deep down in my heart, that Cooper wrote about the poorest English that exists in our language, and that the English of Deerslayer is the very worst that even Cooper ever wrote.

From “Fenimore Cooper’s Literary Offenses.” Twain’s feuding literature included both contemporary and historical animosities: he imagined digging up Jane Austen to “beat her over the skull with her own shinbone,” called Bret Harte “a liar, a thief, a swindler, a snob, a sot, a sponge, a coward,” and published an essay titled “How I Escaped Being Killed in a Duel.” “He liked, beyond all things, to push an affair to the bitter end,” William Dean Howells wrote of his contemporary, “and the end was never too bitter unless it brought grief or harm to another.”

Designating a place to put the plagued.More