The Afro-Americans attending the National Teachers Association at St. Paul, Minnesota, heard at least one very unpalatable address on the race problem.

Had it been that the simple truth was told, however unpleasant, it could have been received with a certain degree of equanimity. It could have been swallowed as one takes bitter medicine from the physician, who is not mistaken as an enemy because his dose happens to be nauseous. From beginning to end, the address was one mass of misrepresentation, distorted facts and unjust assumptions with regard to the Negro. This is all the more dangerous because the speaker, Mrs. Helen K. Ingram of Jacksonville, Florida, assumed the guise of friendliness.

Our Northern friends are not likely to be imposed upon by the utterances of the avowed Negro hater, who expresses himself with violence and frequently makes no other attempt toward argument than the shotgun. His assertions are disregarded or treated as the ravings of a rabid maniac. It is the man or woman of acknowledged respectability, of high moral and social standing, of expressed goodwill to the Negro, and of apparent fairness to him who can do us real harm with those who are truly our friends, but who are not so situated as to have an opportunity of knowing us well.

Such an enemy, in the garb of a friend, is evidently Mrs. Helen K. Ingram. The fact that she was “born, brought up, and educated in New York State” and that for years her “nearest neighbors were the intimate friends of Gerrit Smith and William Lloyd Garrison and active, earnest officials in that mysterious transit line—the Underground Railway,” proves nothing. Does she mention these facts in her personal history because she thinks we must believe that one who lived so near to the friends of the Negro must be necessarily herself his friend? Or that one born and reared in a Northern state must perforce inspire confidence on this question? Mrs. Ingram is not the only Northerner with Southern principles and ideas. The South teems, in some sections, with Northern men who came South and out-Herod Herod himself in injustice to the Negro. The fear of being ostracized in social and injured in business circles, acts as a potent influence. Perhaps the most prejudiced town in the state of Alabama—certainly the only one I know which has separate coaches on its dummy line for white and colored passengers—is the “Magic City” of Birmingham, built up almost altogether by Northern capitalists. Nor is unfairness to the Negro confined to Northern men who come South to live. We have a prominent example of this in the recent assault, in New York City, on T. Thomas Fortune of the New York Age. On the other hand, George W. Cable of Louisiana and Lewis H. Blair of Virginia are Southerners, and yet just and fair in their views on this race question. We cannot with surety classify either our friends or our enemies by sections, but we recognize them when we find them. 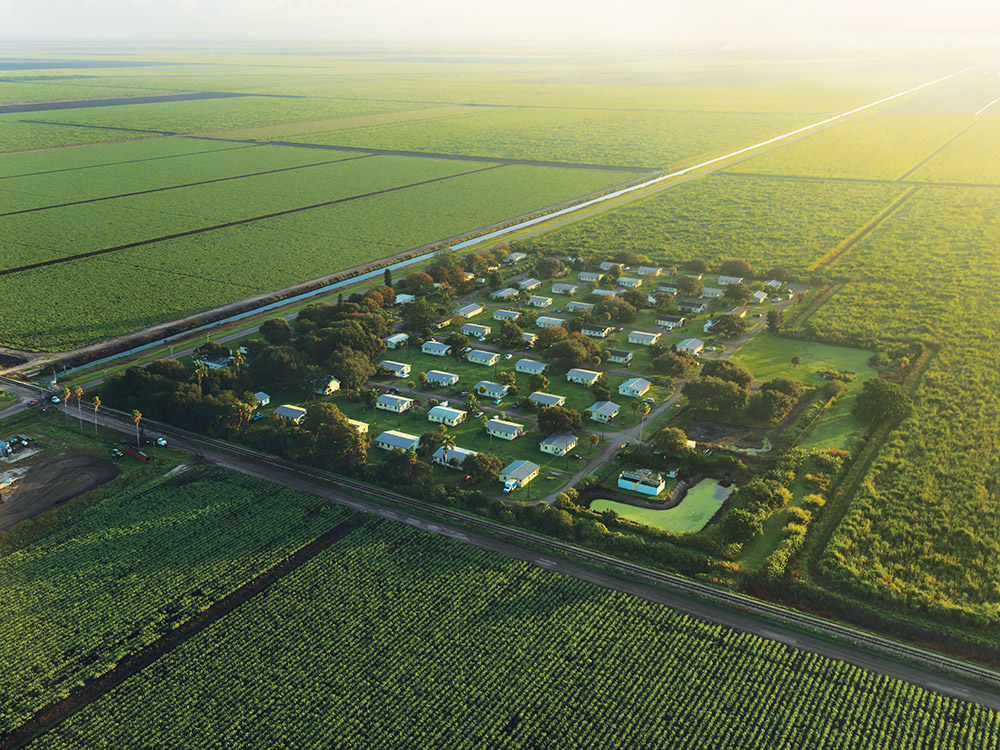 According to Mrs. Ingram, even the system of slavery itself cannot be deplored. The slave was happy, carefree, satisfied, “a slave in little but a name.” He “was a picturesque feature in our country,” “a favorite theme for poet romancers and song makers,” a being invested with imaginary ills by softhearted romantic folks who were too far off from him to know his real delightful condition. It does seem to me that listening to such a representation of the barbarous system that reduced men to the level of brutes, that maltreated and mangled and killed when it would the body, that warped and distorted and degraded the soul, that disregarded the family relation and set a premium on vice, that tore husbands from wives and mothers from children, that perpetrated all the evil which can be conceived when one human being is placed entirely within the power of another—it does seem to me that we should feel justified in distrusting any statement coming from one who could so seek to palliate the crimes of slavery.

Nor is Mrs. Ingram’s representation of the Negro’s condition in freedom more reliable. She declares that “every avenue of trade is open to him,” that the South has given him “careful training in equal schools with her white population, and she has given him equal opportunities for using that education,” that “not an occupation, trade profession, or business of any kind is barred to him.” She cites as if they were common occurrence two isolated instances of his employment in Jacksonville, in one case as a clerk in a shoe store where “a white man and a colored man stand side by side behind the counter,” and in the other where “the young man whose hair kinks to the skin and whose eyes and teeth shine like stars in a midnight sky” will fill your prescription in one of the oldest and wealthiest drugstores in the city. “In groceries, hardware stores, anywhere you choose, the same equal chance is given.” Can anything be farther from the truth? There was not one of those colored teachers who sat within hearing of this assertion that did not in his heart utter a denial; not one of the white people in the audience but knew it was false. There is no one so ignorant of the status of the Negro in this country as not to be aware that neither North nor South are all employments open to him. A few remarkable exceptions only prove the rule of his general exclusion. Were his admission to all grades of employment for which he is fitted a matter of course, it would not excite such comment when it does occur.

Opposition is not necessarily enmity; it is merely misused and made an occasion for enmity.

It matters little that Mrs. Ingram characterizes the Negro as “without dignity, sly, deceitful, improvident, simply imitative in small matters self-sufficient and important,” while the Anglo-Saxons have always been “dignified, spirited, valiant, truthful, fearless, enterprising;” that she compares the one to the mule and the other to the horse in their respective capacities for improvement. Simple affirmations from such a source and in such a cause are not convincing. We could speak of the Negro’s patient and forgiving spirit, of his faithfulness and devotion even to the owners who oppressed him, of his loyalty to the Union, of his remarkable progress since the acquisition of freedom, in education, in culture, in wealth, in morality, in all that go to make the man. We could contrast these virtues with the selfish and grasping natures of those who held him in bondage, with the cruelty and brutality with which they exercised their power, with the unjust and barbaric treatment they now accord him; but we would not say, “Behold, these men are Anglo-Saxons: such must be the character of all Anglo-Saxons.” Some Negroes are certainly what Mrs. Ingram says of “the Negro,” but the description fits some white men as well.

From “Anglo-Saxon Supremacy.” Born free in Virginia in 1861 to the descendants of slaves, Washington attended Howard University and worked as a copyist for Frederick Douglass during her vacations. A widely published essayist, Washington argued elsewhere that “the Negro requires a press of his own” since the color line was “drawn, and most persistently, by the whites. For us to attempt to ignore the fact would be like trying to walk through a stone wall by simply making up your mind it is not there.”