Secret agents shall be recruited from orphans who have to be looked after by the state. They shall be trained in the following techniques: interpretation of signs and marks, palmistry and similar techniques of interpreting body marks, magic and illusions, and the science of omens and augury. Alternatively, they can be trained in physiology and sociology, the art of men and society.

These shall be recruited from the bravest in the land, particularly those who, for the sake of money, are willing to fight wild elephants and tigers in total disregard for their own personal safety.

Those who are cruel, lazy, and devoid of any affection for their relatives shall be recruited as poisoners.

A wandering nun may be a Brahmin or from another sect. Such agents shall be recruited from poor but intrepid widows who need to work for their living. They shall be treated with honor in the palace so that they may go into the houses of high officials freely.

The intelligence gathered from roving spies shall be collected together in the establishments of spies based in one place and shall be transmitted by code. The transmitters shall not know who the gatherers were. Sometimes transmission of intelligence gathered by agents within the house may become difficult if nuns are prevented from entering it. In such a case, the intelligence gathered shall be transmitted by means of songs, speech, signs, or messages in code hidden inside musical instruments or vessels to other agents appearing at the door in disguise (as the parent of a servant, an artist, a singer, or a slave). Alternatively, the agent inside the house may attempt to get out either secretly or by pretending to be ill, mad, or feigning escape from fire or poison. 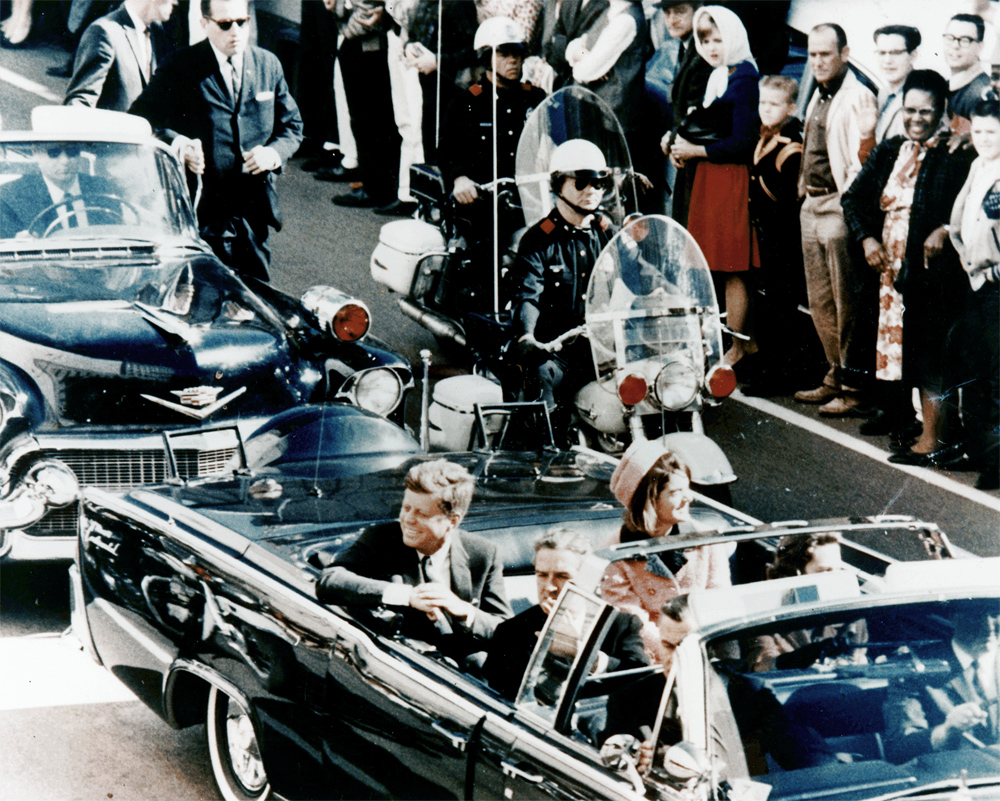 Double agents are those clandestine operatives who, while employed by a king, spy for another king. They can adopt as cover any of the guises mentioned as cover for clandestine operatives under the chancellor. The king who employs the servant of another as a double agent shall hold the agent’s wife and children as hostages. Every king shall be aware of the possibilities of his own servants being double agents. Therefore, the loyalty of government servants shall be ascertained using other agents, adopting the same type of cover as the one under investigation.

Agents Employed by the Chancellor

The chancellor shall employ in his territory clandestine agents taking any of the following disguises: ascetic, wandering monk, long-distance cart driver, wandering minstrel, juggler, fortune-teller, soothsayer, astrologer, physician, lunatic, blind, dumb or deaf person, idiot, merchant, artist, craftsman, actor, brothel keeper, vintner, baker, vegetarian or nonvegetarian restaurant keeper. These agents shall report on the honesty or otherwise of village officials and heads of departments. Anyone suspected of leading a secret life and secretly amassing wealth shall be spied upon by an agent conversant with the suspected official’s job.

The different types of agents described above shall be employed to: (i) neutralize the principal officers who, though living by service under the king, work for the enemy; (ii) keep under surveillance people of the country who are likely to fall prey to the incitement of the enemy; (iii) wage psychological warfare against the enemy; and (iv) weaken the enemy.

From the Arthashastra. Born into a Brahmin family and educated in present-day Pakistan, Kautilya served as an adviser to Chandragupta, founder of the Mauryan empire in northern India, who came to power not long after the death of Alexander the Great. The title of Kautilya’s work on governance is often translated as The Science of Material Gain and among its chapters are “The King,” “The Well-Organized State,” and “Treasury, Sources of Revenue, Budget, Accounts, and Audit.”

The final testament of a French priest.More