I am ashamed to think how easily we capitulate to badges and names, to large societies and dead institutions. Every decent and well-spoken individual affects and sways me more than is right.

I ought to go upright and vital, and speak the rude truth in all ways. If malice and vanity wear the coat of philanthropy, shall that pass? If an angry bigot assumes this bountiful cause of abolition, and comes to me with his last news from Barbados, why should I not say to him, “Go love thy infant; love thy wood chopper; be good-natured and modest; have that grace; and never varnish your hard, uncharitable ambition with this incredible tenderness for black folk a thousand miles off. Thy love afar is spite at home.” Rough and graceless would be such greeting, but truth is handsomer than the affectation of love. Your goodness must have some edge to it—else it is none. The doctrine of hatred must be preached, as the counteraction of the doctrine of love, when that pules and whines. I shun father and mother and wife and brother when my genius calls me. I would write on the lintels of the doorpost, Whim. I hope it is somewhat better than whim at last, but we cannot spend the day in explanation. Expect me not to show cause why I seek or why I exclude company. Then again, do not tell me, as a good man did today, of my obligation to put all poor men in good situations. Are they my poor? I tell thee, thou foolish philanthropist, that I grudge the dollar, the dime, the cent I give to such men as do not belong to me and to whom I do not belong. There is a class of persons to whom by all spiritual affinity I am bought and sold; for them I will go to prison if need be; but your miscellaneous popular charities; the education at college of fools; the building of meetinghouses to the vain end to which many now stand; alms to sots, and the thousandfold relief societies; though I confess with shame I sometimes succumb and give the dollar, it is a wicked dollar, which by and by I shall have the manhood to withhold. 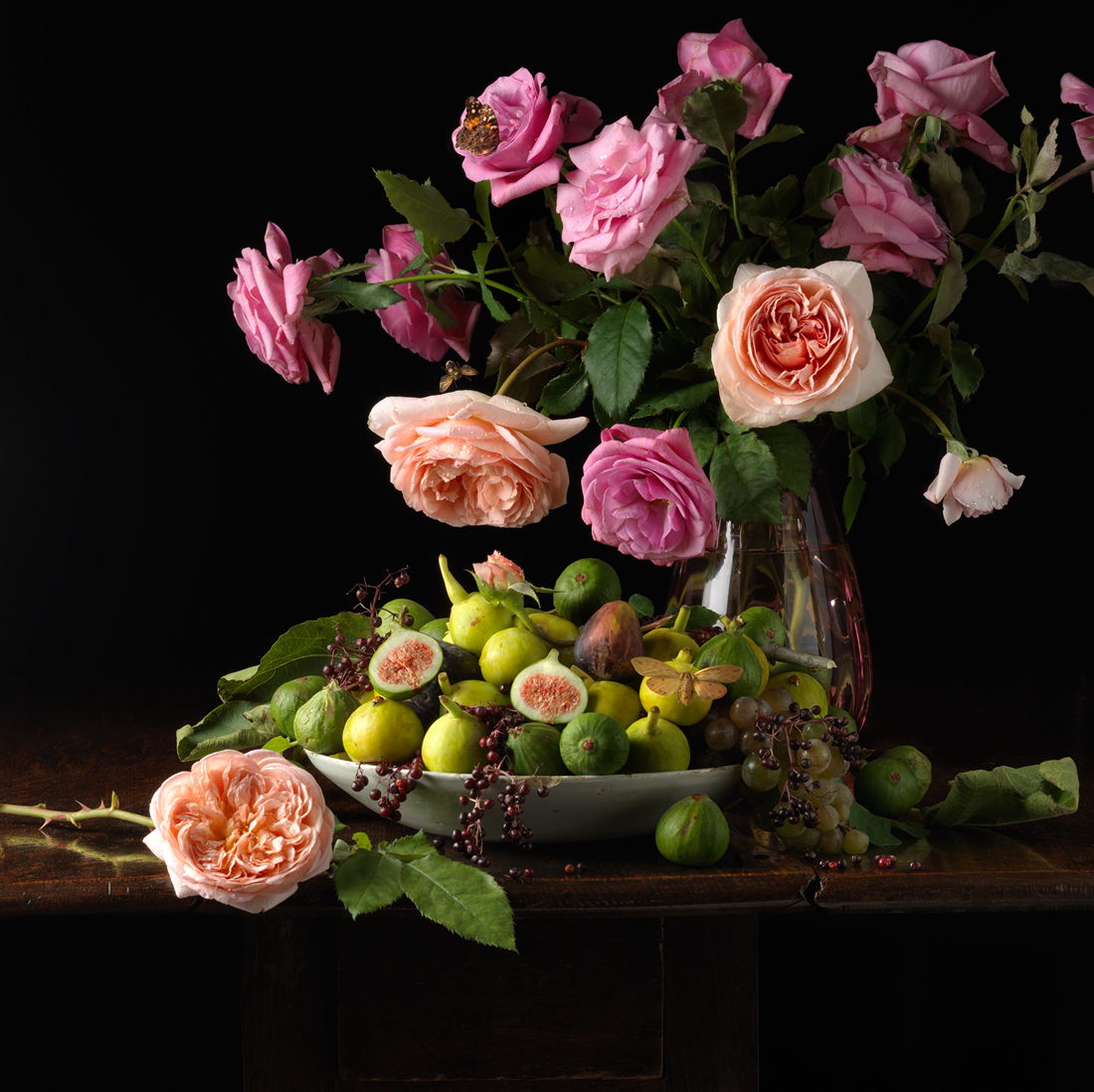 Virtues are, in the popular estimate, rather the exception than the rule. There is the man and his virtues. Men do what is called a good action, as some piece of courage or charity, much as they would pay a fine in expiation of daily nonappearance on parade. Their works are done as an apology or extenuation of their living in the world—as invalids and the insane pay a high board. Their virtues are penances. I do not wish to expiate, but to live. My life is for itself and not for a spectacle. I much prefer that it should be of a lower strain, so it be genuine and equal, than that it should be glittering and unsteady. I wish it to be sound and sweet, and not to need diet and bleeding. I ask primary evidence that you are a man, and refuse this appeal from the man to his actions. I know that for myself it makes no difference whether I do or forbear those actions which are reckoned excellent. I cannot consent to pay for a privilege where I have intrinsic right. Few and mean as my gifts may be, I actually am, and do not need for my own assurance or the assurance of my fellows any secondary testimony.

What I must do is all that concerns me, not what the people think. This rule, equally arduous in actual and in intellectual life, may serve for the whole distinction between greatness and meanness. It is the harder because you will always find those who think they know what is your duty better than you know it. It is easy in the world to live after the world’s opinion; it is easy in solitude to live after our own; but the great man is he who in the midst of the crowd keeps with perfect sweetness the independence of solitude.

From “Self-Reliance.” After the death of his first wife and his resignation from his pastorate, Emerson traveled to Europe in 1832, meeting William Wordsworth, Samuel Taylor Coleridge, and Thomas Carlyle. He began delivering lectures in 1833 and continued to do so for the rest of his life, observing in his journal in 1840, “In all my lectures, I have taught one doctrine, namely, the infinitude of the private man.” In a later essay Emerson wrote: “The only gift is a portion of thyself.”

Ralph Waldo Emerson plants a seed in the mind.More