All the associations, societies, brotherhoods, alliances, institutes, and so on, which must now be counted by the ten thousand in Europe alone, and each of which represents an immense amount of voluntary, unambitious, and unpaid or underpaid work—what are they but so many manifestations, under an infinite variety of aspects, of the same ever-living tendency of man toward mutual aid and support?

For nearly three centuries, men were prevented from joining hands even for literary, artistic, and educational purposes. Societies could only be formed under the protection of the state, or the church, or as secret brotherhoods, like freemasonry. But now that the resistance has been broken, they swarm in all directions, they extend over all multifarious branches of human activity, they become international, and they undoubtedly contribute, to an extent which cannot yet be fully appreciated, to break down the screens erected by states between different nationalities. Notwithstanding the jealousies that are bred by commercial competition, and the provocations to hatred which are sounded by the ghosts of a decaying past, there is a conscience of international solidarity which is growing both among the leading spirits of the world and the masses of the workers, since they also have conquered the right of international intercourse; and in the preventing of a European war during the last quarter of a century, this spirit has undoubtedly had its share.

All these facts show that a reckless prosecution of personal interests, with no regard to other people’s needs, is not the only characteristic of modern life. By the side of this current that so proudly claims leadership in human affairs, we perceive a hard struggle sustained by both the rural and industrial populations in order to reintroduce standing institutions of mutual aid and support; and we discover, in all classes of society, a widely spread movement toward the establishment of an infinite variety of more or less permanent institutions for the same purpose. But when we pass from public life to the private life of the modern individual, we discover another extremely wide world of mutual aid and support, which only passes unnoticed by most sociologists because it is limited to the narrow circle of the family and personal friendship. 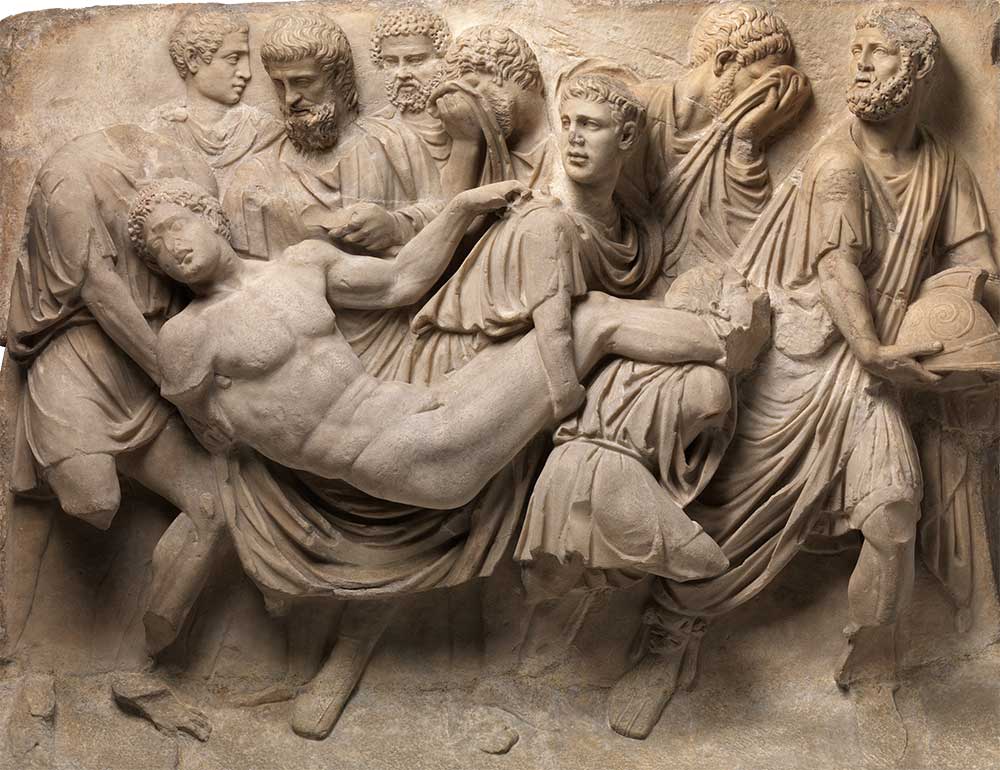 Under the present social system, all bonds of union among the inhabitants of the same street or neighborhood have been dissolved. In the richer parts of the large towns, people live without knowing who are their next-door neighbors. But in the crowded lanes, people know each other perfectly and are continually brought into mutual contact. Of course, petty quarrels go their course, in the lanes as elsewhere; but groupings in accordance with personal affinities grow up, and within their circle mutual aid is practiced to an extent of which the richer classes have no idea. If we take, for instance, the children of a poor neighborhood who play in a street or churchyard or on a green, we notice at once that a close union exists among them, notwithstanding the temporary fights, and that that union protects them from all sorts of misfortunes. As soon as a mite bends inquisitively over the opening of a drain—“Don’t stop there,” another mite shouts out, “fever sits in the hole!” “Don’t climb over that wall, the train will kill you if you tumble down! Don’t come near to the ditch! Don’t eat those berries—poison! You will die!” Such are the first teachings imparted to the urchin when he joins his mates outdoors. How many of the children whose playgrounds are the pavements around “model workers’ dwellings,” or the quays and bridges of the canals, would be crushed to death by the carts or drowned in the muddy waters were it not for that sort of mutual support! And when a fair Jack has made a slip into the unprotected ditch at the back of the milkman’s yard, or a cherry-cheeked Lizzie has, after all, tumbled down into the canal, the young brood raises such cries that all the neighborhood is on the alert and rushes to the rescue.

Then comes in the alliance of the mothers. “You could not imagine” (a lady doctor who lives in a poor neighborhood told me lately) “how much they help each other. If a woman has prepared nothing, or could prepare nothing, for the baby which she expected—and how often that happens!—all the neighbors bring something for the newcomer. One of the neighbors always takes care of the children, and some other always drops in to take care of the household, so long as the mother is in bed.” This habit is general. It is mentioned by all those who have lived among the poor. In a thousand small ways, the mothers support each other and bestow their care upon children that are not their own. Some training—good or bad, let them decide it for themselves—is required in a lady of the richer classes to render her able to pass by a shivering and hungry child in the street without noticing it. But the mothers of the poorer classes have not that training. They cannot stand the sight of a hungry child; they must feed it, and so they do.

For everyone who has any idea of the life of the laboring classes, it is evident that without mutual aid being practiced among them on a large scale, they never could pull through all their difficulties.

Nor do the same practices of mutual aid and support fail among the richer classes. Among themselves—allowance being made for the effects of the wealth-accumulating passions and the futile expenses imposed by wealth itself—among themselves, in the circle of family and friends, the rich practice the same mutual aid and support as the poor. Dr. Ihering and L. Dargun are perfectly right in saying that if a statistical record could be taken of all the money that passes from hand to hand in the shape of friendly loans and aid, the sum total would be enormous, even in comparison with the commercial transactions of the world’s trade. And if we could add to it, as we certainly ought to, what is spent in hospitality, petty mutual services, the management of other people’s affairs, gifts, and charities, we certainly should be struck by the importance of such transfers in national economy. Even in the world which is ruled by commercial egotism, the current expression “We have been harshly treated by that firm” shows that there is also the friendly treatment, as opposed to the harsh, i.e., the legal treatment; while every commercial man knows how many firms are saved every year from failure by the friendly support of other firms.

Friends are fictions founded on some single momentary experience.

As to the charities and the amounts of work for general well-being that are voluntarily done by so many well-to-do persons, as well as by workers, and especially by professional men, everyone knows the part which is played by these two categories of benevolence in modern life. If the desire of acquiring notoriety, political power, or social distinction often spoils the true character of that sort of benevolence, there is no doubt possible as to the impulse coming in the majority of cases from the same mutual-aid feelings. Men who have acquired wealth very often do not find in it the expected satisfaction. Others begin to feel that, whatever economists may say about wealth being the reward of capacity, their own reward is exaggerated. The conscience of human solidarity begins to tell; and although society life is so arranged as to stifle that feeling by thousands of artful means, it often gets the upper hand; and then they try to find an outcome for that deeply human need by giving their fortune, or their forces, to something which, in their opinion, will promote general welfare.

In short, neither the crushing powers of the centralized state nor the teachings of mutual hatred and pitiless struggle which came adorned with the attributes of science, from obliging philosophers and sociologists, could weed out the feeling of human solidarity deeply lodged in men’s understanding and heart, because it has been nurtured by all our preceding evolution. What was the outcome of evolution since its earliest stages cannot be overpowered by one of the aspects of that same evolution. And the need of mutual aid and support that had lately taken refuge in the narrow circle of the family, or the slum neighbors, in the village, or the secret union of workers, reasserts itself again, even in our modern society, and claims its rights to be, as it always has been, the chief leader toward further progress.

From Mutual Aid: A Factor of Evolution. A Russian nobleman and anarchist revolutionary, Kropotkin served for five years as a military officer in Siberia, where he studied the region’s geology, geography, and zoology. In 1874 he was arrested for revolutionary activities but escaped to Western Europe two years later. In response to an article by T.H. Huxley advancing the theory of social Darwinism, Kropotkin in 1890 began writing a series of essays, later compiled into this book, arguing that the struggle for existence in the human and animal worlds leads mainly to cooperation rather than competition.

Justice Is Not Blind

“God is the judge; he puts down one, and sets up another.”More