For some time now, people have spoken of Yiddish and Hebrew coming closer together. It’s hard to understand what exactly this “closer together” is supposed to be about—or what it should allow us to do.

You can’t bring one language closer to another. Yiddish cannot form a united front with Hebrew. Each language has its history, its fate. There’s a natural relationship between Hebrew and Yiddish. They are both Jewish languages. They influence each other. But these are things that happen naturally, we can’t decide to make their relationship stronger.

But there is one realm in which Hebrew and Yiddish are coming closer together—one that is quite tragic.

Yiddish used to have—and still has—one major quality that Hebrew did not have until recently: it is a living language, one that does not necessarily have to be gleaned from books but that can be learned from the mouths of people. The Hebraists had to resurrect Hebrew, while the Yiddishists worked with a living language. Hebraists had to find words in the Talmud, but Yiddish writers could, every single day, hear new words and expressions in the marketplace—from their parents, relatives, and friends. Yiddish writers were always proud of this fact, and their pride was justified. Thousands of old books cannot take the place of a living source. Hebrew writers were always jealous of Yiddish writers for being able to draw their language directly from living people.

But there are signs that in recent years the situation has considerably changed for the worse, and there’s a risk that Yiddish will indeed get closer to Hebrew—which is to say, that it, too, will become a dead language, a language of books. This kind of coming together would not be a joyful event.

The reasons are as follows:

First, the destruction of Poland, where the Jews have been literally annihilated, has wiped away a rich folk culture and impoverished the treasures of Yiddish. With every Yiddish community, many customs, sayings, and words have been lost. The loss of living people is, naturally, incomparable, a greater tragedy than the loss of a culture. But Hitler has also brought a spiritual catastrophe upon the Jews.

Second, Jews who live in other countries quickly forget the customs and traditions—often even words and sayings—from the Old World. American Jews no longer speak the Yiddish that their mothers and fathers spoke. It’s completely natural for them to mix all kinds of English words and sayings into their Yiddish. They forget many things about the old way of life. Time does its work. Changes in circumstances have also changed their language and their habits. You meet Jews in America who have only been in the country a few years but have already managed to forget so much that it would seem they’ve been here for decades. The average person on the street is not interested in remembering useless, impractical things and forgets them very quickly. 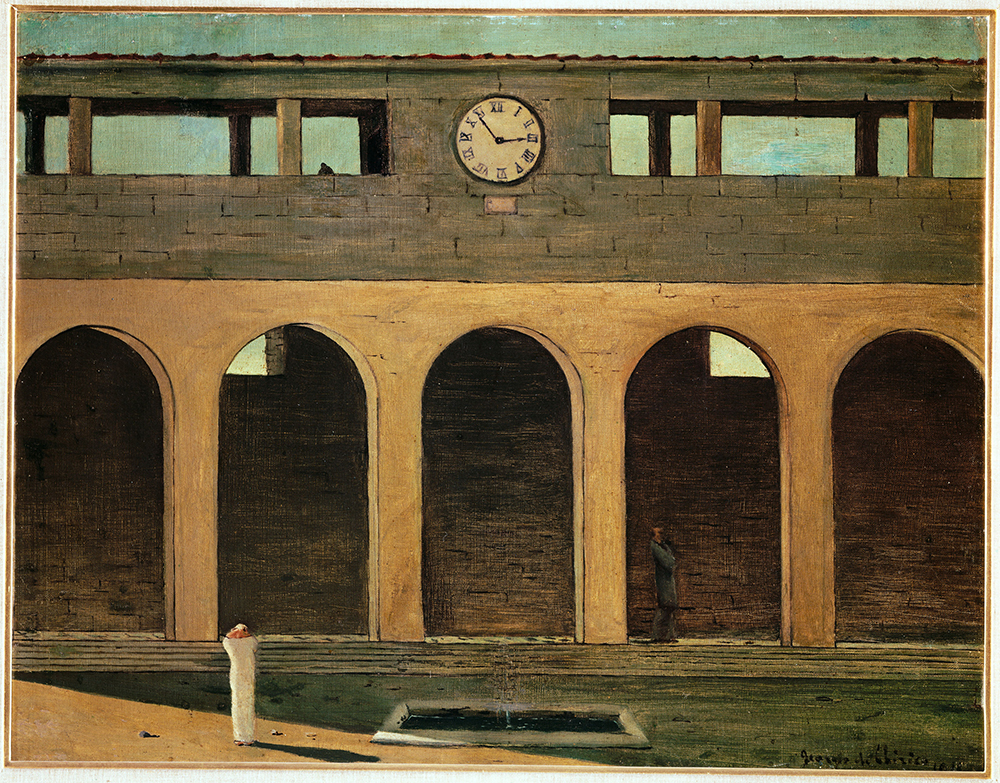 Third, the majority of Jewish children—nearly all Jewish children—are not raised in Yiddish, and there’s a risk that, very soon, Yiddish writers will no longer have living sources on which to draw. Just as Hebraists look for words in the Talmud, or just try borrowing words from Arabic, so will those who want to write in Yiddish have to look for words in Yiddish books. We’re not talking about a time when Yiddish goes completely extinct. We’re talking about a time when the Yiddish press still exists. There will still be Yiddish readers. But the living Yiddish word will have changed so much, will have been so Anglicized or Hispanicized that when someone wants to write about the Old World and use the language of the past—the old time—there will no longer be anywhere to draw it from.

Our mothers and fathers are dying. Many of them manage to forget their Yiddish even before they die. There are no immigrants coming from the Old World. Those who may yet come will obviously be in such shock that there will be little to learn from them. This period is comparable to the destruction of the Second Temple. Our enemies decimated the Jews together with their language. If the Jewish Bible had been lost then—and it could have certainly happened—almost nothing would have remained of Hebrew. And without the Bible, there would obviously have been no Talmud either.

I’m saying this in response to those who mock Yiddish writers. Yiddish cultural producers today have a mission, which is not to let our cultural treasures be lost. As long as Jews from the older generation are still alive, as long as there still exists a living source, it has to be put to use. We have to begin—while there’s still time—creating a comprehensive Yiddish dictionary. It has to record all the customs of all the Jewish towns and villages. It has to collect all kinds of sayings and proverbs. A source must be prepared for future Yiddish writers and historians—which if it won’t be living, will at least be rich. This task should be undertaken with the kind of urgency that such a mission demands. Experience shows that every year, every single day, brings with it unforeseen losses that can never be replaced. There are times when haste is a virtue—not a vice.

I think heaven will not be as good as earth, unless it bring with it that sweet power to remember, which is the staple of heaven here.

There actually exists an institute that should take this mission upon itself. This is the YIVO Institute for Jewish Research. But this very organization has not yet exhibited the energy and initiative—or really a full understanding of the situation. YIVO has not turned into an organization that can, with the greatest energy and haste, compile our people’s inheritance. They do their work slowly, dragging along. YIVO’s leadership, it seems, doesn’t have the sense that every day that passes is another day wasted. They don’t have the sense that there’s a fire raging—and that we have to quickly pack up our dearest possessions. They act as if everything were quiet and peaceful.

YIVO has for years collected important material in Poland, in Ukraine, in Lithuania—but its leadership didn’t grasp that Vilnius was not a secure location. Hitler had already sharpened his teeth on Poland. Everyone predicted the Nazis could, any day, march into Lithuania. YIVO’s leadership should have hired a ship and sent all the material they’d collected to America. But they did not do this—and it has all, most likely, been destroyed. These destroyed treasures can never be collected again. It’s generally good to stay calm and collected—but there are also moments when nervousness is just as important. YIVO’s leadership stayed calm while the roof was still burning. This kind of calm is difficult to forgive.

It would be a great thing for the Hebrew language if more Hebrew texts were found—even if they were in bits and fragments. A time may come when Yiddish scholars are in the same situation, and they’ll ask: Why didn’t people collect enough material when they saw that the sources were drying up? Why did they leave material sitting around that they could have published? What were they waiting for—these onetime Yiddish patriots? How did they justify feeling so relaxed, so calm, when they found themselves in the midst of catastrophes and destruction?

Translated by David Stromberg. Used with permission of the Susan Schulman Literary Agency.

From an article in the Jewish Daily Forward. This call to arms was personal for Singer: his mother and younger brother, whom he had left in Poland in 1935, died in Central Asia in 1943 after being shipped there by the Soviet Army; his older brother died a month before the article appeared. The YIVO material referenced here was not entirely lost, as Singer had feared. Captured by the Nazis, it was shipped to the U.S. after the war thanks to efforts by YIVO cofounder Max Weinreich. In 1968 a Yiddish-English dictionary was published by Weinreich’s son Uriel; it was used by David Stromberg to translate this article into English.