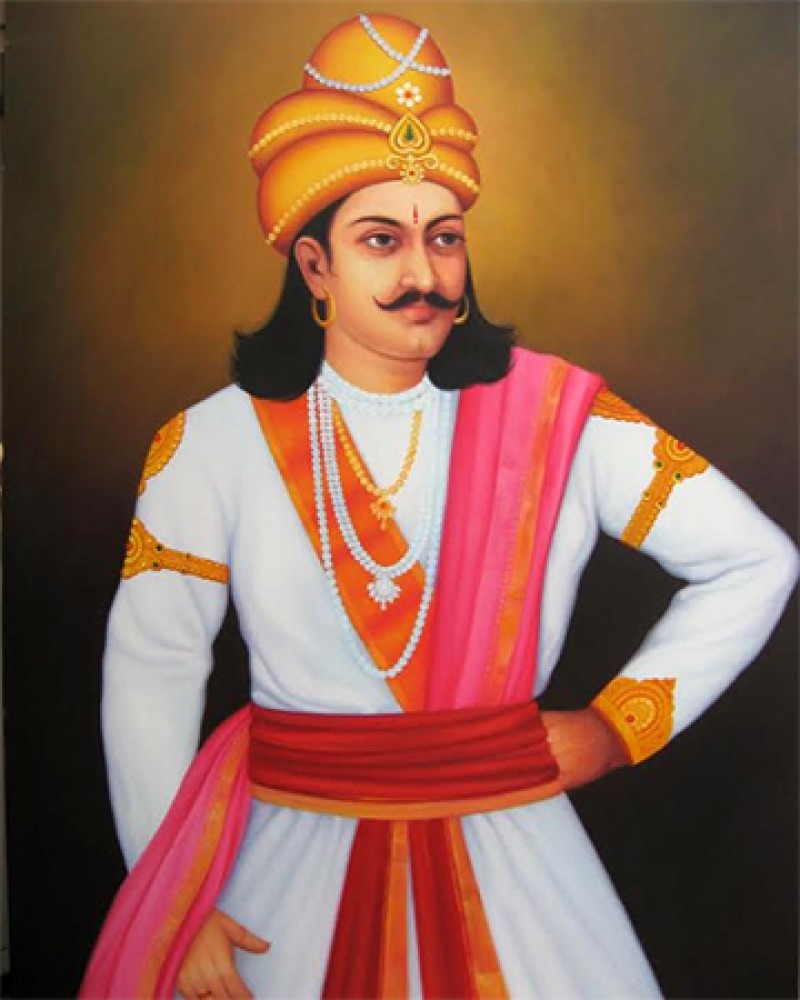 Indeed, Beloved-of-the-Gods is deeply pained by the killing, dying and deportation that take place when an unconquered country is conquered. But Beloved-of-the-Gods is pained even more by this—that Brahmans, ascetics, and householders of different religions who live in those countries, and who are respectful to superiors, to mother and father, to elders, and who behave properly and have strong loyalty towards friends, acquaintances, companions, relatives, servants and employees—that they are injured, killed or separated from their loved ones.

There is no country, except among the Greeks, where these two groups, Brahmans and ascetics, are not found, and there is no country where people are not devoted to one or another religion. Therefore the killing, death or deportation of a hundredth, or even a thousandth part of those who died during the conquest of Kalinga now pains Beloved-of-the-Gods. 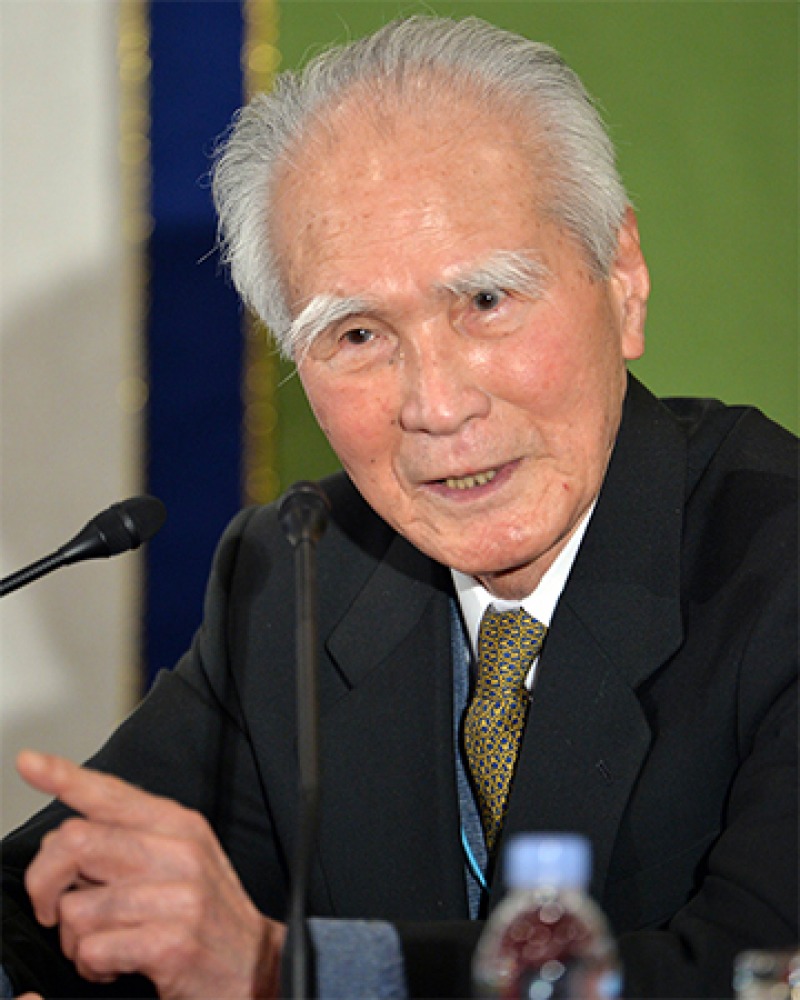 “On the Occasion of the Fiftieth Anniversary of the War’s End,”

During a certain period in the not too distant past, Japan, following a mistaken national policy, advanced along the road to war, only to ensnare the Japanese people in a fateful crisis, and, through its colonial rule and aggression, caused tremendous damage and suffering to the people of many countries, particularly to those of Asian nations. In the hope that no such mistake be made in the future, I regard, in a spirit of humility, these irrefutable facts of history, and express here once again my feelings of deep remorse and state my heartfelt apology. Allow me also to express my feelings of profound mourning for all victims, both at home and abroad, of that history.

Japan must eliminate self-righteous nationalism, promote international coordination as a responsible member of the international community and, thereby, advance the principles of peace and democracy. At the same time, as the only country to have experienced the devastation of atomic bombing, Japan, with a view to the ultimate elimination of nuclear weapons, must actively strive to further global disarmament in areas such as the strengthening of the nuclear non-proliferation regime. It is my conviction that in this way alone can Japan atone for its past and lay to rest the spirits of those who perished.

Ur-Nammu, not lacking in confidence.More