In their doings men may be clever or stupid, but with regard to the happiness or unhappiness that falls to their share, they are either lucky or unlucky.

Their works are good or evil, but whether they meet with rewards or punishment depends on their good or bad fortune. If several people suffer an armed attack at the same time, those who find a hiding place are not wounded, and if some persons are overtaken by frost on the same day, those who obtain shelter suffer no injury. It does not follow that the wounded or injured are wicked, or that those who found a hiding place or a shelter are meritorious. To find a refuge or shelter is good luck, to be wounded or injured is bad luck. There are many who would be pleased to give proofs of their loyalty, but out of these some are rewarded, some punished: many would fain benefit their country, but only some are trusted by their sovereign, the others he suspects. Those whom he rewards and confides in are not necessarily trustworthy, nor are those whom he punishes and mistrusts of necessity traitors. Reward and trust is good fortune, punishment and suspicion, bad.

From among the seventy-odd pupils of Confucius, Yan Hui died in early youth. Confucius said, “Unluckily his span was short, therefore he died.” If a short life be spoken of as unlucky, then longevity must be a matter of luck, and a short life, something unlucky. He who walks in the footsteps of sages and worthies, and expounds the doctrines of kindness and justice, ought to enjoy bliss and happiness. However, Bo Niu fell sick and did not fare much better than Yan Hui; they were both unlucky.

Luck is not something you can mention in the presence of self-made men.

Mole crickets and ants creep on the ground. If man lifts his foot and walks on them, the crickets and ants crushed by his feet die at once, whereas those that are untouched continue alive and unhurt. Wild grass is consumed by fire kindled by the friction of cartwheels. People are fond of the grass that remained unburned, and commonly call it “lucky grass.” Nevertheless, that an insect has not been trodden upon or some grass not been reached by the fire is not yet a proof of their excellence. The movement of the feet and the spread of the fire are merely accidental.

When a spider has woven its web, some flying insects pass it unharmed, others are caught. When the hunter spreads his nets, some of the beasts stirred up come to bay, others escape. In the fishing nets thrown into rivers and lakes, many fish are pulled out, others get away. It happens that robbers and the like, guilty of the worst crimes, are never found out, whereas people who have committed a small offense to be atoned for by a fine only, are immediately discovered. Thus general calamities affect people differently. Such as are unlucky die of the shock, and the lives of the fortunate are spared. Unlucky means not favored by circumstances. Confucius said, “Man’s life must be upright. A life without it is based on good fortune only.” Accordingly, those who on a smooth road meet with accidents have bad luck.

Should anybody standing at the foot of a high wall be crushed by its fall, or while walking on a riverbank full of crevices be buried by the earth’s collapsing under his feet, such a one would simply have met with an accident, that is to say, would have been unlucky.

The city gate of the capital of Lu was in a state of decay a long time and about to tumble down. When Confucius passed it, he hurried up and quickened his pace. His attendants said to him, “It has been like this ever so long.” Confucius replied, “Its having so long remained so is just what displeases me.” Confucius was precautious in the extreme; had the gate fallen down just when he passed it, one might speak of him as unlucky.

Man’s natural disposition may be kind or mean; yet even if the conduct of some persons be equally honest and virtuous, happiness and misfortune are not equally divided among them, and although they practice benevolence and justice in the same way, success and failure are not the same.

The duke of Han while drunk fell asleep and would have caught cold but for the master of caps, who covered him with a cloak. When the duke became aware of it, he made inquiries and learned that the master of caps had shown him this mark of his affection, yet he punished him for having transgressed his proper duties. A lackey in Wei, perceiving that the charioteer was driving wrong, shouted from behind toward the chariot with a view to preserving it from danger, but was not called to account. The lackey shouting toward the chariot and the master of the caps spreading the cloak had the same intentions. The one was afraid that his master might catch cold, the other that his prince would be in danger. Both followed the impulses of goodness and kindheartedness, but the man in Han was punished, the other in Wei, considered a faithful servant. The lackey had good fortune, the master of the caps not. 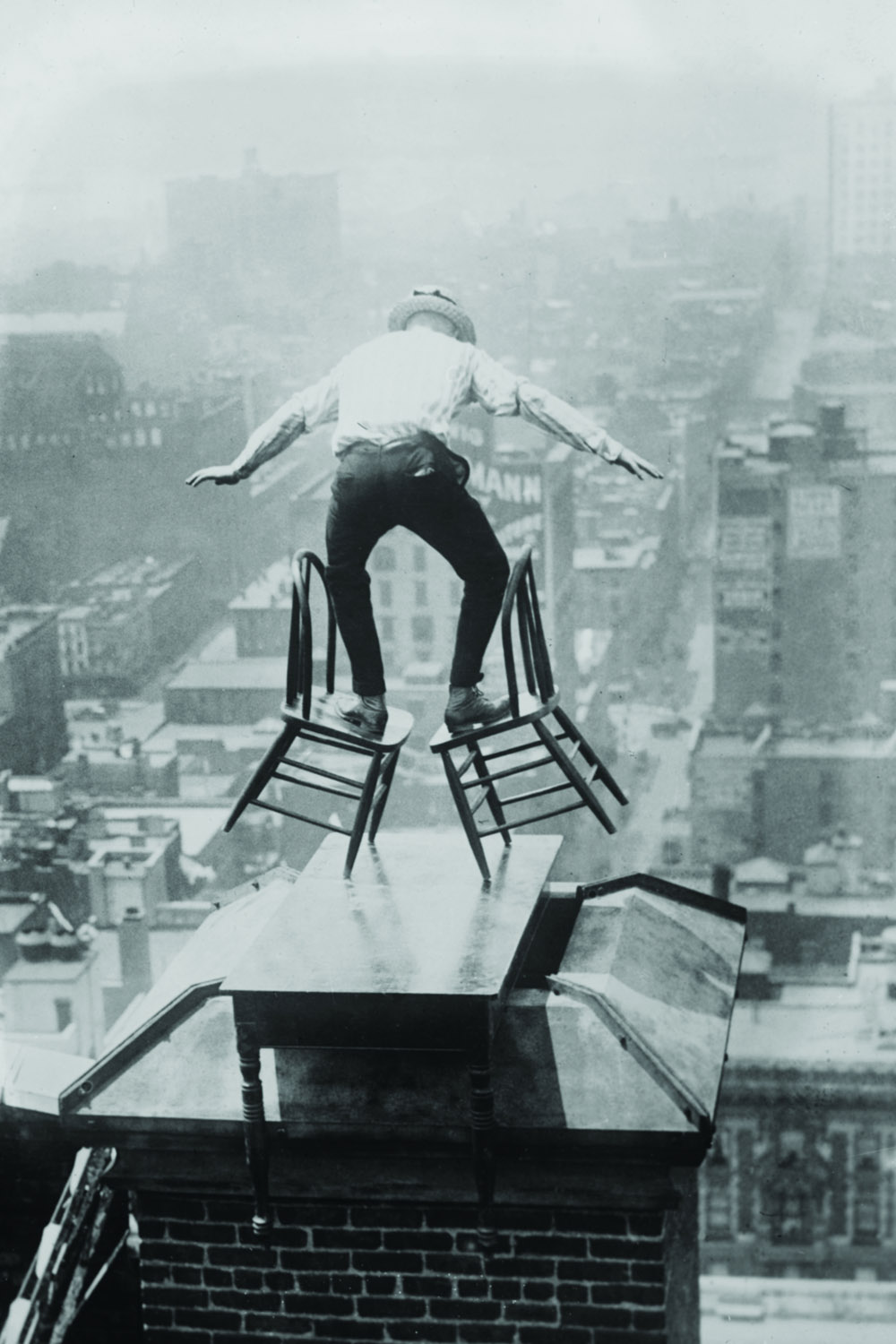 The same principle applies to things as well as to man. Bamboos several tens of feet in height and trees measuring some yards in circumference are cut down by artisans for use. Some are worked into tools and carried here and there, others are not taken as material and neglected. The artisans are not biased in favor of some, or prejudiced against others, but knives and adzes cut down the wood, as it were, by chance.

The various plants are all good for something. Those that happen to be plucked by a physician become medicine, others are left in dried-up ravines and burned as fuel. So with metals: some are wrought into swords and halberds, some into spears and hoes; so with wood: some is shaped into the beams of a palace, some into the pillars of a bridge. The same with fire: it may have to light a candle, or to burn dry grass; the same with earth: some builds up halls and mansions, some serves as plaster for porches, and with water, which may be used for cleansing tripods and cauldrons as well as for washing filthy things.

All things, whether good or bad, are used by man. If one can be sorry for those things, which in this respect have no luck and no chance, living creatures are still much more to be pitied.

Shun was a sage and ought to have obtained perfect peace and happiness in life. But he had a blockhead for a father and a silly mother, and his brother was arrogant and brutal. They disliked him, the faultless, and punished him, although he did no wrong. His was extremely bad luck. Confucius was inferior to Shun. He never owned a foot of land in his life, but restlessly wandered about seeking employment. His traces were obliterated and his food cut off. In spite of their being sages, these two personages were visited with bad luck and bad chance. Shun still happened to take over the empire, which Yao resigned to him, but Confucius died in Jue Li. If even with the qualities of a sage one has no luck, we cannot be surprised to find much bad luck and misfortune among ordinary men.

From Discourses Weighed in the Balance. A Chinese philosopher of the Han period, Wang was born in 27 and came from a poor background; he is said to have acquired much of his learning from the stalls of booksellers. A rationalist at a time when superstitious thought was affecting Confucian doctrine, he argued that humans had no exceptional place in the universe, and that their actions or immorality did not bring about natural disasters. Wang’s Discourses ran to some 85 chapters and 200,000 words.