Scott Korb teaches writing at New York University’s Gallatin School of Individualized Study and Eugene Lang College The New School for Liberal Arts. He joined the Pacific University MFA faculty in the summer of 2013. His books include The Faith Between Us (2007), Life in Year One (2010), Light Without Fire (2013), and, most recently, Gesturing Toward Reality (2014), a collection of essays, edited with Robert Bolger, about David Foster Wallace and philosophy. Korb is also associate editor of The Harriet Jacobs Family Papers (2008), which was awarded the American Historical Association’s 2009 J. Franklin Jameson Prize.

To be an ethical eater, one can no longer betray a deep ignorance about the workings of nature. More 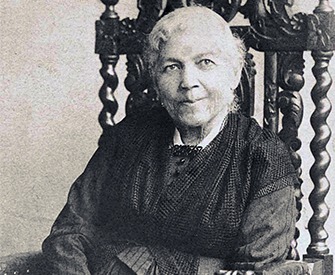 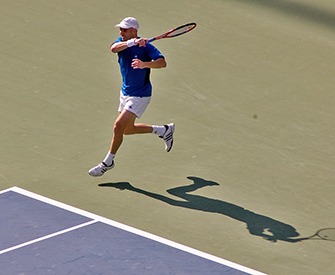 Andre Agassi’s literary memoir is a sports book that even David Foster Wallace could have loved. More