On the first floor of the boarding house, there was a large sitting room and bedroom, solitary rooms that were nearly always unlet. The landlady’s parlor was on the ground floor, her bedroom was next to it, and further on was the entrance to the kitchen stairs, whence ascended Mrs. S——’s brood of children, and Emma, the awful servant, with tea things, many various smells, that of ham and eggs predominating.

Emma, I remember you—you are not to be forgotten—up at five o’clock every morning, scouring, washing, cooking, dressing those infamous children; seventeen hours at least out of the twenty-four at the beck and call of landlady, lodgers, and quarreling children; seventeen hours at least out of the twenty-four drudging in that horrible kitchen, running upstairs with coals and breakfasts and cans of hot water; down on your knees before a grate, pulling out the cinders with those hands—can I call them hands? The lodgers sometimes threw you a kind word, but never one that recognized that you were akin to us, only the pity that might be extended to a dog. And I used to ask you all sorts of cruel questions; I was curious to know the depth of animalism you had sunk to, or rather out of which you had never been raised. And generally you answered innocently and naively enough. But sometimes my words were too crude, and they struck through the thick hide into the quick, into the human, and you winced a little—but this was rarely, for you were very nearly, oh, very nearly an animal; your temperament and intelligence were just those of a dog that has picked up a master, not a real master, but a makeshift master who may turn it out at any moment. Dickens would sentimentalize or laugh over you; I do neither. I merely recognize you as one of the facts of civilization. You looked—well, to be candid—you looked neither young nor old; hard work had obliterated the delicate markings of the ears, and left you in round numbers something over thirty. Your hair was reddish brown, and your face wore that plain honest look that is so essentially English. The rest of you was a mass of stuffy clothes, and when you rushed upstairs I saw something that did not look like legs; a horrible rush that was of yours, a sort of carthorselike bound. I have spoken angrily to you; I have heard others speak angrily to you, but never did that sweet face of yours, for it was a sweet face—that sweet, natural goodness that is so sublime—lose its expression of perfect and unfailing kindness. Words convey little sense of the real horrors of the reality. Life in your case meant this: to be born in a slum and to leave it to work seventeen hours a day in a lodging house; to be a Londoner but to know only the slum in which you were born and the few shops in the Strand at which the landlady dealt. To know nothing of London meant in your case not to know that it was not England; England and London! You could not distinguish between them. Was England an island or a mountain? You had no notion. I remember when you heard that Miss L—— was going to America, you asked me, and the question was sublime, “Is she going to travel all night?” You had heard people speak of traveling all night, and that was all you knew of travel or any place that was not the Strand. I asked you if you went to church, and you said, “No, it makes my eyes bad.” I said, “But you don’t read; you can’t read.” “No, but I have to look at the book.” I asked you if you had heard of God—you hadn’t, but when I pressed you on the point, you suspected I was laughing at you, and you would not answer, and when I tried you again on the subject, I could see that the landlady had been telling you what to say. But you had not understood, and your conscious ignorance, grown conscious within the last couple of days, was even more pitiful than your unconscious ignorance when you answered that you couldn’t go to church because it made your eyes bad. It is a strange thing to know nothing; for instance, to live in London and to have no notion of the House of Commons, nor indeed of the queen, except perhaps that she is a rich lady; the police—yes, you knew what a policeman was because you used to be sent to fetch one to make an organ man or a Christy minstrel move on. To know of nothing but a dark kitchen, grates, eggs and bacon, dirty children; to work seventeen hours a day and to get cheated out of your wages; to answer, when asked, why you did not get your wages or leave if you weren’t paid, that you “didn’t know how Mrs. S—— would get on without me.” 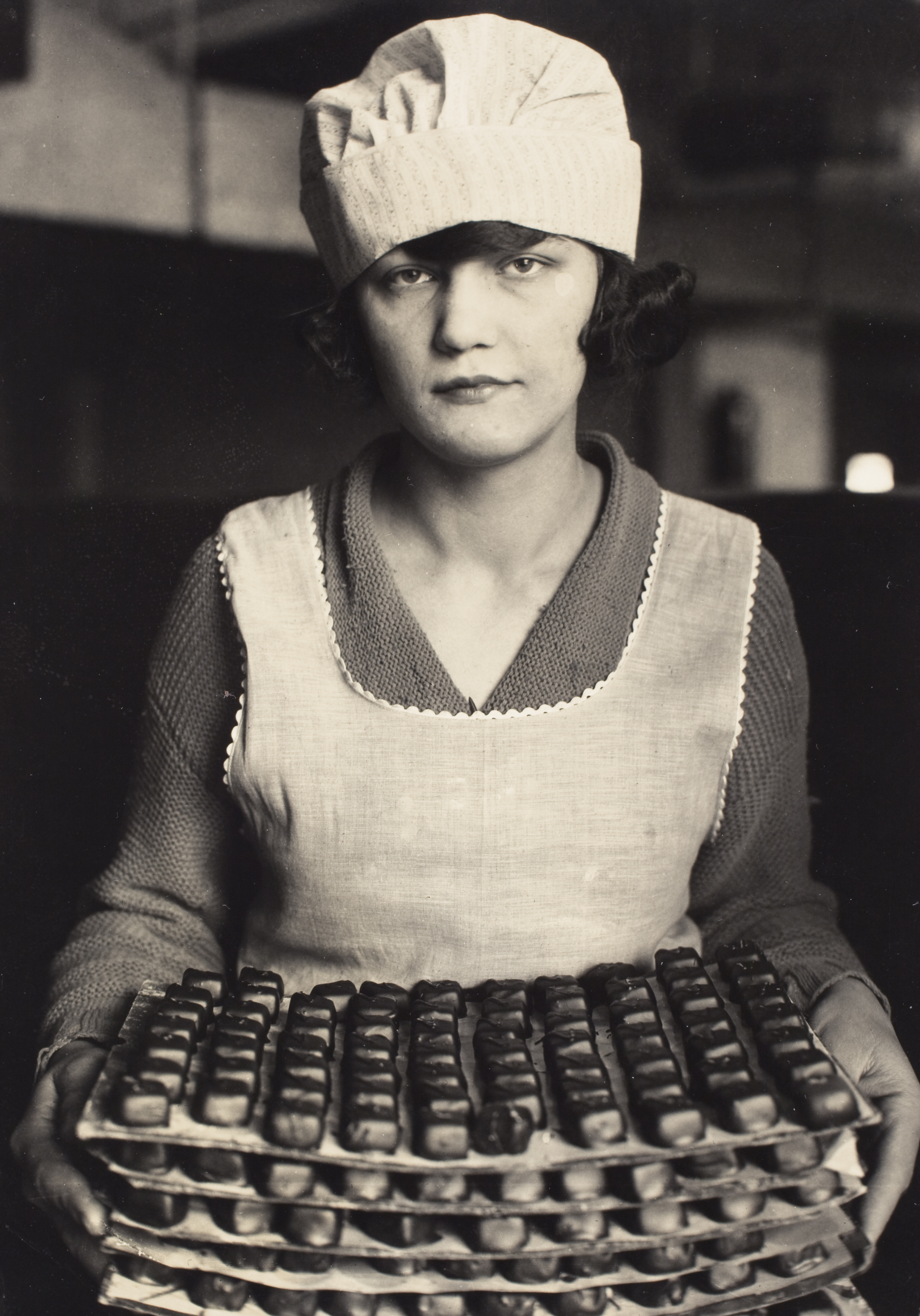 This woman owed you forty pounds, I think—so I calculated it from what you told me—and yet you did not like to leave her because you did not know how she would get on without you. Sublime stupidity! At this point your intelligence stopped. I remember you once spoke of a half holiday; I questioned you, and I found your idea of a half holiday was to take the children for a walk and buy them some sweets. I told my brother of this and he said—Emma out for a half holiday! Why, you might as well give a mule a holiday. The phrase was brutal, but it was admirably descriptive of you. Yes, you are a mule, there is no sense in you; you are a beast of burden, a drudge too horrible for anything but work; and I suppose, all things considered, that the fat landlady with a dozen children did well to work you seventeen hours a day and cheat you out of your miserable wages. You had no friends; you could not have a friend unless it were some forlorn cat or dog, but you once spoke to me of your brother, who worked in a potato store, and I was astonished, and I wondered if he were as awful as you. Poor Emma! I shall never forget your kind heart and your unfailing good humor; you were born beautifully good as a rose is born with perfect perfume; you were as unconscious of your goodness as the rose of its perfume. And you were taken by this fat landlady as Harry takes a rose and sticks it in his tobacco-reeking coat; and you will be thrown away, shut out of doors when health fails you, or when, overcome by base usage, you take to drink. There is no hope for you; even if you were treated better and paid your wages there would be no hope. Those forty pounds even, if they were given to you, would bring you no good fortune. They would bring the idle loafer, who scorns you now as something too low for even his kisses, hanging about your heels and whispering in your ears. And his whispering would drive you mad, for your kind heart longs for kind words; and then when he had spent your money and cast you off in despair, the gin shop and the river would do the rest. Providence is very wise after all, and your best destiny is your present one. We cannot add a pain, nor can we take away a pain; we may alter, but we cannot subtract nor even alleviate. But what truisms are these; who believes in philanthropy nowadays?

From Confessions of a Young Man. Intent on becoming an artist, Moore at the age of twenty-one left his native Ireland for Paris, where he fell in with a group of Impressionist painters; Édouard Manet sketched his portrait three times. Moore discovered that he possessed little talent with a brush, and in 1878 he published his first book, The Flowers of Passion, an imitation of Charles Baudelaire’s  The Flowers of Evil. He died at the age of eighty in 1933.

Patricia Highsmith on the dangers of marriage. More