A certain man, deciding to make his son a priest, said, “You will study and learn the principle of cause and effect, and you will then preach sermons to earn a livelihood.” The son, doing as instructed, learned how to ride a horse as a first step toward becoming a preacher. He thought that when people wanted him to conduct a service they would probably send a horse for him, since he owned neither a palanquin nor a carriage, and it would be embarrassing if, because of his awkwardness in the saddle, he fell from the horse. Next, thinking that if, after the service, he were offered some sake and had no social graces to display, the donor would be disappointed, he learned to sing popular songs. When he was at last able to pass muster in these two arts, he felt anxious to attain real proficiency. He devoted himself so diligently to his practice that he had no time to learn preaching, and in the meantime he had grown old.

This priest was not the only one; the story is typical of people in general. When they are young, they are concerned about the projects they foresee lying ahead of them in the distant future—establishing themselves in different professions and carrying out some great undertaking, mastering an art, acquiring learning—but they think of their lives as stretching out indefinitely, and idly allow themselves to be constantly distracted by things directly before their eyes. They pass months and days in this manner, succeeding in none of their plans, and so they grow old. In the end, they neither become proficient in their profession, nor do they gain the eminence they anticipated. However they regret it, they cannot roll back the years, but decline more and more rapidly, like a wheel rolling down a hill.

In view of the above, we must carefully compare in our minds all the different things in life we might hope to make our principal work, and decide which is of the greatest value; this decided, we should renounce our other interests and devote ourselves to that one thing only. Many projects present themselves in the course of a day or even an hour; we must perform those that offer even slightly greater advantages, renouncing the others and giving ourselves entirely to whatever is most important. If we remain attached to them all, and are reluctant to give up any, we will not accomplish a single thing. 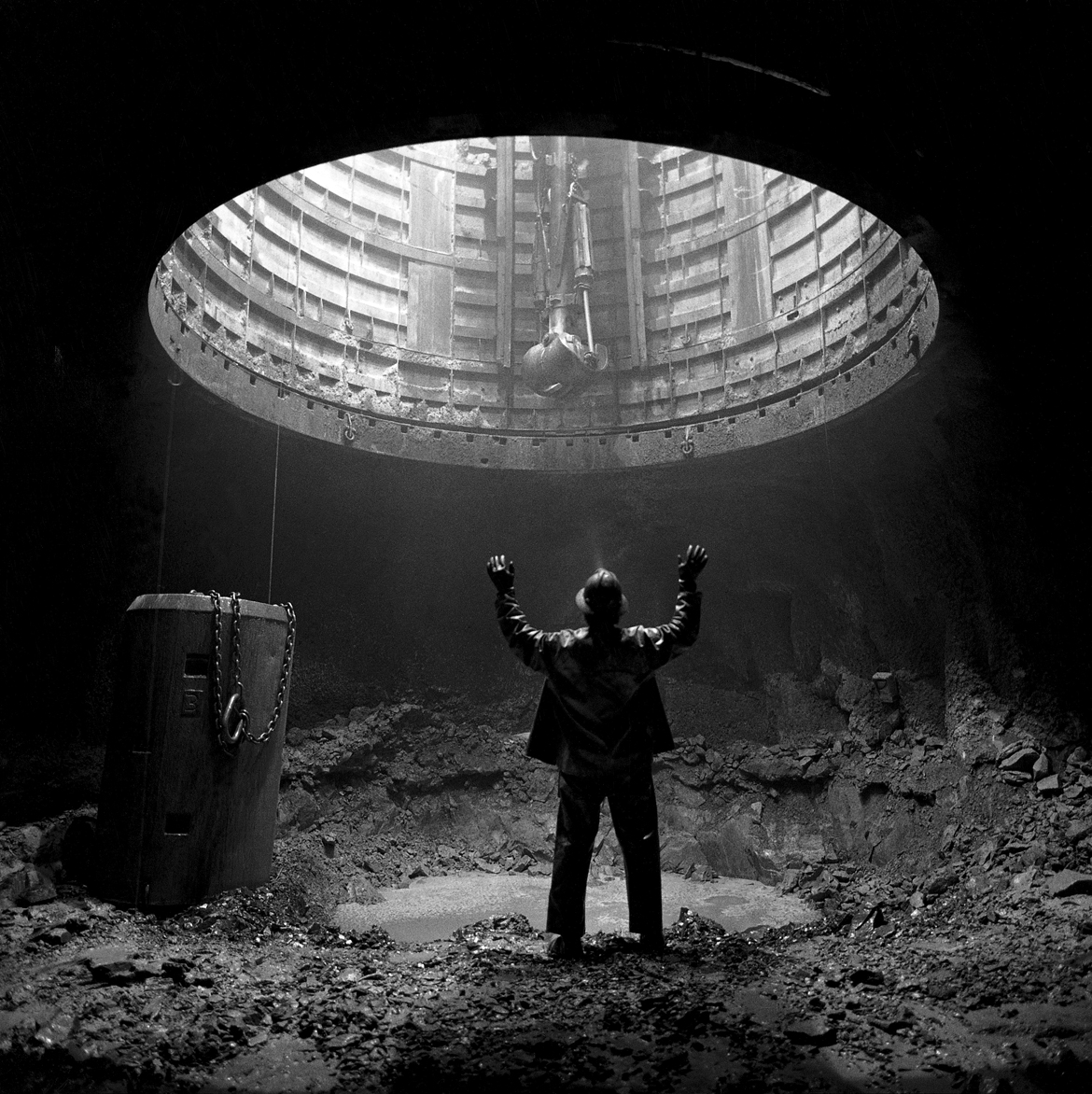 It is like a go player who, not wasting a move, gets the jump on his opponent by sacrificing a small advantage to achieve a great one. It is easy, of course, to sacrifice three stones in order to gain ten. The hard thing is to sacrifice ten stones in order to gain eleven. A man should be ready to choose the course which is superior even by one stone, but when it comes to sacrificing ten, he feels reluctant, and it is hard to make an exchange which will not yield many additional stones. If we hesitate to give up what we have, and at the same time are eager to grab what the other man holds, we shall certainly fail to get his pieces and lose our own.

From Essays in Idleness. Born into a family of Shinto priests, Kenkō secured a place at court as a poet before taking Buddhist orders in 1324. The form of his essays emulates the “follow the brush” style of Sei Shōnagon’s The Pillow Book, but the tone is less optimistic. He laments the continual loss of tradition: “Nobody is left who knows the proper manner of hanging a quiver before the house of a man in disgrace with his majesty.”