My brother chiefs that are now present with myself are happy to find that you have a good opinion of us. You say that you apprehend that we have eyes in our heads and can clearly see for ourselves these things that are injurious to us—this, my friends and brothers, is the case—we clearly see these things: my brother chiefs that are now present with me, as well as myself, have long seen them; we have long lamented these great evils that have raged in our country, and they have done your red brethren so much harm. We have applied for redress and endeavored to have them removed from among us. When our forefathers first met on this island, your red brethren were more numerous, but since the introduction among us of what you call spirituous liquors, and what we think may justly be called poison, our numbers have greatly diminished. It has destroyed a great part of your red brethren.

I am glad to hear you observe that freedom of speech ought always to be made of use among brothers—this, brothers, really ought to be the case. I will now, therefore, take the liberty to mention that most of the existing evils among your red brethren have been caught from the white people—not only that liquor which destroys us daily but many diseases which our forefathers were ignorant of before they saw you.

Our repeated entreaties to those who brought this evil among us, we find, has not the desired effect. We tell them, brothers, to fetch us useful things—bring goods that will clothe us, our women, and our children, but not this evil liquor which destroys our reason, that destroys our health, that destroys our lives. But all we can say on this subject is of no service, nor gives relief to your red brethren. 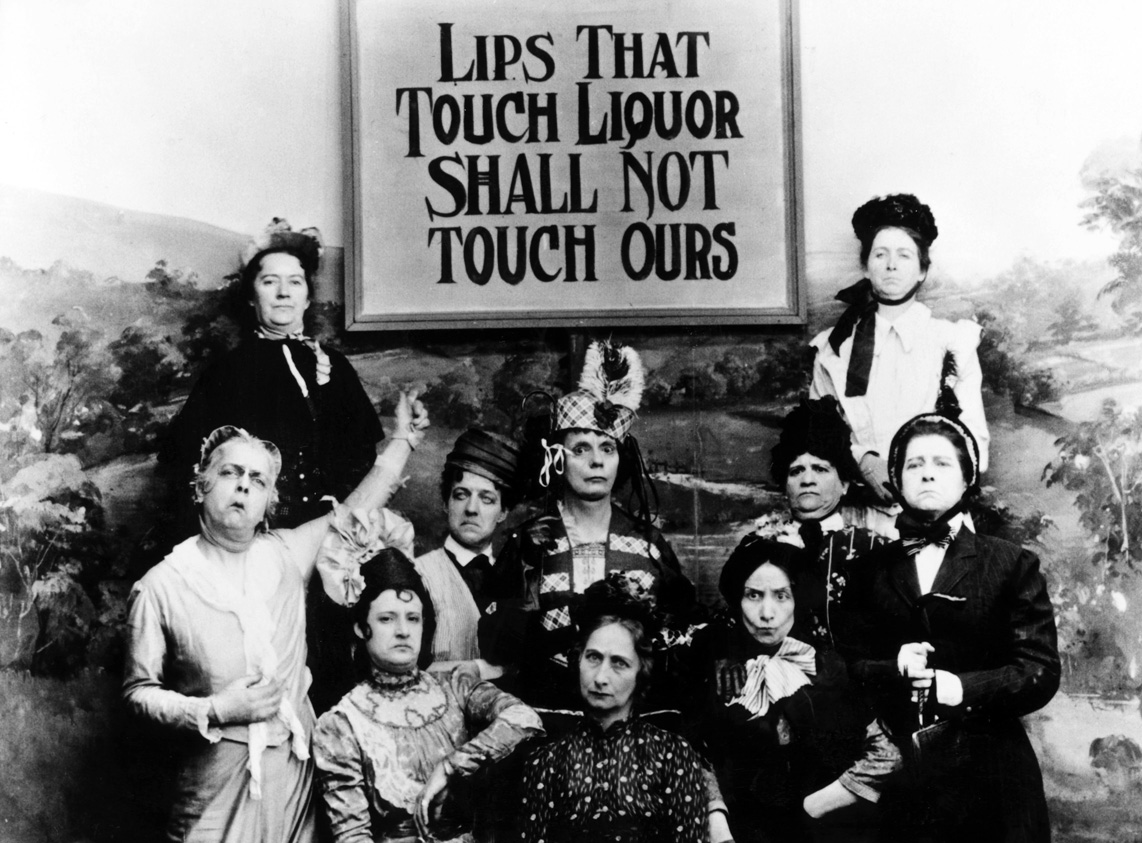 I rejoice to find that you agree in opinion with us and express an anxiety to be, if possible, of service to us, to remove this great evil out of our country—an evil that has so much room in it—that has destroyed so many of our lives—that causes our young men to say, “We had better be at war with the white people. This liquor they introduce into our country is more to be feared than the gun and tomahawk; there are more of us dead since the Treaty of Greenville than we lost by the six years of war before. It is all owing to the introduction of this liquor among us.” Brothers, how to remove this evil from our country we do not know.

I will say further, that it has made us poor. It is this liquor that causes our young men to go without clothes and our women and children to go without anything to eat, and sorry am I to mention now to you, brothers, that the evil is increasing every day as the white settlers come nearer to us and bring those kettles they boil that stuff in they call whiskey, of which our young men are so extremely fond. Brothers, when our young men have been out hunting and are returning home loaded with skins and furs, on their way, if it happens that they come along where some of this whiskey is deposited, the white man who sells it tells them to take a little and drink. Some of them say no. I do not want it. They go until they come to another house, where they find more of the same kind of drink. It is there again offered. They refuse, and again the third time; but finally the fourth time, one accepts it and takes a drink, and getting one he wants another, and then a third and fourth till his senses have left him. After his reason comes back to him, he gets up and finds where he is. He asks for his peltry. The answer is, you have drank them. Where is my gun? It is gone. Where is my blanket? It is gone. Where is my shirt? You have sold it for whiskey. Now, brothers, figure to yourself what a condition this man must be in—he has a family at home, a wife and children that stand in need of the profits of his hunting. What must their wants be, when he is even without a shirt?

This, brothers, I assure you, is a fact that often happens among us. As I have before observed, we have no means to prevent it. If you, brothers, have it in your power to render us any assistance, we hope the Great Spirit will aid you. We shall lay these evils before our great and good Father; we hope he will remove them from among us. If he does not, there will not be many of his red children living long in our country. The Great Spirit, brothers, has made you see as we see. We hope, brothers, and expect, that if you have any influence with the Great Council of the United States, that you will make use of it on behalf of your red brethren.

From a speech to the Baltimore Annual Meeting of Friends. As chief of the Miami tribe, Little Turtle fought successfully against American military forces dispatched to the Northwest Territory, defeating Gen. Josiah Harmar’s militia in 1790 and Gen. Arthur St. Clair’s in 1791. Eventually subdued, he signed the Treaty of Greenville in 1795, ceding parts of present-day Ohio, Illinois, Indiana, and Michigan to the U.S. After meeting with President George Washington in 1797, Little Turtle began his campaign to regulate the sale of spirits to American Indians.

Suggestions to friendly visitors among the poor.More