A steady view of these matters shows us how to refer all moral choice and aversion to bodily health and imperturbability of mind, these being the twin goals of happy living. It is on this account that we do everything we do—to achieve freedom from pain and freedom from fear. When once we come by this, the tumult in the soul is calmed, and the human being does not have to go about looking for something that is lacking or to search for something additional with which to supplement the welfare of soul and body. Accordingly, we have need of pleasure only when we feel pain because of the absence of pleasure, but whenever we do not feel pain, we no longer stand in need of pleasure. And so we speak of pleasure as the starting point and the goal of the happy life because we realize that it is our primary native good, because every act of choice and aversion originates with it, and because we come back to it when we judge every good by using the pleasure feeling as our criterion.

Because of the very fact that pleasure is our primary and congenital good, we do not select every pleasure. There are times when we forgo certain pleasures, particularly when they are followed by too much unpleasantness. Furthermore, we regard certain states of pain as preferable to pleasures, particularly when greater satisfaction results from our having submitted to discomforts for a long period of time. Thus every pleasure is a good by reason of its having a nature akin to our own, but not every pleasure is desirable. In like manner, every state of pain is an evil, but not all pains are uniformly to be rejected. At any rate, it is our duty to judge all such cases by measuring pleasures against pains, with a view to their respective assets and liabilities, inasmuch as we do experience the good as being bad at times and, contrariwise, the bad as being good.

In addition, we consider limitation of the appetites a major good, and we recommend this practice not for the purpose of enjoying just a few things and no more but rather for the purpose of enjoying those few in case we do not have much. We are firmly convinced that those who need expensive fare least are the ones who relish it most keenly and that a natural way of life is easily procured, while trivialities are hard to come by. Plain foods afford pleasure equivalent to that of a sumptuous diet, provided that the pains of penury are wholly eliminated. Barley bread and water yield the peak of pleasure whenever a person who needs them sets them in front of himself. Hence becoming habituated to a simple rather than a lavish way of life provides us with the full complement of health; it makes a person ready for the necessary business of life; it puts us in a position of advantage when we happen upon sumptuous fare at intervals and prepares us to be fearless in facing fortune. 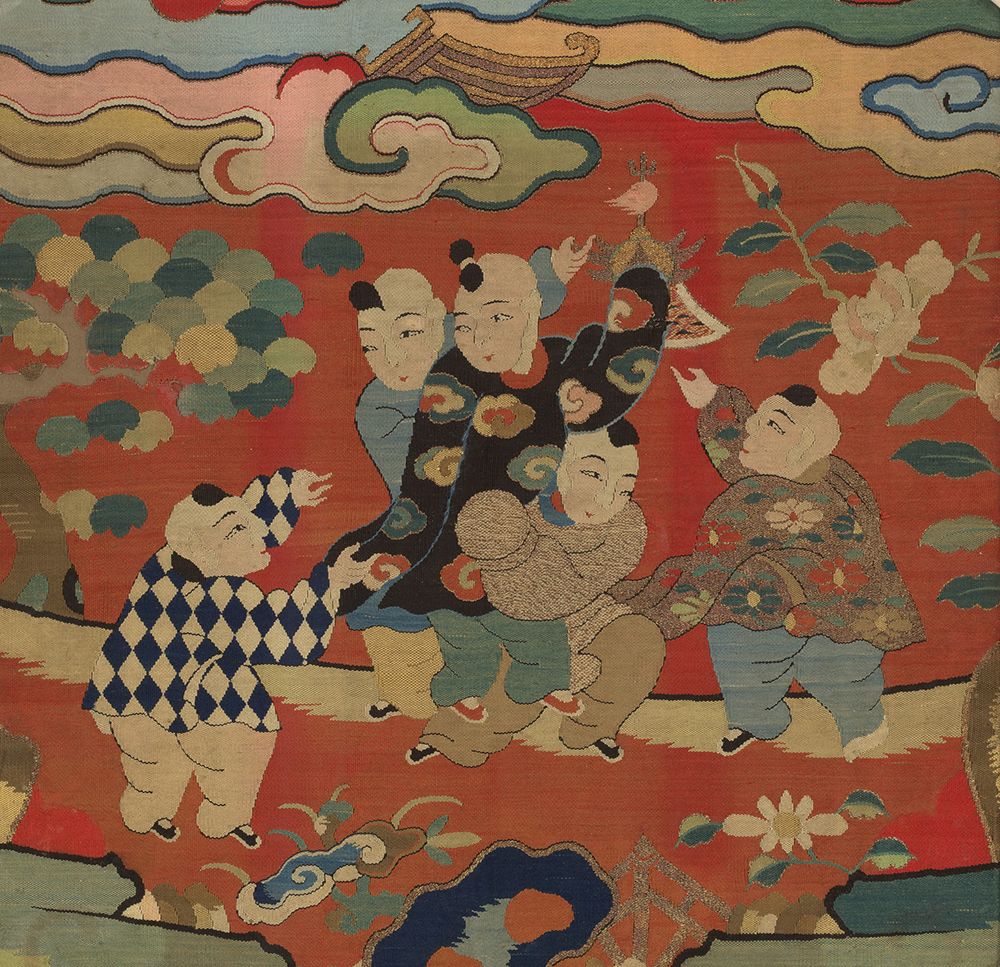 Thus when I say that pleasure is the goal of living, I do not mean the pleasures of libertines or the pleasures inherent in positive enjoyment, as is supposed by certain persons who are ignorant of our doctrine, or who are not in agreement with it, or who interpret it perversely. I mean, on the contrary, the pleasure that consists in freedom from bodily pain and mental agitation. The pleasant life is not the product of one drinking party after another, or of sexual intercourse with women and boys, or of the seafood and other delicacies afforded by a luxurious table. On the contrary, it is the result of sober thinking—namely, investigation of the reasons for every act of choice and aversion and elimination of those false ideas about the gods and death that are the chief source of mental disturbances.

The starting point of this whole scheme and the most important of its values is good judgment, which consequently is more highly esteemed even than philosophy. All the other virtues stem from sound judgment, which shows us that it is impossible to live the pleasant Epicurean life without also living sensibly, nobly, and justly and, vice versa, that it is impossible to live sensibly, nobly, and justly without living pleasantly. The traditional virtues grow up together with the pleasant life; they are indivisible. Can you think of anyone more moral than the person who has devout beliefs about the gods, who is consistently without fears about death, and who has pondered man’s natural end? Or who realizes that the goal of the good life is easily gained and achieved and that the term of evil is brief, both in extent of time and duration of pain? Or the man who laughs at the “decrees of Fate,” a deity whom some people have set up as sovereign of all?

Think about these and related matters day and night, by yourself and in company with someone like yourself. If you do, you will never experience anxiety, waking or sleeping, but you will live like a god among men. For a human being who lives in the midst of immortal blessings is in no way like mortal man!

From “Letter to Menoeceus.” The son of an Athenian schoolteacher who settled in Samos, Epicurus studied under leading Aegean philosophers before spending his twenties traveling and developing his signature philosophy, which combined an atomistic understanding of the natural world with an ethical code that prioritized simple pleasures and disinterest in politics. Around 306 bc he converted a house in Athens into a school, the Garden, where he instructed students of both sexes. His extant texts include three full letters preserved by his biographer Diogenes Laertius.