Here the sons and daughters of Abyssinia lived only to know the soft vicissitudes of pleasure and repose, attended by all that were skillful to delight, and gratified with whatever the senses can enjoy. They wandered in gardens of fragrance and slept in the fortresses of security. Every art was practiced to make them pleased with their own condition. The sages, who instructed them, told them of nothing but the miseries of public life and described all beyond the mountains as regions of calamity, where discord was always raging, and where man preyed upon man.

To heighten their opinion of their own felicity, they were daily entertained with songs, the subject of which was the Happy Valley. Their appetites were excited by frequent enumerations of different enjoyments, and revelry and merriment were the business of every hour from the dawn of morning to the close of evening.

These methods were generally successful; few of the princes had ever wished to enlarge their bounds, but passed their lives in full conviction that they had all within their reach that art or nature could bestow, and pitied those whom fate had excluded from this seat of tranquility, as the sport of chance and the slaves of misery.

Thus they rose in the morning and lay down at night, pleased with each other and with themselves, all but Rasselas, who in the twenty-sixth year of his age began to withdraw himself from the pastimes and assemblies, and to delight in solitary walks and silent meditation. He often sat before tables covered with luxury and forgot to taste the dainties that were placed before him; he rose abruptly in the midst of the song and hastily retired beyond the sound of music. His attendants observed the change and endeavored to renew his love of pleasure; he neglected their officiousness, repulsed their invitations, and spent day after day on the banks of rivulets sheltered with trees, where he sometimes listened to the birds in the branches, sometimes observed the fish playing in the stream, and anon cast his eyes upon the pastures and mountains filled with animals, of which some were biting the herbage and some sleeping among the bushes.

The singularity of his humor made him much observed. One of the sages, in whose conversation he had formerly delighted, followed him secretly, in hope of discovering the cause of his disquiet. Rasselas, who knew not that anyone was near him, having for some time fixed his eyes upon the goats that were browsing among the rocks, began to compare their condition with his own.

O, how bitter a thing it is to look into happiness through another man’s eyes.

“What,” said he, “makes the difference between man and all the rest of the animal creation? Every beast that strays beside me has the same corporeal necessities with myself; he is hungry and crops the grass, he is thirsty and drinks the stream, his thirst and hunger are appeased, he is satisfied and sleeps; he rises again and is hungry, he is again fed and is at rest. I am hungry and thirsty like him, but when thirst and hunger cease, I am not at rest. I am, like him, pained with want, but am not like him, satisfied with fullness. The intermediate hours are tedious and gloomy; I long again to be hungry that I may again quicken my attention. The birds pick the berries or the corn and fly away to the groves, where they sit in seeming happiness on the branches and waste their lives in tuning one unvaried series of sounds. I likewise can call the lutenist and the singer, but the sounds that pleased me yesterday weary me today, and will grow yet more wearisome tomorrow. I can discover within me no power of perception which is not glutted with its proper pleasure, yet I do not feel myself delighted. Man surely has some latent sense for which this place affords no gratification; or he has some desires, distinct from sense, which must be satisfied before he can be happy.”

After this he lifted up his head, and seeing the moon rising, walked toward the palace. As he passed through the fields and saw the animals around him, “Ye,” said he, “are happy and need not envy me that walk thus among you, burdened with myself; nor do I, ye gentle beings, envy your felicity; for it is not the felicity of man. I have many distresses from which ye are free: I fear pain when I do not feel it; I sometimes shrink at evils recollected, and sometimes start at evils anticipated. Surely the equity of providence has balanced peculiar sufferings with peculiar enjoyments.”

With observations like these the prince amused himself as he returned, uttering them with a plaintive voice, yet with a look that discovered him to feel some complacence in his own perspicacity, and to receive some solace of the miseries of life from consciousness of the delicacy with which he felt and the eloquence with which he bewailed them. He mingled cheerfully in the diversions of the evening, and all rejoiced to find that his heart was lightened.

On the next day, his old instructor began to lament the change which had been lately observed in the prince, and to inquire why he so often retired from the pleasures of the palace, to loneliness and silence. “I fly from pleasure,” said the prince, “because pleasure has ceased to please. I am lonely because I am miserable, and am unwilling to cloud with my presence the happiness of others.” 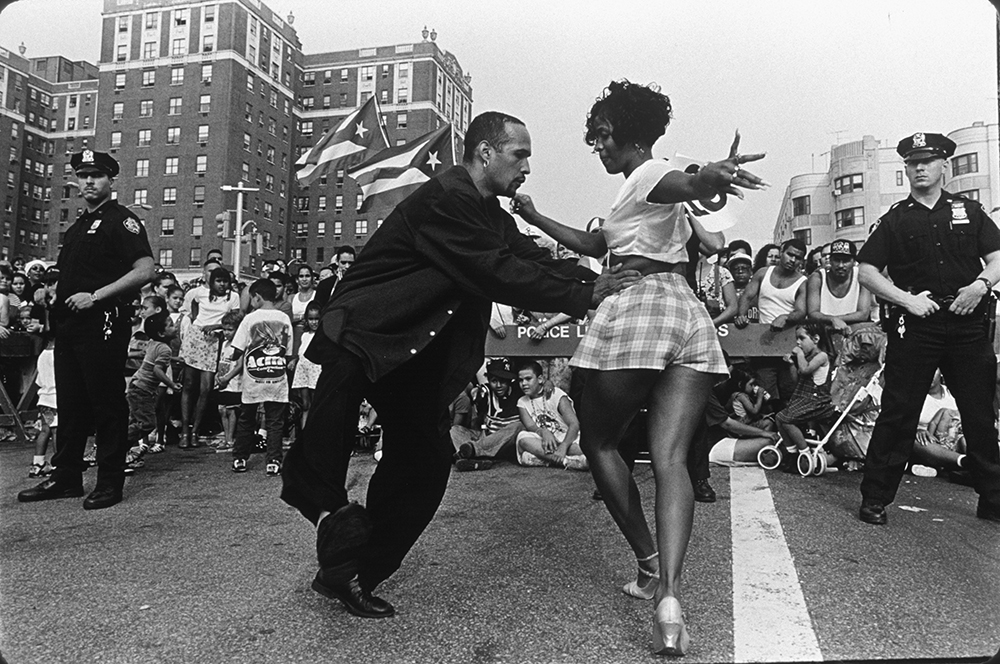 “You, sir,” said the sage, “are the first who has complained of misery in the Happy Valley. I hope to convince you that your complaints have no real cause. You are here in full possession of all that the emperor of Abyssinia can bestow; here is neither labor to be endured nor danger to be dreaded, yet here is all that labor or danger can procure or purchase. Look around and tell me which of your wants is without supply; if you want nothing, how are you unhappy?”

“That I want nothing,” said the prince, “or that I know not what I want, is the cause of my complaint. If I had any known want, I should have a certain wish; that wish would excite endeavor, and I should not then repine to see the sun move so slowly toward the western mountains, or to lament when the day breaks, and sleep will no longer hide me from myself. When I see the kids and the lambs chasing one another, I fancy that I should be happy if I had something to pursue. But possessing all that I can want, I find one day and one hour exactly like another, except that the latter is still more tedious than the former. Let your experience inform me how the day may now seem as short as in my childhood, while nature was yet fresh, and every moment showed me what I never had observed before. I have already enjoyed too much; give me something to desire.”

The old man was surprised at this new species of affliction and knew not what to reply, yet was unwilling to be silent. “Sir,” said he, “if you had seen the miseries of the world, you would know how to value your present state.”

“Now,” said the prince, “you have given me something to desire; I shall long to see the miseries of the world, since the sight of them is necessary to happiness.”

From The History of Rasselas, Prince of Abyssinia. Written in the period’s popular “oriental tale” genre, this “little storybook” covered the expenses of Johnson’s mother’s funeral. Some scholars have interpreted it as semiautobiographical; the protagonist leaves his home for Cairo at around twenty-eight years old, the age at which Johnson left his provincial hometown of Lichfield for London. In 1932 the critic Norman Collins compared the spectacle of Johnson telling a story to “an elephant herding sheep.”