The civilized order is becoming more and more unstable. The volcano opened by the philosophers in 1789 is only at its first eruption; others will follow in proportion as the agitators are favored by feeble governments. The war of the poor against the rich has succeeded so well that the demagogues of all countries aim only to revive it. All attempts at prevention will be vain. Nature, who mocks at our wisdom and our foresight, will cause revolutions to spring even from the measures we adopt to insure tranquillity.

Civilized nations! While the barbarians, deprived of your light, know how to maintain their societies and their institutions for thousands of years, how is it that yours are overthrown so rapidly, and often in the same century which gives them birth? We hear you continually deploring the fragility of your works, and the cruelty of Nature, who causes the prodigies of your genius to be so speedily destroyed. Cease to attribute these disasters to time or to chance; they are the result of the gross incompetency of your social systems, which fail to insure to the destitute masses the means of labor and subsistence. It is to bring you to confess your ignorance that Nature holds the sword over your empires and exults over their ruin.

I would be for a moment the echo of your political lamentations. What has become of the monuments of civilized pride? Thebes and Babylon, Athens and Carthage, have crumbled into ruins. What an augury for Paris and London and for those modern empires whose mercantile follies weigh already upon reason and upon Nature. Weary of our societies, she overthrows them turn by turn, and derides alike our virtues and our crimes. Laws reputed as oracles of wisdom conduct equally with the ephemeral codes of demagogues to political shipwreck and ruin.

To fill the measure of your disgrace, we have seen the rude legislation of China and of India brave the scythe of time for four thousand years, while the prodigies of civilized philosophy have passed away like shadows. Our political sciences, after so many efforts for the consolidation of empires, seem to have labored only to prepare a field for vandalism, which constantly reappears to destroy in a day the work of centuries. 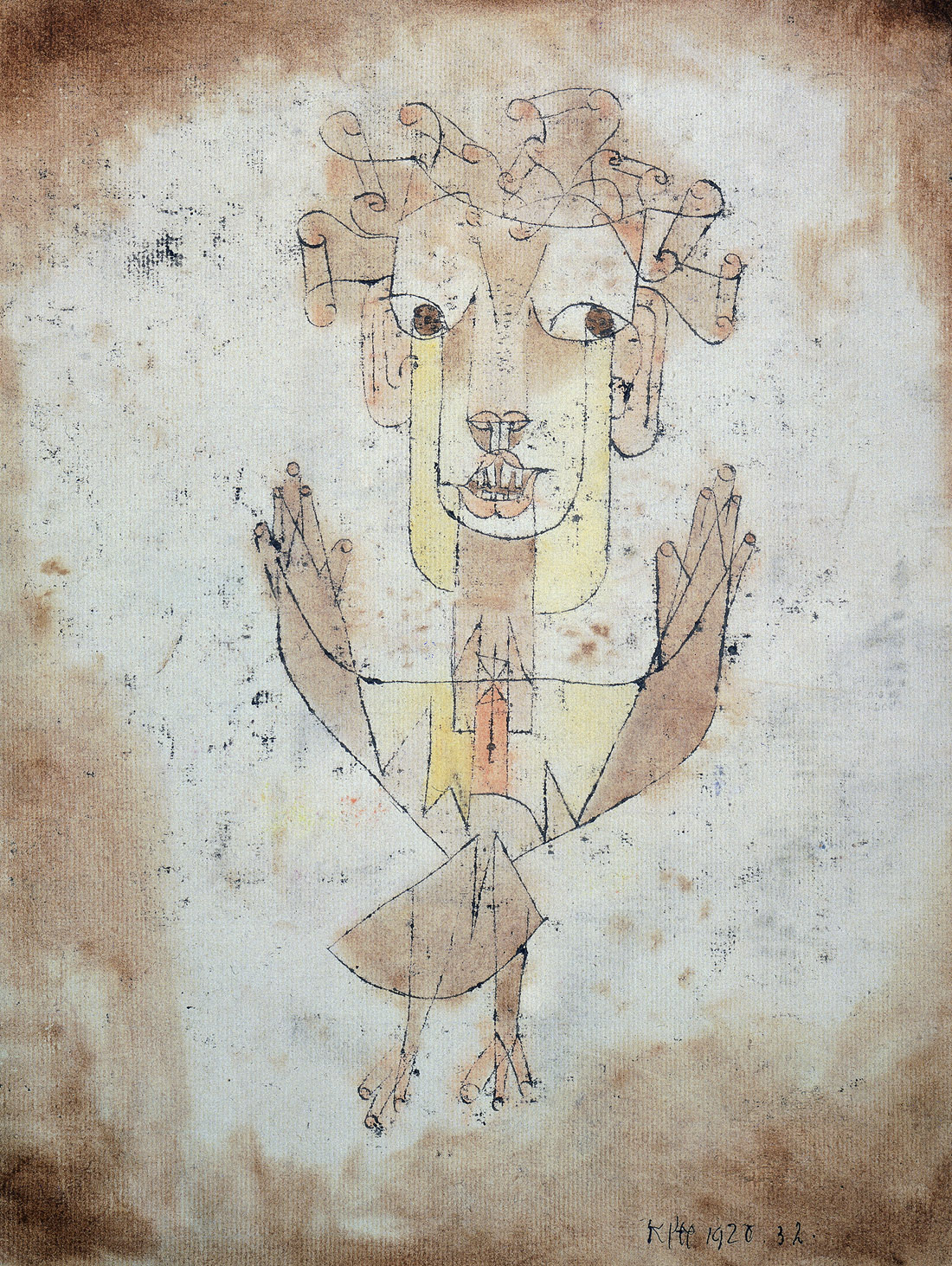 It seems as if Nature had permitted odious society to rise for the pleasure of overthrowing it, of proving to it, by disasters a hundred times repeated, the absurdity of our moral and political sciences. An image of the criminal Sisyphus, climbing toward a summit and falling back at the moment of attaining it, civilization seems condemned to mount toward an ideal happiness and to fall back just as it sees the end of its sufferings. Reforms, even the most wisely planned, end in the shedding of seas of blood. Meanwhile the ages roll on, and the people groan under their torments, while new revolutions threaten to demolish our tottering empires—empires which, as long as they confide in philosophy, in a science inimical to political unity, in a science which is only a mask for party intrigues and serves but to foment the elements of revolution as fast as time develops them, are destined, turn by turn, to overthrow and destroy each other.

Cease, then, to be astonished if your societies destroy each other, and hope for nothing stable under laws which come from man alone—under sciences hostile to the divine spirit, which tends to establish unity on the globe as in the firmament. A world devoid of a unitary head, of a central government, would it not resemble a universe which had no God to direct it, a universe in which the stars, gravitating without fixed order, would clash together perpetually like your discordant nations, which present to the eyes of the sage but an arena of wild beasts infuriated to destroy each other?

In lamenting over the successive downfall of your societies, you were ignorant that they were opposed to the designs of God; now that the discovery of his plans is announced to you, are you not disabused as to the value of civilization? Will you not acknowledge that it has exhausted human patience; that to secure the happiness of man, a new social order is necessary; that in order to conform to the designs of God, we must seek an order applicable to the entire globe and not to a corner of the earth occupied by civilized nations; in fine, that we should study the vices and defects of all existing societies, and not those of civilization alone, which includes but a portion of the human race?

My interest is in the future, because I am going to spend the rest of my life there.

Behold, philosophers, the bitter fruit of your sciences! Poverty—nothing but poverty. Nevertheless, you pretend to have perfected human reason, while you, its oracles, have known only how to conduct mankind from one abyss of suffering to another. Yesterday, you reproached religion with the massacre of St. Bartholomew; today she reproaches you with the scaffolds of the revolution. Yesterday, it was the Crusades which depopulated Europe; today it is the doctrine of equality which mows down three million of our young men; and tomorrow some new fanaticism will bathe our civilized empires in blood. Perfidious guides! To what an abject condition have you reduced Social Man, and how prudent have been the governments most extolled by you in suspecting your theories! You were always a subject of alarm, even to the sovereigns you counted among your disciples. Sparta cast you from her midst, and Cato would have had you driven out of Rome. In our own days, again, Frederick the Great declared that had he wished to punish one of his provinces, he would have put it under the government of the philosophers; and Napoleon excluded moral and political philosophy from the temple where preside the useful sciences. And are you not even more suspected among yourselves? Do you not confess that in operating upon the passions, you resemble children playing with firebrands amid barrels of powder? The French Revolution has come to put the seal upon this truth and to cover your sciences with an ineffaceable opprobrium. You foresaw that your absurd theories would be annihilated from the moment they were put to the proof, and hence you conspired together to stifle the voice of men inclined to be sincere—men like Hobbes and Rousseau, who perceived that civilization was a subversion of the laws of Nature, a systematic development of all social vices and abominations. You have rejected these glimpses of light to repeat your boasts of civilized progress and perfection.

The scene changes, and the truth which you feigned to seek is about to appear to confound your theories. It only remains for you, like the fallen gladiator, to die honorably. Prepare yourselves the hecatomb demanded by truth; collect the faggots, apply the torch, and commit the rubbish of your philosophic systems to the flames.

From Theory of the Four Movements. Along with Henri de Saint-Simeon and Robert Owen, Fourier was among the most important early socialist utopians, arguing that the creation of small cooperative and self-sustaining communities called “phalanxes,” consisting of 1,620 citizens, would lead to social harmony. His ideas became very popular in the United States, where between 1842 and 1852 around thirty phalanxes were created; by the mid-1850s only one remained.

Stephen Hawking Travels Back in Time

In the beginning, there was...More