Life has no pleasure higher or nobler than that of friendship. It is painful to consider that this sublime enjoyment may be impaired or destroyed by innumerable causes, and that there is no human possession of which the duration is less certain.

Many have talked, in very exalted language, of the perpetuity of friendship, of invincible constancy and unalienable kindness; and some examples have been seen of men who have continued faithful to their earliest choice, and whose affection has predominated over changes of fortune and contrariety of opinion.

But these instances are memorable because they are rare. The friendship which is to be practiced or expected by common mortals must take its rise from mutual pleasure and must end when the power ceases of delighting each other.

Many accidents therefore may happen by which the ardor of kindness will be abated, without criminal baseness or contemptible inconstancy on either part. To give pleasure is not always in our power; and little does he know himself who believes that he can be always able to receive it.

Those who would gladly pass their days together may be separated by the different course of their affairs; and friendship, like love, is destroyed by long absence, though it may be increased by short intermissions. What we have missed long enough to want it, we value more when it is regained; but that which has been lost till it is forgotten will be found at last with little gladness, and with still less if a substitute has supplied the place. A man deprived of the companion to whom he used to open his bosom, and with whom he shared the hours of leisure and merriment, feels the day at first hanging heavy on him; his difficulties oppress, and his doubts distract him; he sees time come and go without his wonted gratification, and all is sadness within and solitude about him. But this uneasiness never lasts long; necessity produces expedients, new amusements are discovered, and new conversation is admitted. 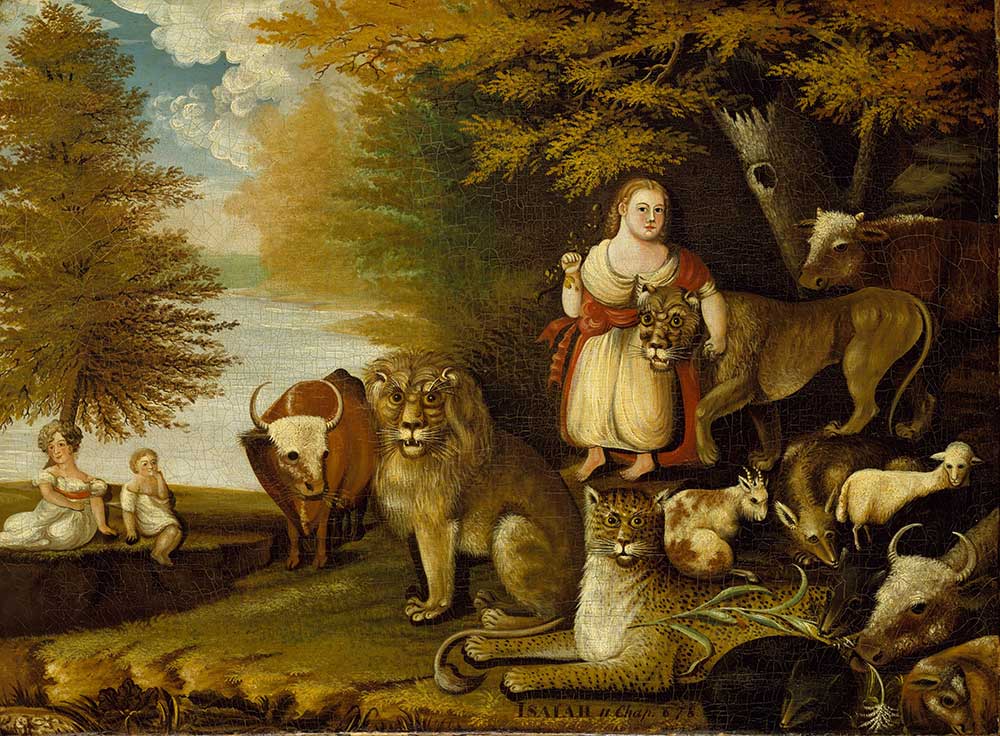 No expectation is more frequently disappointed than that which naturally arises in the mind from the prospect of meeting an old friend after long separation. We expect the attraction to be revived and the coalition to be renewed; no man considers how much alteration time has made in himself, and very few inquire what effect it has had upon others. The first hour convinces them that the pleasure, which they have formerly enjoyed, is forever at an end; different scenes have made different impressions; the opinions of both are changed; and that similitude of manners and sentiment is lost which confirmed them both in the approbation of themselves.

Friendship is often destroyed by opposition of interest, not only by the ponderous and visible interest which the desire of wealth and greatness forms and maintains but by a thousand secret and slight competitions, scarcely known to the mind upon which they operate. There is scarcely any man without some favorite trifle which he values above greater attainments, some desire of petty praise which he cannot patiently suffer to be frustrated. This minute ambition is sometimes crossed before it is known, and sometimes defeated by wanton petulance; but such attacks are seldom made without the loss of friendship; for whoever has once found the vulnerable part will always be feared, and the resentment will burn on in secret, of which shame hinders the discovery. This, however, is a slow malignity, which a wise man will obviate as inconsistent with quiet, and a good man will repress as contrary to virtue; but human happiness is sometimes violated by some more sudden strokes.

A dispute begun in jest upon a subject which, a moment before, was on both parts regarded with careless indifference is continued by the desire of conquest, till vanity kindles into rage, and opposition rankles into enmity. Against this hasty mischief, I know not what security can be obtained; men will be sometimes surprised into quarrels; and though they might both hasten to reconciliation, as soon as their tumult had subsided, yet two minds will seldom be found together which can at once subdue their discontent, or immediately enjoy the sweets of peace, without remembering the wounds of the conflict.

Friendships begin with liking or gratitude—roots that can be pulled up.

Friendship has other enemies. Suspicion is always hardening the cautious and disgust repelling the delicate. Very slender differences will sometimes part those whom long reciprocation of civility or beneficence has united. Lonelove and Ranger retired into the country to enjoy the company of each other and returned in six weeks cold and petulant; Ranger’s pleasure was to walk in the fields and Lonelove’s to sit in a bower; each had complied with the other in his turn, and each was angry that compliance had been exacted.

The most fatal disease of friendship is gradual decay, or dislike hourly increased by causes too slender for complaint and too numerous for removal. Those who are angry may be reconciled; those who have been injured may receive a recompense; but when the desire of pleasing and willingness to be pleased is silently diminished, the renovation of friendship is hopeless, as, when the vital powers sink into languor, there is no longer any use of the physician.

An essay in The Idler. Six years after ending his twice-weekly periodical The Rambler, Johnson began writing the essays that make up his Idler series as a respite from more taxing work, such as the production of a critical edition of William Shakespeare’s plays. “Many of these excellent essays were written as hastily as an ordinary letter,” recalled Johnson’s friend and biographer James Bos­well. “The Idler is evidently the work of the same mind which produced The Rambler but has less body and more spirit. It has more variety of real life and greater facility of language.”