It seems a fantastic paradox, but it is nevertheless a most important truth, that no architecture can be truly noble which is not imperfect. And this is easily demonstrable. For since the architect, whom we will suppose capable of doing all in perfection, cannot execute the whole with his own hands, he must either make slaves of his workmen in the old Greek and present English fashion and level his work to a slave’s capacities—which is to degrade it—or else he must take his workmen as he finds them, and let them show their weaknesses together with their strengths, which will involve the Gothic imperfection, but render the whole work as noble as the intellect of the age can make it.

But the principle may be stated more broadly still. I have confined the illustration of it to architecture, but I must not leave it as if true of architecture only. Hitherto I have used the words imperfect and perfect merely to distinguish between work grossly unskillful and work executed with average precision and science, and I have been pleading that any degree of unskillfulness should be admitted, so only that the laborer’s mind had room for expression. But, accurately speaking, no good work whatever can be perfect, and the demand for perfection is always a sign of a misunderstanding of the ends of art.

This is for two reasons, both based on everlasting laws. The first, that no great man ever stops working till he has reached his point of failure, that is to say, his mind is always far in advance of his powers of execution—and the latter will now and then give way in trying to follow it. Besides that he will always give to the inferior portions of his work only such inferior attention as they require, and according to his greatness he becomes so accustomed to the feeling of dissatisfaction with the best he can do that in moments of lassitude or anger with himself he will not care, though the beholder be dissatisfied also. I believe there has only been one man who would not acknowledge this necessity, and strove always to reach perfection: Leonardo, the end of his vain effort being merely that he would take ten years to a picture and leave it unfinished. And therefore, if we are to have great men working at all, or less men doing their best, the work will be imperfect, however beautiful. Of human work none but what is bad can be perfect, in its own bad way. 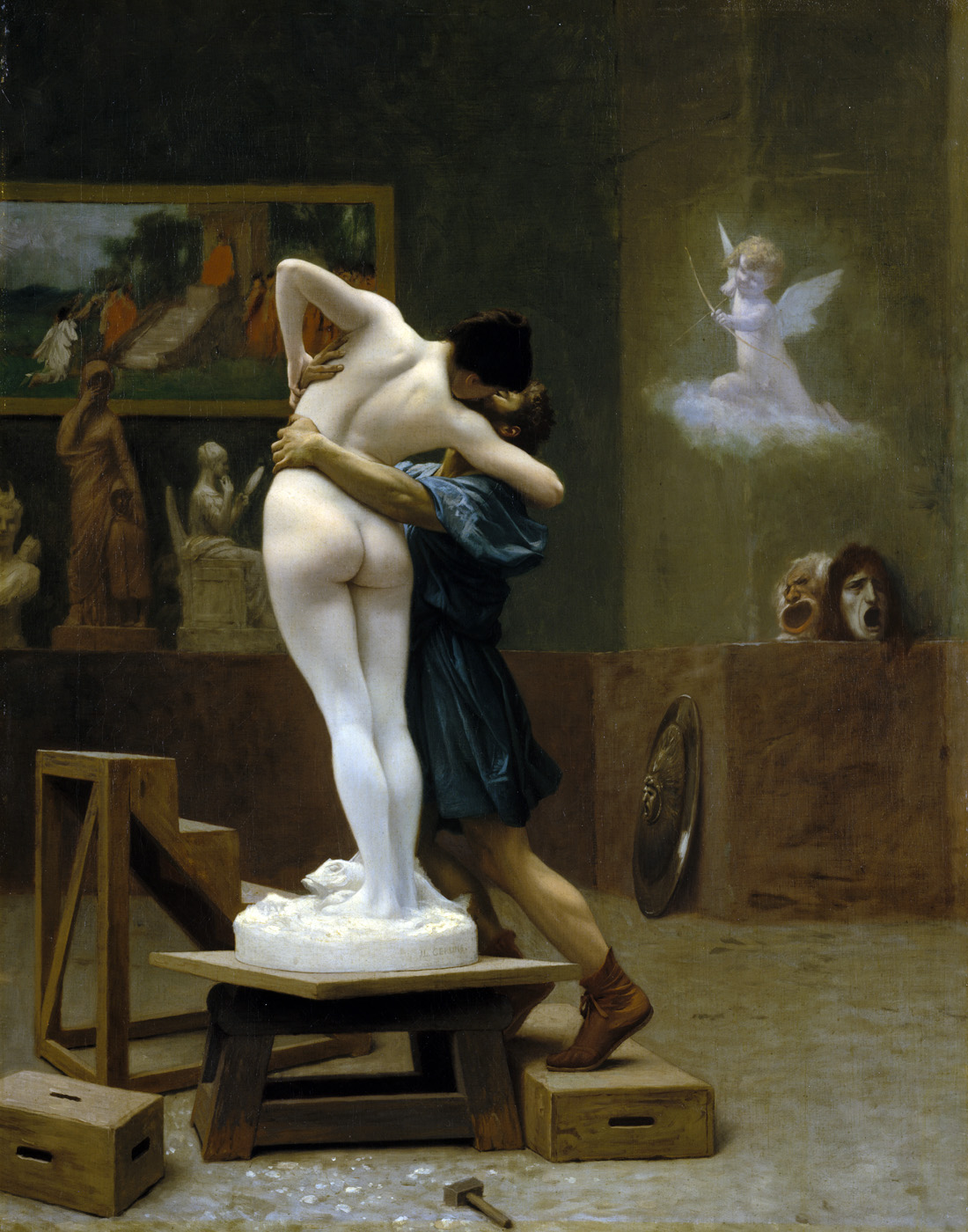 The second reason is that imperfection is in some sort essential to all that we know of life. It is the sign of life in a mortal body, that is to say, of a state of progress and change. Nothing that lives is or can be rigidly perfect; part of it is decaying, part nascent. The foxglove blossom—a third part bud, a third part past, a third part in full bloom—is a type of the life of this world. And in all things that live there are certain irregularities and deficiencies which are not only signs of life, but sources of beauty. No human face is exactly the same in its lines on each side, no leaf perfect in its lobes, no branch in its symmetry. To banish imperfection is to destroy expression, to check exertion, to paralyze vitality. All things are literally better, lovelier, and more beloved for the imperfections which have been divinely appointed, that the law of human life may be effort, and the law of human judgment, mercy.

Accept this then for a universal law, that neither architecture nor any other noble work of man can be good unless it be imperfect, and let us be prepared for the otherwise strange fact that the first cause of the fall of the arts of Europe was a relentless requirement of perfection, incapable alike either of being silenced by veneration for greatness, or softened into forgiveness of simplicity.

From The Stones of Venice. The prominent art critic wrote this book while working on the third volume of Modern Painters. In 1878 James McNeill Whistler sued Ruskin for libel after his attack on the painter’s Nocturne in Black and Gold. Whistler won a farthing and went bankrupt; Ruskin’s reputation was forever tarnished.

If Aristotle Had Cooked

Contemplating the philosophy of the kitchen.More