Bread and salt remain man’s universal meal in spite of the understandable assumption that it may instead be restaurant sauce, as served from Singapore to Buenos Aires and back again in any upper-class chophouse.

Salt—sodium chloride, NaCl—is perhaps too much a part of today’s table, or so at least many of our doctors feel, and rightly, when they can point to patients with hardened arteries and palsy, and less often but with equal poignancy to the palate-deadened children and traveling salesmen and such who whip themselves at every meal the way a cow must in the spring, licking at salt to stimulate her glands.

It has always been vegetable and cereal eaters, cows and humankind alike, who most crave the taste of salt, and men who live on roasted meat, like the Bedouins, need never touch it, for natural flavors can appease them without any help. But once meat is boiled, with its goodness in part drained from it, salt must be added to make it decently palatable. There is a sensual satisfaction about the rough bitter crystals of rock salt that are sprinkled over a true pot-au-feu or bouilli, at least as I used to eat it in Burgundy, that no grilled kid could equal, and yet I have never put salt on beef to be seared and roasted over the coals in my patio barbecue, and people who in restaurants would automatically reach for the saltcellar eat it blissfully, incredulous when at the end they learn what they have done.

I was taught when very young that it is an insult to the cook to salt a dish before it has been tasted, and in spite of my adult knowledge of the reasons for such an unthinking gesture, I still resent it when anyone at my table seasons something as soon as it is put before him. I know that his tongue is jaded, calloused even, by restaurant sauces and a thousand dinners that have had to be heightened with anything at hand in order to be swallowed at all. Still I wish, silently most of the time, that he would take a chance and eat just one bite before he sprinkles the ubiquitous salt and pepper upon whatever has been prepared for him. I have great pride in my culinary knowingness, and feel, with good proof, that some things need salt and some do not. Green beans, for instance, as opposed to my patio steak: the first needs an ample touch of salt, ample sweet butter, and then an ample grind of fresh pepper, while the second never sees anything but herbs and wine.

Thank God for tea! What would the world do without tea? How did it exist? I am glad I was not born before tea.

Bread is another thing again, a cereal which in one way or another carries itself most easily with salt somewhere about it. I know a man of parts who, when he eats reddish-brown Russian rye bread, will spread it thickly with sweet butter and then, to my own private horror, coat the whole with an impossible load of table salt; he likes the odor, texture, taste; it makes him feel good to eat this honest, enriching fare.

Bread made without salt has a strange sweetness about it, almost a nutmeg taste, much more of a chemical difference than the one small omission would be expected to make. And in the making it does not smell as yeasty and irresistible somehow. It is worth the bother, if indeed it can be called bother to mix the whole and then pound it and let it rise and pound it, in the age-old ritual of “baking.”

It is too bad, I think, that fewer and fewer people try its classical rhythm. It brings a mysterious satisfaction with it, which I saw not long ago when a fine woman was told never to touch salt again, and suddenly her whole house became more peaceful, all because the cook had to make salt-free bread twice weekly.

The cook herself was drunk less often, for having to concentrate and remember: bread making is not a quarter-hour task like pie crust or dumplings.

The fine woman’s fine husband came home oftener, and sniffed happily at the round pan of dough, a clean linen napkin laid lightly over it, rising on a dining-room chair near the furnace register.

People too, not just husbands, came in on baking days and sat, and no matter what their financial brackets, they leaned back gladly to eat a slice or two or three of the warm delicious fresh-baked loaf and taste its strange sweetness, and never miss the salt that supposedly should make it palatable.

The fine woman told me that the accident of being forbidden ever to taste salt again had made her very happy, because of the bread baking, and I know what she meant. Few people now are forced, as she was, to make their own loaves, and even fewer to forego the seasoning which has become a modern gastronomical necessity but should still be, according to the laws of nature, a privilege dictated by position, the priests, and the time of year.

A cook who must rely upon his own skill to make something edible, rather than toss in an impossible load of salt in the hope that it will stupefy if not soothe the outraged palates of his guests, can count himself fortunate indeed, for there is no culinary challenge quite as demanding as salt-free food in the modern diet. It can be good food, as I know. It can in the end wreak a strange revenge and make most other dishes in most other dining places taste ghoulishly pickled and cadaverous, like warmed-over slices of zombie.

There are a thousand tricks at hand, of course, to make saltless food full enough of natural flavor to be satisfying. The most helpful one in present-day kitchens is the pressure-cooker, which if intelligently used can turn out such things as garden peas with a God-given flavor unfamiliar to most modern tongues. 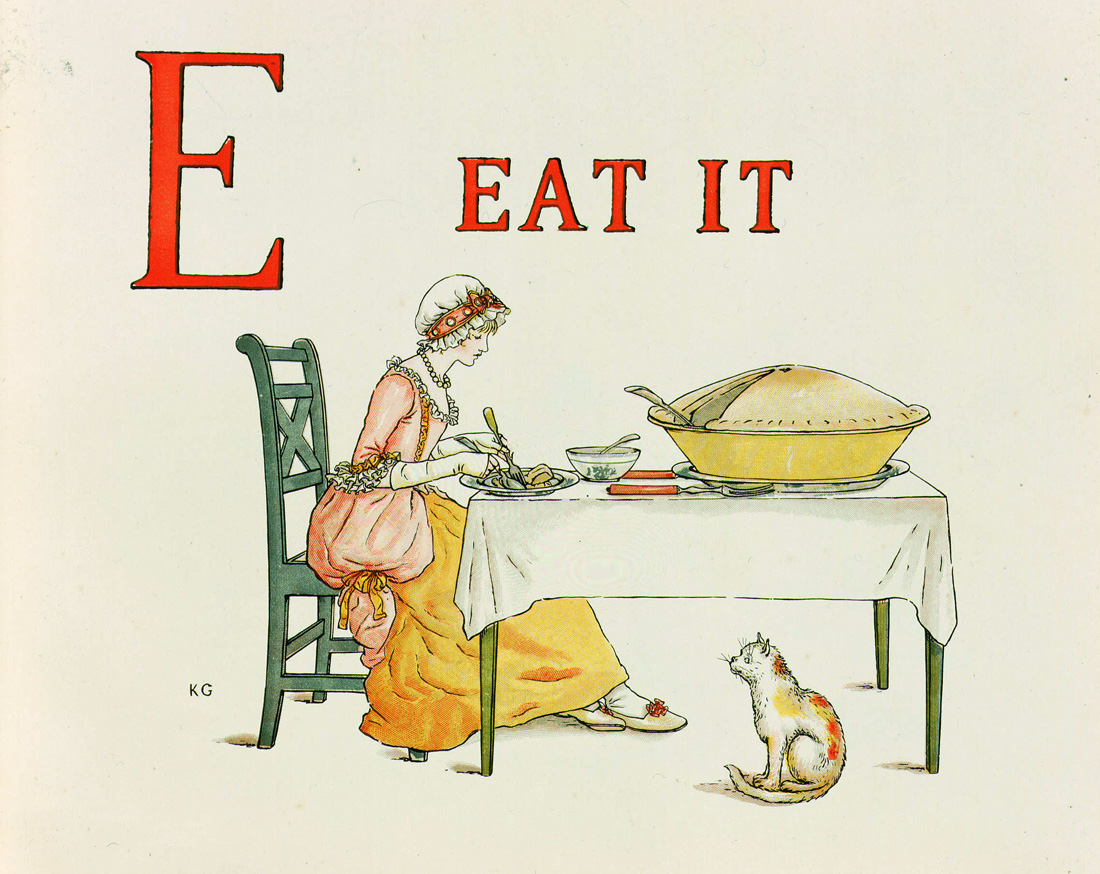 In general the simplest procedures are the best, and a cook who finds himself by force or his own choice in a salt-free kitchen will soon revert to an almost primitive way of roasting, basting, and poaching. He will also, if he is worth his forbidden salt, think back on his own more ornate skills and dream of a perfect soubise the way some men dream of virgins. And he will, and this I can swear to, next make that soubise with a tenderness and respect unknown to him in the old days when he did it daily, and at times overcasually, assuming with most of his clients that too much of a good thing might be a sin but was still more desirable than not enough of it.

I am convinced that coping with a saltless regimen should be part of every good chef’s schedule, at least once a year or so, to sharpen his dulled appreciation of food’s basic flavors and make him consider them with caution before his routine boiling and peeling. In a strange kitchen fashion, some such penance as this might act as a kind of purification, connected in its own way with the religious significance that has always cloaked bread and salt.

Having made honest bread again, with or without salt, and recollected its mysterious moving fragrance; having grilled meat again, untainted by the chemistry of salt, the cook would be able to sense fundamental flavors that are quite beyond too many of us, and would be refreshed, strengthened, able once more to make his cunning sauces without stooping, as he has found it increasingly easy to do, to the universal brew, the one served in so many restaurants, the one recognizable from here to there.

He would, knowing it or not, remember that salt and bread are to be honored, not turned into dull necessity and the puffed packaged furnishings of any corner grocery. He would be a better cook.

From An Alphabet for Gourmets. Mary Frances Kennedy Fisher moved in 1929 at the age of twenty-one to Dijon, France, where she studied art history and became fluent in the language and cuisine. She published Serve it Forth in 1937, Consider the Oyster in 1941, and The Gastronomical Me in 1943. The innovator of the food essay, Fisher produced the definitive English translation of Anthelme Brillat-Savarin’s The Physiology of Taste.