To picture is not to remember. No doubt a recollection, as it becomes actual, tends to live in an image; however, the converse is not true, and the image, pure and simple, will not be referred to the past unless, indeed, it was in the past that I sought it, thus following the continuous progress which brought it from darkness into light.

This is what psychologists too often forget when they conclude, from the fact that a remembered sensation becomes more actual the more we dwell upon it, that the memory of the sensation is the sensation itself beginning to be. The fact they allege is undoubtedly true: the more I strive to recall a past pain, the nearer I come to feeling it in reality. But this is easy to understand, since the progress of a memory precisely consists in its becoming materialized. The question is: Was the memory of a pain, when it began, really pain? Because the hypnotized subject ends by feeling hot when he is repeatedly told that he is hot, it does not follow that the words of the suggestion were themselves hot. Neither must we conclude that because the memory of a sensation prolongs itself into that very sensation, the memory was a nascent sensation: perhaps, indeed, this memory plays, with regard to the sensation that follows it, precisely the part of the hypnotizer who makes the suggestion. The argument we are criticizing, presented in this form, is then already of no value as proof; still, it is not yet a vicious argument, because it profits by the incontestable truth that memory passes into something else by becoming actual. The absurdity becomes patent when the argument is inverted (although this ought to be legitimate on the hypothesis adopted), that is to say, when the intensity of the sensation is decreased instead of the intensity of pure memory being increased. For then, if the two states differ merely in degree, there should be a given moment at which the sensation changed into a memory. If the memory of an acute pain, for instance, is but a slight pain, inversely, an intense pain which I feel will end as it grows less by being an acute pain remembered. Now the moment will come, undoubtedly, when it is impossible for me to say whether what I feel is a slight sensation that I experience, or a slight sensation that I imagine (and this is natural, because the memory-image is already partly sensation), but never will this weak state appear to me to be the memory of a strong state. Memory, then, is something quite different.

But the illusion that consists in establishing only a difference of degree between memory and perception is more than a mere consequence of associationism, more than an accident in the history of philosophy. Its roots lie deep. It rests, in the last analysis, on a false idea of the nature and of the object of external perception. We are bent on regarding perception as only an instruction addressed to a pure spirit, as having a purely speculative interest. Then, as memory is itself essentially a knowledge of this kind, since its object is no longer present, we can only find between perception and memory a difference of degree—perceptions being then supposed to throw memories back into the past, and thus to reserve to themselves the present simply because right is might. But there is much more between past and present than a mere difference of degree. My present is that which interests me, which lives for me, and in a word, that which summons me to action; in contrast, my past is essentially powerless. We must dwell further on this point. By contrasting it with present perception, we shall better understand the nature of what we call “pure memory.” 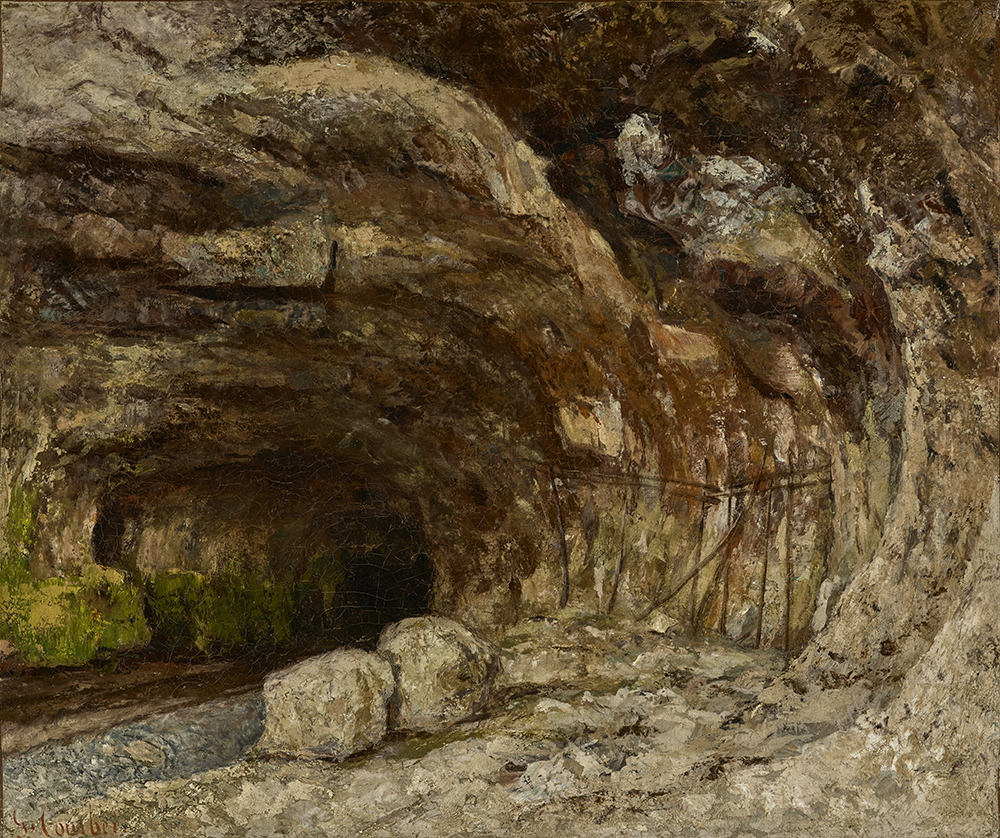 For we should endeavor in vain to characterize the memory of a past state unless we began by defining the concrete note, accepted by consciousness, of present reality. What is, for me, the present moment? The essence of time is that it goes by. Time already gone by is the past, and we call the present the instant in which it goes by. But there can be no question here of a mathematical instant. No doubt there is an ideal present—a pure conception, the indivisible limit that separates past from future. But the real, concrete, live present—that of which I speak when I speak of my present perception—that present necessarily occupies a duration. My present is both sensation and movement; since my present forms an undivided whole, then the movement must be linked with the sensation, must prolong it in action. Whence I conclude that my present consists in a joint system of sensations and movements. My present is, in its essence, sensorimotor.

Philosophers insist on regarding the difference between actual sensations and pure memory as mere difference in degree, and not in kind. In our view, the difference is radical. My actual sensations occupy definite portions of the surface of my body. Pure memory, on the other hand, interests no part of my body. No doubt, it will beget sensations as it materializes, but at that very moment it will cease to be a memory and pass into the state of a present thing, something actually lived. I shall then only restore to it its character of memory by carrying myself back to the process by which I called it up, as it was virtual, from the depths of my past.

From Matter and Memory. Born in Paris in 1859 to a Jewish family, the French philosopher published this book, his second, in 1896. It had a great influence on the school of American pragmatism. “Whereas when I open most philosophical books,” wrote William James of the work, “I get nothing but a sort of marking time, champing of the jaws, pawing the ground, and resettling into the same attitude like a weary horse in his stall…here on every page new horizons open.” Bergson was awarded the 1927 Nobel Prize in Literature.

Ralph Waldo Emerson plants a seed in the mind.More