These facts few psychologists will dispute, and their admitted truth must establish for all time the genuineness and dignity of the weirdly horrible tale as a literary form.

The appeal of the spectrally macabre is generally narrow because it demands from the reader a certain degree of imagination and a capacity for detachment from everyday life. Relatively few are free enough from the spell of the daily routine to respond to rappings from outside, and tales of ordinary feelings and events, or of common sentimental distortions of such feelings and events, will always take first place in the taste of the majority; rightly, perhaps, since of course these ordinary matters make up the greater part of human experience. But the sensitive are always with us, and sometimes a curious streak of fancy invades an obscure corner of the very hardest head; so that no amount of rationalization, reform, or Freudian analysis can quite annul the thrill of the chimney-corner whisper or the lonely wood.

Because we remember pain and the menace of death more vividly than pleasure, and because our feelings toward the beneficent aspects of the unknown have from the first been captured and formalized by conventional religious rituals, it has fallen to the lot of the darker and more maleficent side of cosmic mystery to figure chiefly in our popular supernatural folklore. This tendency, too, is naturally enhanced by the fact that uncertainty and danger are always closely allied; thus making any kind of an unknown world a world of peril and evil possibilities. When to this sense of fear and evil the inevitable fascination of wonder and curiosity is superadded, there is born a composite body of keen emotion and imaginative provocation whose vitality must of necessity endure as long as the human race itself. Children will always be afraid of the dark, and men with minds sensitive to hereditary impulse will always tremble at the thought of the hidden and fathomless worlds of strange life that may pulsate in the gulfs beyond the stars, or press hideously upon our own globe in unholy dimensions that only the dead and the moonstruck can glimpse. 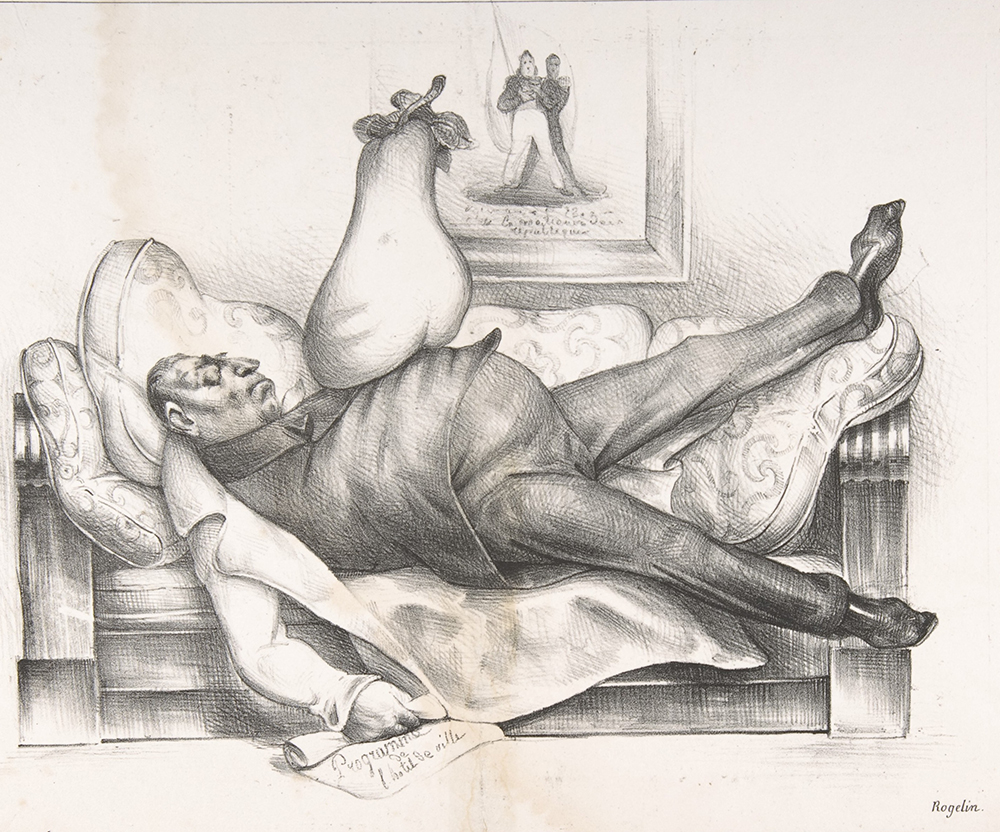 With this foundation, no one need wonder at the existence of a literature of cosmic fear. It has always existed, and always will exist; and no better evidence of its tenacious vigor can be cited than the impulse that now and then drives writers of totally opposite leanings to try their hands at it in isolated tales, as if to discharge from their minds certain phantasmal shapes that would otherwise haunt them.

The true weird tale has something more than secret murder, bloody bones, or a sheeted form clanking chains according to rule. A certain atmosphere of breathless and unexplainable dread of outer, unknown forces must be present; and there must be a hint, expressed with a seriousness and portentousness becoming its subject, of that most terrible conception of the human brain—a malign and particular suspension or defeat of those fixed laws of nature which are our only safeguard against the assaults of chaos and the demons of unplumbed space.

Fear is a poor guarantor of a long life.

Atmosphere is the all-important thing, for the final criterion of authenticity is not the dovetailing of a plot but the creation of a given sensation. We may say, as a general thing, that a weird story whose intent is to teach or produce a social effect, or one in which the horrors are finally explained away by natural means, is not a genuine tale of cosmic fear; but it remains a fact that such narratives often possess, in isolated sections, atmospheric touches which fulfill every condition of true supernatural horror literature. Therefore we must judge a weird tale not by the author’s intent, or by the mere mechanics of the plot; but by the emotional level that it attains at its least mundane point. If the proper sensations are excited, such a “high spot” must be admitted on its own merits as weird literature, no matter how prosaically it is later dragged down. The one test of the really weird is simply this—whether or not there be excited in the reader a profound sense of dread, and of contact with unknown spheres and powers; a subtle attitude of awed listening, as if for the beating of black wings or the scratching of outside shapes and entities on the known universe’s utmost rim. And, of course, the more completely and unifiedly a story conveys this atmosphere, the better it is as a work of art in the given medium.

From “Supernatural Horror in Literature.” In 1925, while living in Brooklyn, Love­craft was invited by an editor friend to write this essay for The Recluse magazine; he finished it in his native Providence two years later. Lovecraft hated New York, calling his house there “a dead vampire creature which sucked something out of those within it and implanted in them the seeds of some horrible and immaterial psychic growth.” He died, impoverished and malnourished, in 1937.