The opinions men have of the rewards and punishments which are to follow their actions are the causes that make and govern the will to those actions.

In this estate of man, therefore, wherein all men are equal, and every man allowed to be his own judge, the fears they have one of another are equal, and every man’s hopes consist in his own sleight and strength; and consequently, when any man by his natural passion is provoked to break these laws of nature, there is no security in any other man of his own defense but anticipation. And for this cause, every man’s right (howsoever he be inclined to peace) of doing whatsoever seems good in his own eyes remains with him still, as the necessary means of his preservation. And therefore, till there be security among men for the keeping of the law of nature one toward another, men are still in the estate of war, and nothing is unlawful to any man that tends to his own safety or commodity; and this safety and commodity consists in the mutual aid and help of one another, whereby also follows the mutual fear of one another.

It is a proverbial saying, inter arma silent leges [amid arms, the laws are silent]. There is little therefore to be said concerning the laws that men are to observe one toward another in time of war, wherein every man’s being and well-being is the rule of his actions. Yet thus much the law of nature commands in war: that men satiate not the cruelty of their present passions, whereby in their own conscience they foresee no benefit to come. For that betrays not a necessity but a disposition of the mind to war, which is against the law of nature. For nothing but fear can justify the taking away of another’s life. And because fear can hardly be made manifest but by some action dishonorable that betrays the conscience of one’s own weakness; all men in whom the passion of courage or magnanimity have been predominated have abstained from cruelty; insomuch that though there be in war no law the breach whereof is injury, yet there are those laws the breach whereof is dishonor. In one word, therefore, the only law of actions in war is honor; and the right of war providence. 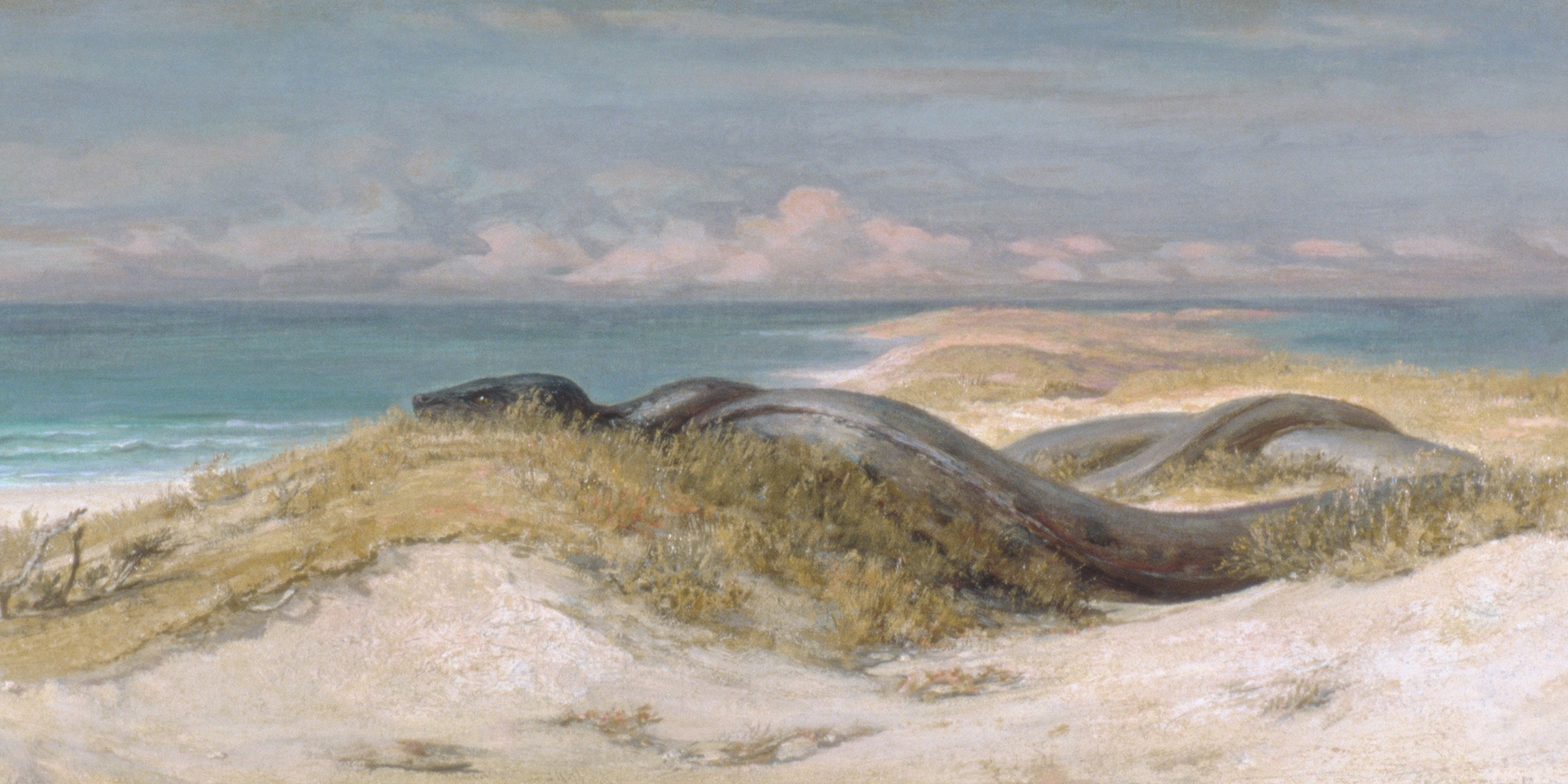 And seeing mutual aid is necessary for defense, as mutual fear is necessary for peace; we are to consider how great aids are required for such defense, and for the causing of such mutual fear as men may not easily adventure on one another. And first it is evident: that the mutual aid of two or three men is of very little security; for the odds on the other side, of a man or two, gives sufficient encouragement to an assault. And therefore, before men have sufficient security in the help of one another, their number must be so great that the odds of a few which the enemy may have be no certain and sensible advantage.

And supposing how great a number soever of men assembled together for their mutual defense, yet shall not the effect follow, unless they all direct their actions to one and the same end; which direction to one and the same end is that which is called consent. This consent (or concord) among so many men, though it may be made by the fear of a present invader, or by the hope of a present conquest, or booty; and endure as long as that action endures; nevertheless, by the diversity of judgments and passions in so many men contending naturally for honor and advantage one above another: it is impossible not only that their consent to aid each other against an enemy but also that the peace should last between themselves, without some mutual and common fear to rule them.

From The Elements of Laws. “Through the scattered towns, a rumor ran,” wrote Hobbes, born the year the English defeated the Spanish Armada, “that our people’s last day was coming in a fleet / and so much fear my mother conceived at that time / that she gave birth to twins: myself and Fear.” Within a year of writing Elements, Hobbes—a royalist during the English Civil War—was forced into exile in Paris. There he wrote Leviathan, publishing it on returning to England in 1651.