The terrible meditation of hellfire and eternal punishment terrifies poor, distressed souls, especially if their bodies be predisposed by melancholy, they religiously given, and have tender consciences, every small object affrights them, the very inconsiderate reading of Scripture itself, and misinterpretation of some places of it, as: “Many are called, few are chosen.”

“Not every one that saith Lord…” “Fear not, little flock.” “He that stands, let him take heed lest he fall.” “Work out your salvation with fear and trembling.” “That night two shall be in a bed, one received, the other left.” “Strait is the way that leads to heaven, and few there are that enter therein.” The parable of the seed and of the sower, “Some fell on barren ground, some was choked.” “Whom he hath predestinated, he hath chosen.” “He will have mercy on whom he will have mercy.” These and the like places terrify the souls of many; election, predestination, reprobation, preposterously conceived, offend divers, with a deal of foolish presumption, curiosity, needless speculation, contemplation, solicitude, wherein they trouble and puzzle themselves about those questions of grace, free will, perseverance, God’s secrets; they will know more than is revealed of God in his word, human capacity or ignorance can apprehend, and too importunate inquiry after that which is revealed; mysteries, ceremonies, observation of Sabbaths, laws, duties, etc., with many such which the casuists discuss, and schoolmen broach, which divers mistake, misconstrue, misapply to themselves to their own undoing, and so fall into this gulf. “They doubt of their election, how they shall know it, by what signs; and so far forth,” saith Luther, “with such nice points, torture and crucify themselves, that they are almost mad, and all they get by it is this, they lay open a gap to the devil by desperation to carry them to hell.” But the greatest harm of all proceeds from those thundering ministers, a most frequent cause they are of this malady; “and do more harm in the church,” saith Erasmus, “than they that flatter; great danger on both sides, the one lulls them asleep in carnal security, the other drives them to despair.” Whereas Saint Bernard well adviseth, “We should not meddle with the one without the other, nor speak of judgment without mercy; the one alone brings desperation, the other security.” But these men are wholly for judgment; of a rigid disposition themselves, there is no mercy with them, no salvation, no balsam for their diseased souls, they can speak of nothing but reprobation, hellfire, and damnation; as they did lade men with burdens grievous to be borne, which they themselves touch not with a finger. ’Tis familiar with our papists to terrify men’s souls with purgatory, tales, visions, apparitions, to daunt even the most generous spirits, “to require charity,” as Brentius observes, “of others, bounty, meekness, love, patience, when they themselves breathe nought but lust, envy, covetousness.” They teach others to fast, give alms, do penance, and crucify their mind with superstitious observations, bread and water, haircloths, whips, and the like when they themselves have all the dainties the world can afford, lie on a down bed with a courtesan in their arms. What a cruel tyranny is this, so to insult over and terrify men’s souls! Our indiscreet pastors, many of them, come not far behind, whilst in their ordinary sermons they speak so much of election, predestination, reprobation, ab aeterno [from the beginning of the world], subtraction of grace, preterition, voluntary permission, etc., by what signs and tokens they shall discern and try themselves, whether they be God’s true children elect, with such scrupulous points, they still aggravate sin, thunder out God’s judgments without respect, intempestively rail at and pronounce them damned in all auditories, for giving so much to sports and honest recreations, making every small fault and thing indifferent an irremissible offense, they so rent, tear, and wound men’s consciences that they are almost mad, and at their wits’ end. 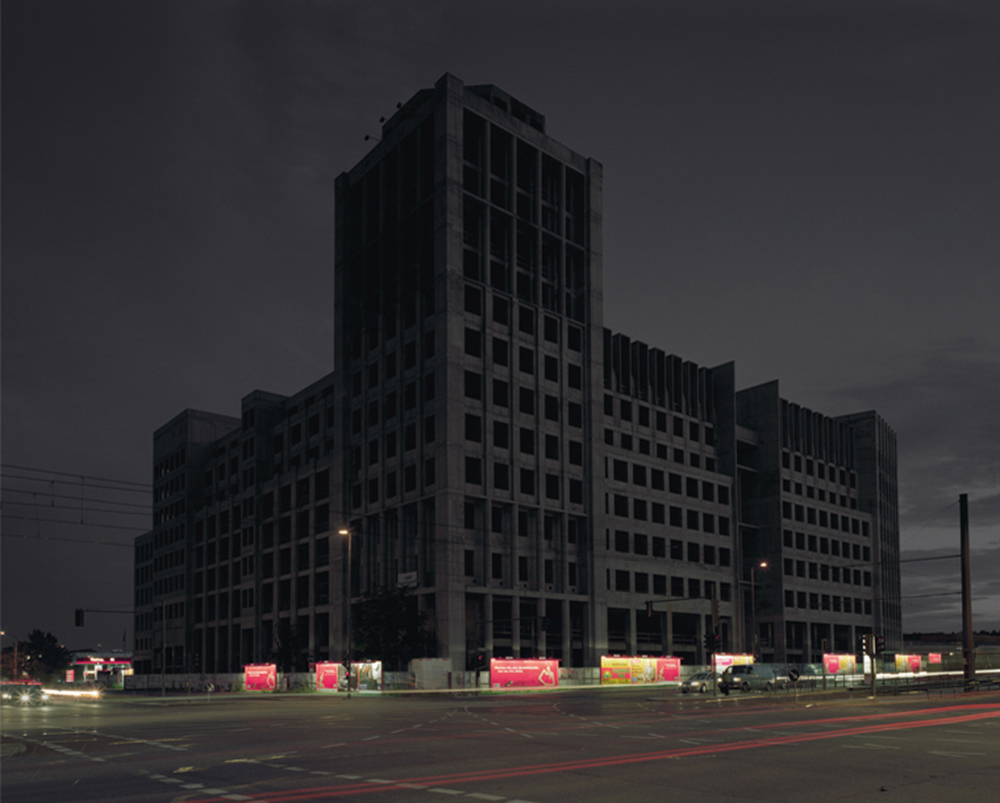 “These bitter potions,” saith Erasmus, “are still in their mouths, nothing but gall and horror, and a mad noise, they make all their auditors desperate”: many are wounded by this means, and they commonly that are most devout and precise have been formerly presumptuous, and certain of their salvation; they that have tender consciences, that follow sermons, frequent lectures, that have indeed least cause, they are most apt to mistake, and fall into these miseries.

From The Anatomy of Melan­choly. While working as the librarian of Christ Church College at Oxford, Burton published this book under the pseudonym Democritus Junior. “It is the width of the world that can be seen from one college window that amazes me,” wrote critic William Gass. “What a love of all life can be felt by one who has lived it sitting in a chair.” Burton died so near to the exact time he had predicted for his death that it is rumored he hanged himself in his chambers.

“Was it a vision, or a waking dream?”More