Mrs. Dickens and I have lived unhappily together for many years. Hardly anyone who has known us intimately can fail to have known that we are in all respects of character and temperament wonderfully unsuited to each other. I suppose that no two people, not vicious in themselves, ever were joined together who had a greater difficulty in understanding one another, or who had less in common. An attached woman servant (more friend to both of us than a servant), who lived with us sixteen years and is now married, and who was and still is in Mrs. Dickens’ confidence and mine, who had the closest familiar experience of this unhappiness in London, in the country, in France, in Italy, wherever we have been, year after year, month after month, week after week, day after day, will bear testimony to this.

Nothing has, on many occasions, stood between us and a separation but Mrs. Dickens’ sister Georgina Hogarth. From the age of fifteen she has devoted herself to our house and our children. She has been their playmate, nurse, instructress, friend, protectress, adviser, companion. In the manly consideration toward Mrs. Dickens which I owe to my wife, I will only remark of her that the peculiarity of her character has thrown all the children on someone else. I do not know—I cannot by any stretch of fancy imagine—what would have become of them but for this aunt, who has grown up with them, to whom they are devoted, and who has sacrificed the best part of her youth and life to them.

She has remonstrated, reasoned, suffered, and toiled, and came again to prevent a separation between Mrs. Dickens and me. Mrs. Dickens has often expressed to her her sense of her affectionate care and devotion in the house­—never more strongly than within the last twelve months.

For some years past, Mrs. Dickens has been in the habit of representing to me that it would be better for her to go away and live apart, that her always increasing estrangement was due to a mental disorder under which she sometimes labors—more, that she felt herself unfit for the life she had to lead as my wife, and that she would be better far away. I have uniformly replied that she must bear our misfortune and fight the fight out to the end, that the children were the first consideration, and that I feared they must bind us together in “appearance.”

At length, within these three weeks, it was suggested to me by Forster that, even for their sakes, it would surely be better to reconstruct and rearrange their unhappy home. I empowered him to treat with Mrs. Dickens, as the friend of both of us for one and twenty years. Mrs. Dickens wished to add, on her part, Mark Lemon, and did so. On Saturday last Lemon wrote to Forster that Mrs. Dickens “gratefully and thankfully accepted” the terms I proposed to her. Of the pecuniary part of them I will only say that I believe they are as generous as if Mrs. Dickens were a lady of distinction, and I a man of fortune. The remaining parts of them are easily described—my eldest boy to live with Mrs. Dickens and to take care of her, my eldest girl to keep my house, both my girls and all my children but the eldest son to live with me in the continued companionship of their Aunt Georgina, for whom they have all the tenderest affection that I have ever seen among young people, and who has a higher claim (as I have often declared, for many years) upon my affection, respect, and gratitude than anybody in this world. 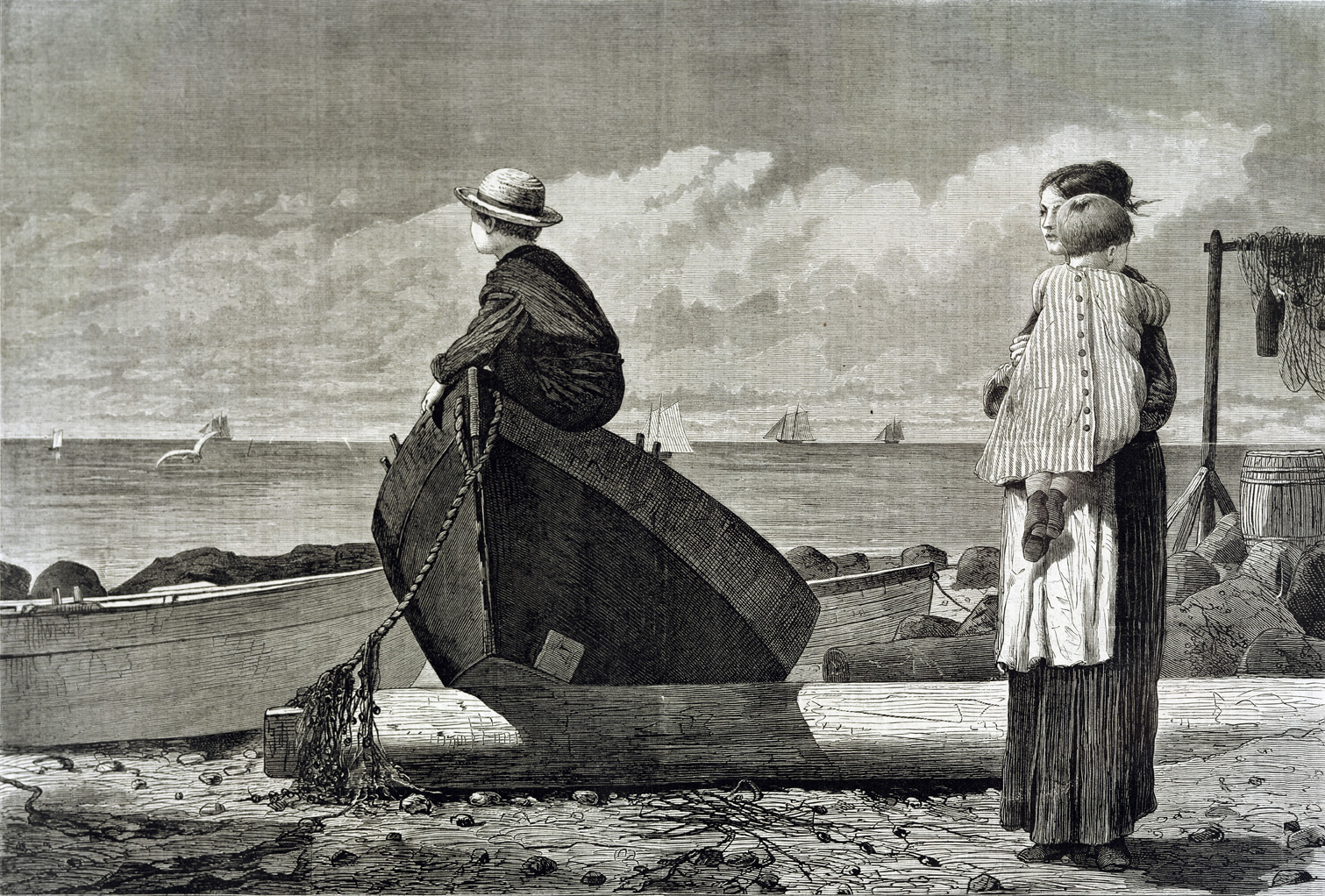 I hope that no one who may become acquainted with what I write here can possibly be so cruel and unjust as to put any misconstruction on our separation, so far. My elder children all understand it perfectly, and all accept it as inevitable.

There is not a shadow of doubt or concealment among us. My eldest son and I are one as to it all.

Two wicked persons, who should have spoken very differently of me, in consideration of earnest respect and gratitude, have (as I am told, and indeed, to my personal knowledge) coupled with this separation the name of a young lady for whom I have a great attachment and regard. I will not repeat her name—I honor it too much. Upon my soul and honor, there is not on this earth a more virtuous and spotless creature than that young lady. I know her to be innocent and pure and as good as my own dear daughters.

Further, I am quite sure that Mrs. Dickens, having received this assurance from me, must now believe it in the respect I know her to have for me, and in the perfect confidence I know her in her better moments to repose in my truthfulness.

On this head, again, there is not a shadow of doubt or concealment between my children and me. All is open and plain among us, as though we were brothers and sisters. They are perfectly certain that I would not deceive them, and the confidence among us is without a fear.

From a letter. Around the time of this letter, Mr. and Mrs. Dickens were living separately. He had written to another friend two months earlier, “The domestic unhappiness remains so strong upon me that I can’t write…I have never known a moment’s peace or content, since the last night of The Frozen Deep,” referring to the play in which he appeared with Ellen Ternan, twenty-seven years his junior, with whom he had developed an infatuation.

Abigail Adams lost in a labyrinth of perplexities.More