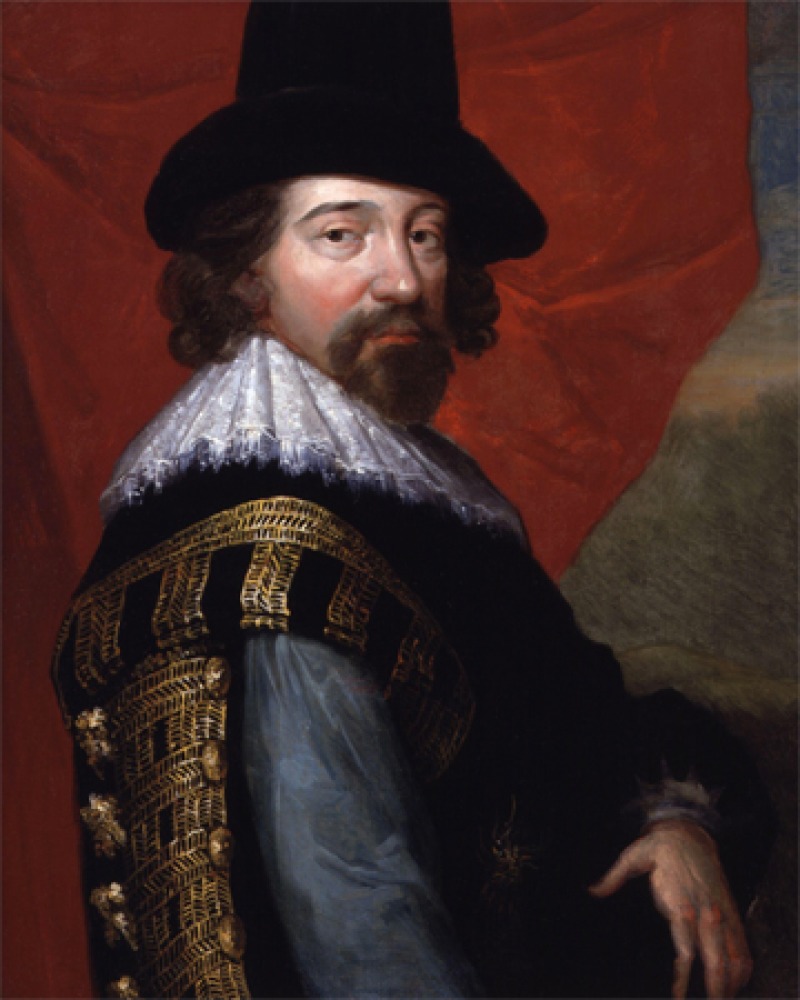 As the births of living creatures at first are ill-shapen, so are all innovations, which are the births of time. Yet notwithstanding, as those that first bring honor into their family are commonly more worthy than most that succeed, so the first precedent (if it be good) is seldom attained by imitation. For ill, to man’s nature as it stands perverted, hath a natural motion, strongest in continuance; but good, as a forced motion, strongest at first. Surely every medicine is an innovation, and he that will not apply new remedies must expect new evils; for time is the greatest innovator, and if time of course alters things to the worse, and wisdom and counsel shall not alter them to the better, what shall be the end? It is true, that what is settled by custom, though it be not good, yet at least it is fit, and those things which have long gone together are, as it were, confederate within themselves—whereas new things piece not so well. But though they help by their utility, yet they trouble by their inconformity. Besides, they are like strangers; more admired and less favored. All this is true if time stood still, which contrariwise moveth so round that a forward retention of custom is as turbulent a thing as an innovation; and they that reverence too much old times are but a scorn to the new. It were good therefore that men in their innovations would follow the example of time itself, which indeed innovateth greatly, but quietly, and by degrees scarce to be perceived. 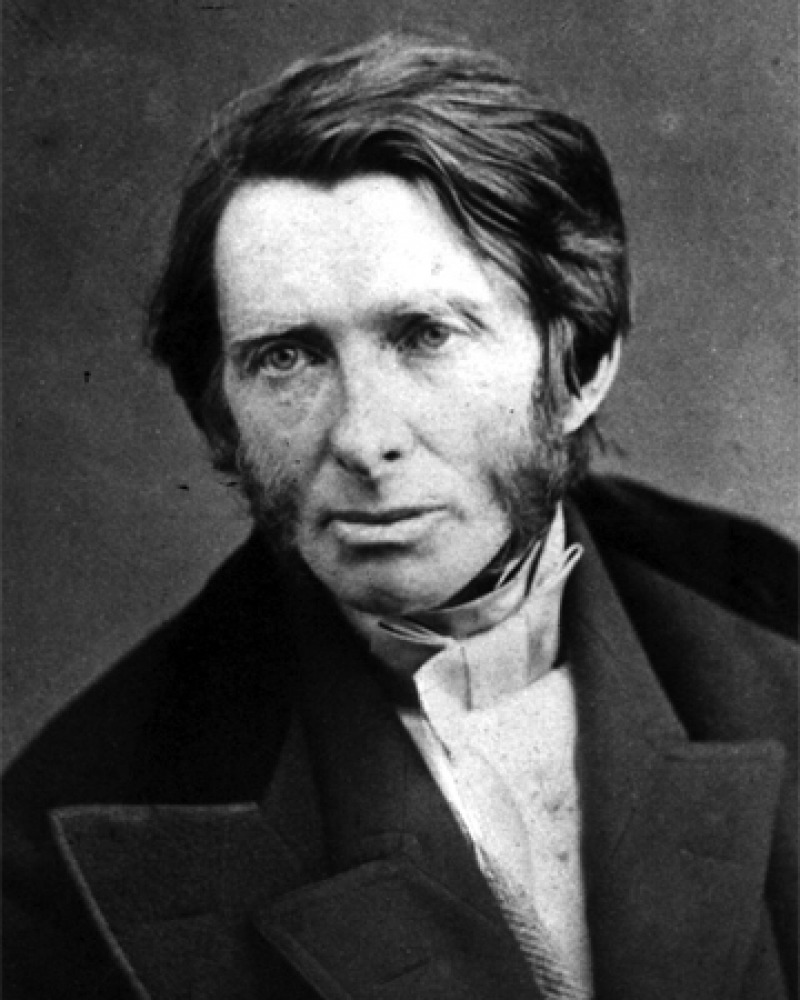 Time and Tide, by Weare and Tyne,

Be assured that all the best things and treasures of this world are not to be produced by each generation for itself; we are all intended not to carve our work in snow that will melt but each and all of us to be continually rolling a great white gathering snowball, higher and higher—larger and larger—along the Alps of human power. Thus the science of nations is to be accumulative from father to son: each learning a little more and a little more; each receiving all that was known and adding its own gain: the history and poetry of nations are to be accumulative; each generation treasuring the history and the songs of its ancestors, adding its own history and its own songs; and the art of nations is to be accumulative, just as science and history are; the work of living men not superseding but building itself upon the work of the past.

Fancy what we should have had around us now, if, instead of quarreling and fighting over their work, the nations had aided each other in their work, or if even in their conquests, instead of effacing the memorials of those they succeeded and subdued, they had guarded the spoils of their victories. Fancy what Europe would be now if the broad roads and massy walls of the Romans—if the noble and pathetic architecture of the middle ages had not been ground to dust by mere human rage. You talk of the scythe of time and the tooth of time: I tell you, time is scytheless and toothless; it is we who gnaw like the worm—we who smite like the scythe. It is ourselves who abolish—ourselves who consume: we are the mildew, and the flame, and the soul of man is to its own work as the moth, that frets when it cannot fly, and as the hidden flame that blasts where it cannot illumine.