The Campaigns of Alexander,

At Troy, Alexander’s sailing master, Menoetius, crowned him with gold. Hephaestion laid a wreath on the tomb of Patroclus; Alexander laid one on the tomb of Achilles, calling him a lucky man, in that he had Homer to proclaim his deeds and preserve his memory. And well might Alexander envy Achilles this piece of good fortune, for in his own case there was no equivalent: his one failure, the single break, as it were, in the long chain of his successes, was that he had no worthy chronicler to tell the world of his exploits. No prose history, no epic poem was written about him; he was not celebrated even in such choral odes as preserve the name and memory of Hiero or Gelo or Thero—or many other men not in the same class as Alexander—with the result that the wonderful story of his life is less familiar today than that of the merest nonentities of the ancient world. Even the march of the Ten Thousand under Cyrus against Artaxerxes, the fate of Clearchus and his fellow prisoners, and the return under Xenophon’s command to the sea, are, thanks to Xenophon’s history, much better known than the grand achievements of Alexander; yet, unlike Xenophon, Alexander did not hold a mere subordinate command; he was not defeated by the Persian king or victorious only over the force which tried to stop his march to the sea. On the contrary, there has never been another man in all the world, of Greek or any other blood, who by his own hand succeeded in so many brilliant enterprises. 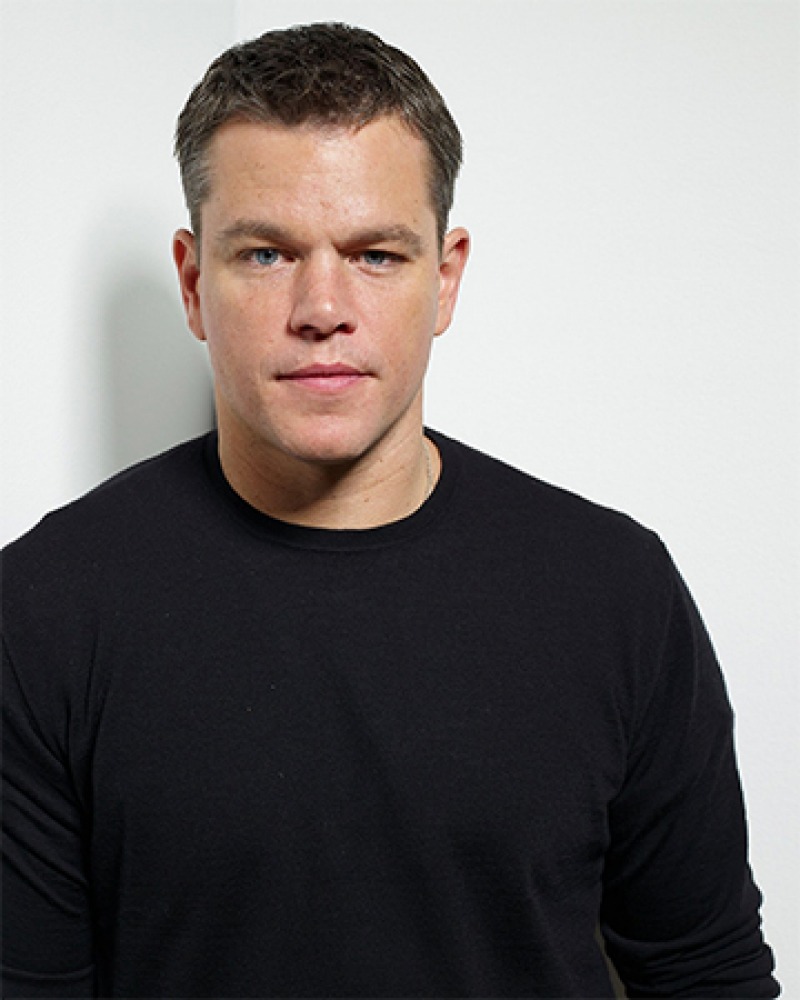 If this interview is totally bland? Nobody who gives me a job is ever gonna give a shit. The only thing that can happen to my career in this situation is that I can get hurt. And the only way I can get hurt is if I talk too much. In my experience, the more you say, the dirtier you feel later when you look at it. Because it’s personal. Like if the tape recorder weren’t here? If you turned that thing off? I’d be very open about my life and who I am. It’s not like I’m trying to create some mysterious image, which is all bullshit. Like, “What are you, mysterious?” Gimme a fucking break. But the reality is, from a creative standpoint, it hurts. Because the more I say, the harder it is for you to accept me as anything other than the person you know, and now you know things about me, you know?

Up North with the Greats