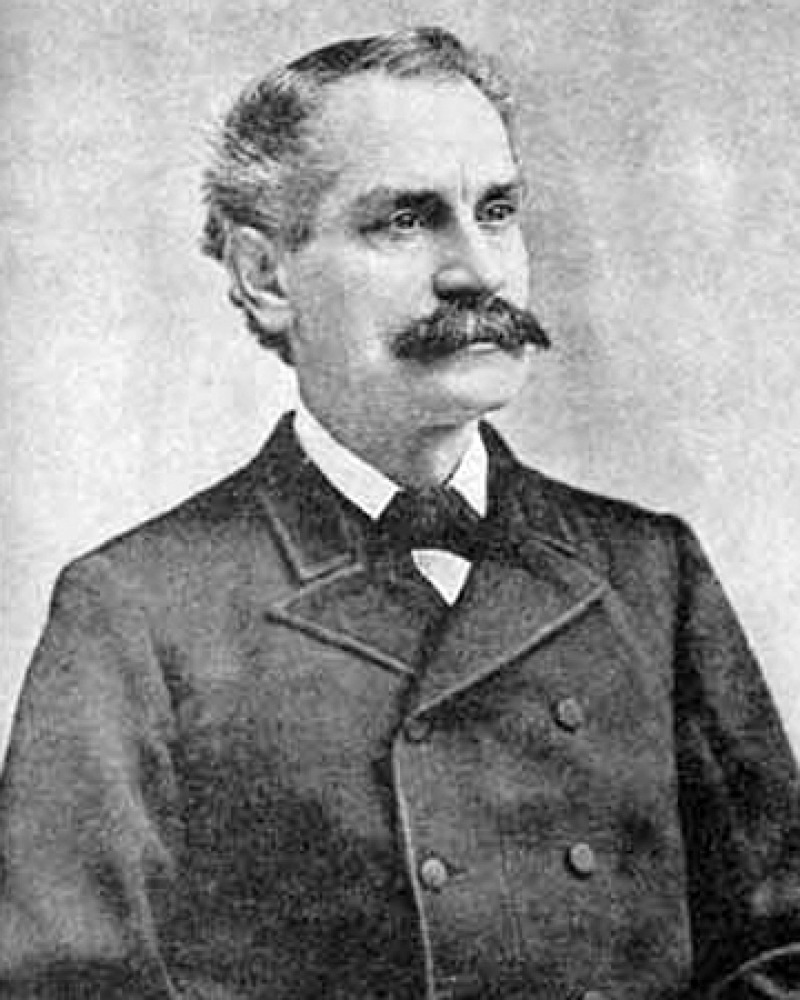 Forging His Own Chains,

Not long after my arrival at Dartmoor, a prisoner gave me a young rat which became the solace of an otherwise miserable existence. It was easily taught, and in course of time it could perform many surprising feats. I made a small trapeze, on which the rat would perform like an acrobat, appearing to enjoy the exercise as much as the performance always delighted me. Nothing could overcome the jealousy of my otherwise gentle rat when he saw me petting a mouse.

I had one mouse which to his other accomplishments added the following: he would lie in the palm of my open hand with his four legs up in the air, pretending to be dead, only the little creature kept his bright eyes wide open, fixed on my face. As soon as I said “Come to life!” he would spring up, rush along my arm, and disappear into my bosom like a flash. Some years later, at Woking Prison, I had a mouse trained the same as the one above described, and was in dread lest Warder Abbot should see and destroy it. Therefore, in the hope of getting a guarantee for its safety, one day when the medical officer, Dr. B, on his round came into my cell with his retinue, I put my mouse through the “dead-dog” performance. When I gave the signal, in an instant he was in my (as the poor thing believed) protecting bosom. The doctors appeared so pleased that I felt certain they would order the warder, as was in their power, to let me keep my harmless pet, the sole companion of my solitude and misery, unmolested. They went outside the cell and lingered; in a moment Abbot, the warder, came in, and after a struggle got the mouse out of my bosom and put his heel upon it. I am not ashamed to confess that I cried over the loss of this poor little victim of overconfidence in human beings. 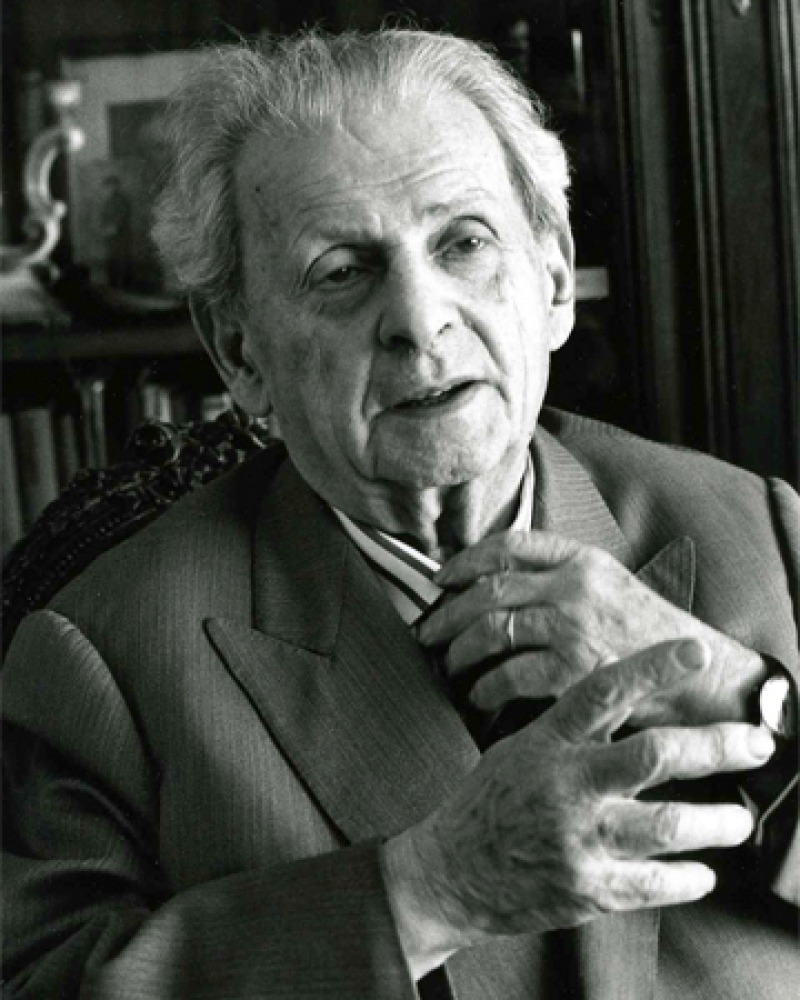 “The Name of a Dog, or Natural Rights,”

There were seventy of us in a forestry commando unit for Jewish prisoners of war in Nazi Germany. An extraordinary coincidence was the fact that the camp bore the number 1492, the year of the expulsion of the Jews from Spain under the Catholic Ferdinand V. The French uniform still protected us from Hitlerian violence. But the other men, called free, who had dealings with us or gave us work or orders or even a smile—and the children and women who passed by and sometimes raised their eyes—stripped us of our human skin. We were subhuman, a gang of apes. A small inner murmur, the strength and wretchedness of persecuted people, reminded us of our essence as thinking creatures, but we were no longer part of the world.

And then, about halfway through our long captivity, for a few short weeks, before the sentinels chased him away, a wandering dog entered our lives. One day he came to meet this rabble as we returned under guard from work. He survived in some wild patch in the region of the camp. But we called him Bobby, an exotic name, as one does with a cherished dog. He would appear at morning assembly and was waiting for us as we returned, jumping up and down and barking in delight. For him, there was no doubt that we were men.

Perhaps the dog that recognized Ulysses beneath his disguise on his return from the Odyssey was a forebear of our own. But no, no! There, they were in Ithaca and the Fatherland. Here, we were nowhere. This dog was the last Kantian in Nazi Germany, without the brain needed to universalize maxims and drives.